Rarely has such a tiny minority of self-interested players generated so much annoying, vuvuzela-like sound-and-fury 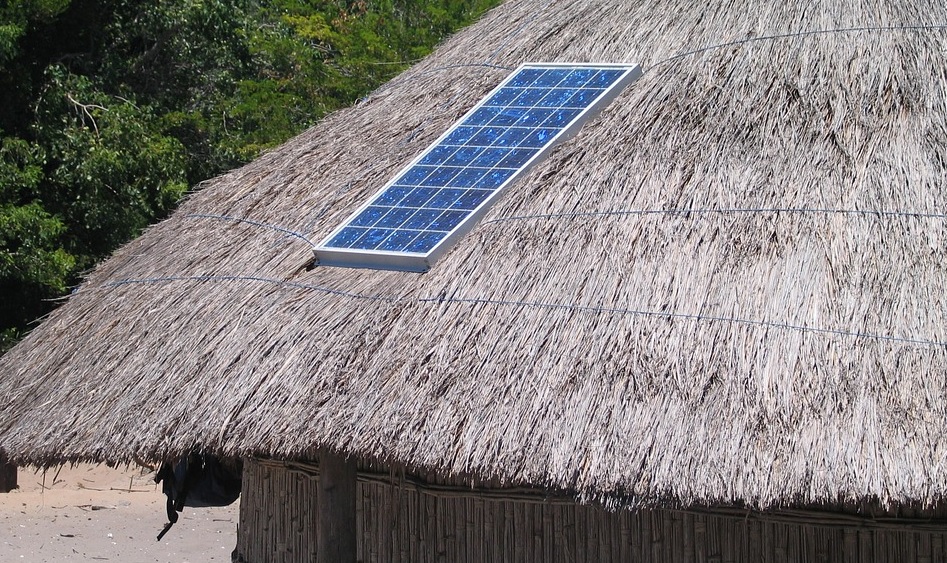 (by Chuck Muth) – If you live in Nevada, you might think the big, hot-button issue of the 2016 campaign season isn’t radical Islamic terrorism, illegal immigration, the skyrocketing cost of ObamaCare or even our ever-exploding national debt – which we are shamefully passing on to our kids and grandkids.

No, if you live in Nevada you’d be excused for not thinking the biggest issue of the 2016 campaign season is…rooftop solar.

Rarely has such a tiny minority of self-interested players generated so much annoying, vuvuzela-like sound-and-fury on such a comparatively insignificant public policy matter.

Indeed, in a state of some 2.8 million people, the number of rooftop solar customers is all of around 17,000 homeowners. That comes to all of about 2 percent of power customers.

They ain’t exactly bringing their lunches to work in brown paper bags.

And yet this privileged, high-income 2 percent has all manner of liberal politicians on their side, including socialist presidential candidates Bernie Sanders and Hillary Clinton. Why?

Because at the heart of the issue is “green” energy, the Holy Grail of liberalism. And anything even remotely perceived as fighting so-called “global warming” is sacred and must be protected, even at the expense of siding with the rich.

At the heart of the matter is the issue of “net-metering.” It’s an unusual and confusing term, so let me try to explain it in, you know, plain English and stuff.

Let’s say liberals want you to buy a new kind of coffee maker that will combat global warming. It won’t, but that’s not the point. The point is simply to claim that it does and repeat it often enough that people fall for it.

Anyway, nobody really wants the new coffee maker because it’s considerably more expensive and will cost you more to brew a pot of coffee than it would be to buy a cup at Starbucks…

So you KNOW it must be REALLY expensive!

To boost sales, the government not only decides to give you a big rebate to help you pay for the coffeemaker itself, it passes a law telling Starbucks that it MUST buy any excess coffee you make with the new coffee maker over and above the amount you yourself drink.

Not only that, but the price Starbucks has to pay you for your excess coffee isn’t the wholesale cost of brewing its own coffee, but the retail cost that it sells its coffee for to the general public.

So instead of paying you, say, 50 cents for each cup of your home-brewed coffee, it has to pay you, say, a dollar.

But to be more accurate, it doesn’t really “pay” you for your excess coffee.

Instead it gives you a credit that you can use to buy Starbucks’ coffee at Starbucks when you either can’t or don’t want to consume your own home-brewed coffee.

That’s the essence of “net metering.” Still with me?

Along those same lines, liberals want to force people into consuming solar-generated electricity even though the cost of rooftop solar systems remains astronomically high and out of reach for the average Joe Sixpack.

So for the past few years, it’s been paying, with taxpayer dollars, a significant portion of the cost of buying a rooftop solar system.

In addition, the government told NV Energy that it not only had to buy – in the form of a “net metering” credit for additional purchases – the excess home-brewed electricity that rooftop solar owners generate, but pay them the higher retail price instead of the lower wholesale price for which it can generate (or purchase elsewhere) its own electricity.

Now here’s where it gets hairy…