Richard Viguerie to be Honored at Conservative Awards Dinner in Vegas 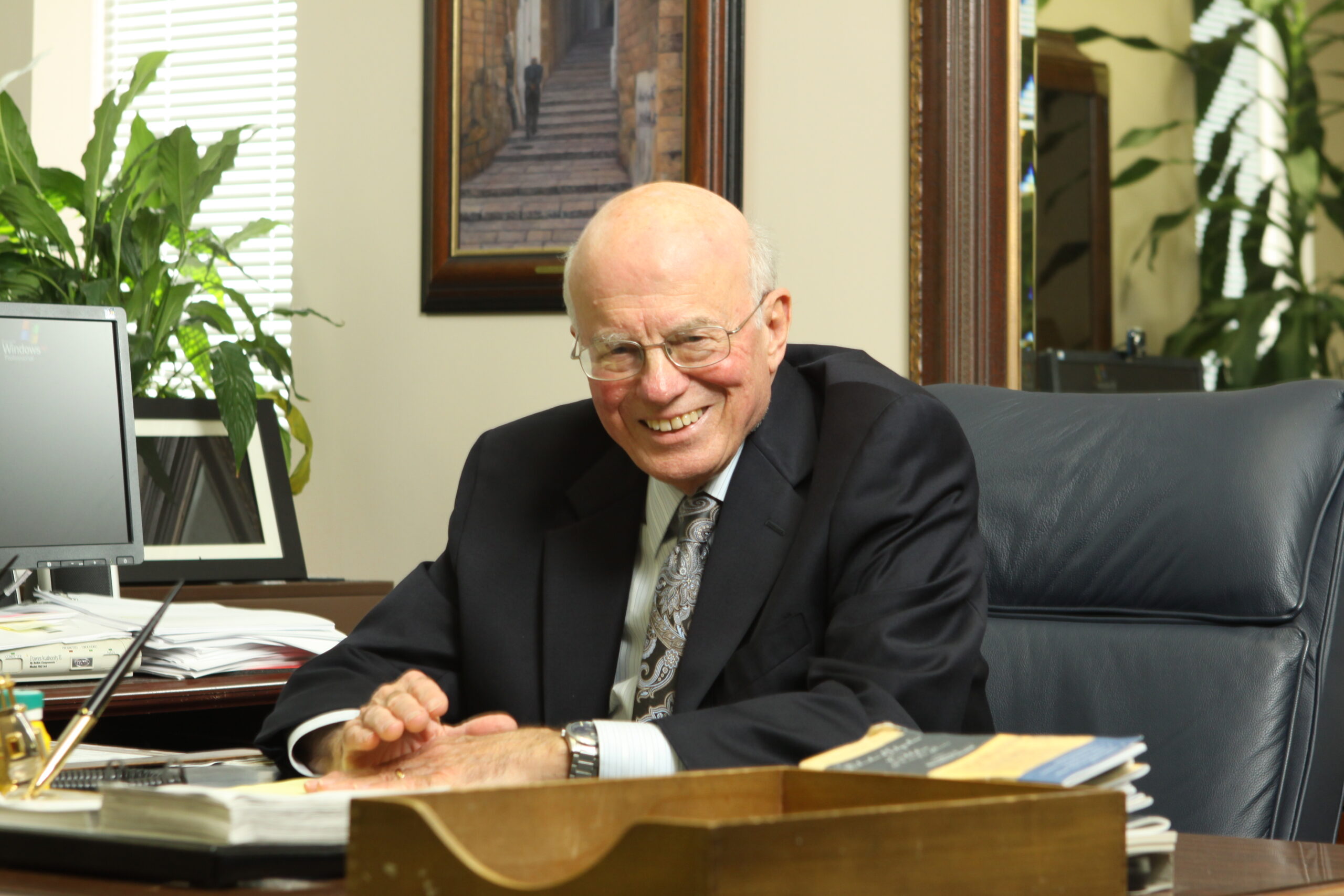 (Chuck Muth) – Richard Viguerie, dubbed “the godfather of the conservative movement” by longtime political strategist Roger Stone, will be honored with the Reagan Legacy Award and deliver the keynote address at Citizen Outreach Foundation’s “Pastapalooza” awards dinner in Las Vegas on January 4th.

Richard got his start in conservative politics in 1952 at the tender age of 19 – not even old enough to vote at the time – as a precinct chairman in Houston during the Eisenhower-Taft GOP primary for president (he was a Taft supporter).

And the rest, as they say, is history.

Richard went on to take a job as executive secretary of Young Americans for Freedom (YAF) which had been founded by conservative icon William F. Buckley Jr. of National Review.  At the time, YAF was just 11 months old, $20,000 in debt and had only around 1,200 donors nationwide.

Richard’s job was to fix that.  “But I quickly learned I didn’t personally like asking for money,” Richard recalls.

Then he noticed a large filing cabinet “which contained thousands of 3×5 index cards” of individuals who had contributed money to one of more campaigns or organizations.  “So I started writing letters, and that worked.”

And by “writing letters,” he means actually HAND-WRITING letters.

“Then I hired a secretary and purchased a mimeograph machine which would print about 1,000 letters an hour,” he continued.  “Soon, the $20,000 debt was paid and money was flowing in.”

Like most “newbies” with a passion for politics, Richard spent much of his early years in the game reading about…politics.

“But after about a year,” Richard writes, “I realized I wasn’t making a lot of progress.  So I made a conscious decision to stop reading the books and publications that I enjoyed and do a deep dive into the study of advertising/marketing/business.”

Richard recalls that while some conservative voices were out there back in the day, “we had no one who could mass-market our writers, books, magazines, candidates and organizations.”

So he spent the next several years doing a “deep dive into the study of advertising, marketing, direct mail and business.”  To this day, Richard still spends “about two to three hours a day, six days a week,” studying sales and marketing.

Then, as Wikipedia notes…

“In early 1965 he went to the clerk of the U.S. House of Representatives which by law had a record of every donor to a presidential campaign that gave over $50 which it made available for public inspection.

“Viguerie copied by longhand 12,500 donors that had given to Goldwater’s 1964 campaign. This was the beginning of a grass-roots conservative mailing list that would continue to grow throughout Viguerie’s career.”

Richard’s “revolutionary” use of direct mail fundraising fueled the growth of conservative organizations in the 1970’s and Ronald Reagan’s election as president in 1980, earning him the nickname “Funding Father” of the conservative movement.

“I believe that without direct mail, Ronald Reagan would not have received the Republican nomination for president in 1980,” Richard wrote.  “While his competitors were being financed by $500 and $1,000 donations, Reagan had 250,000 small (under $100) donors.”

Over the past 60 years, Richard “has mailed more than 4.6 billion letters…and raised more than $7.5 billion for conservative causes.”  And if you listen to him, now a youthful 89 years of age, he’s just getting warmed up.

His new book – “GO BIG: How Conservatives Can Win with Bigger and MORE Organizations, Donors, and Money” – details what conservatives need to do to win today’s political “civil war” with the left.

And his monthly marketing memos for conservative leaders outline specific steps conservatives need to take to grow the size of their organizations, increase their number of supporters and boost their funding “to compete with the tens of thousands of liberal non-profits” out there.

While Richard Viguerie may not be a household name around most American dinner tables, he’s a legendary icon in the conservative movement, a brilliant political strategist, and a fascinating public speaker.

If you’re in the Las Vegas area on January 4th, please don’t miss this rare opportunity to meet, hear, and honor a man who has literally devoted his entire life to advancing the conservative cause and fighting those who would destroy the American dream.

And yes, we will have copies of “GO BIG” for sale and Richard said he’ll be happy to autograph them for you.

Citizen Outreach “Inner Circle” members should purchase from the membership portal to get discounted $50-off tickets.  Just log into your membership site, click on the “Events” tab on the menu bar, and then click on the “Pastapalooza – January 2023” link.

For information on how to join Citizen Outreach’s “Inner Circle,” click here.  (Enter the promo code “member99” for $50 discount.)  To log into your personal “Inner Circle” membership site, click here.

“Nature abhors a vacuum, and there is no vacuum in nature as empty as the leadership of the Republican Party today.” –  Richard Viguerie

“Richard A. Viguerie transformed American politics in the 1960s and 1970s by pioneering the use of direct marketing in the political and ideological spheres…which then contributed to the election of Ronald Reagan as the first conservative president of the modern era.” – American Association of Political Consultants

“When the history of American Conservatism is written, it should be noted the second most influential man in terms of the Conservative Movement and country, after Ronald Reagan, is direct communication wizard and conservative activist Richard A. Viguerie.” – Roger Stone, New York Times best-selling author

“(Richard) figured out some very complicated things and then applied them to a cause he believed in; a cause that I am proud to have worked with him on.  He really invented the use of direct mail by Republicans and conservatives” – Newt Gingrich, former House Speaker

“The nation’s liberals are having a bad attack of the jitters over a buildup of political muscle by conservatives.  The liberals are especially concerned about ‘that guy across the river’ (in Virginia): Richard A. Viguerie.” – Associated Press

“Before Rush Limbaugh, conservatives for nearly 40 years looked to Richard Viguerie for the ‘right word’ on policy and politics.  It was Mr. Viguerie whose mail was delivered over hill and dale, through rain, sleet and snow, to conservative donors and activists, prodding them to take action.” – Jim Martin, 60 Plus

“(Richard’s) left his print on every aspect of the conservative movement from its infancy to today.” – David Keene, American Conservative Union

“When interviewing potential campaign managers or general consultants, the first question you should ask is, ‘What do you know about Richard Viguerie?’  If they’ve never heard of him, you can end the interview right then and there.” – Chuck Muth, Citizen Outreach Foundation