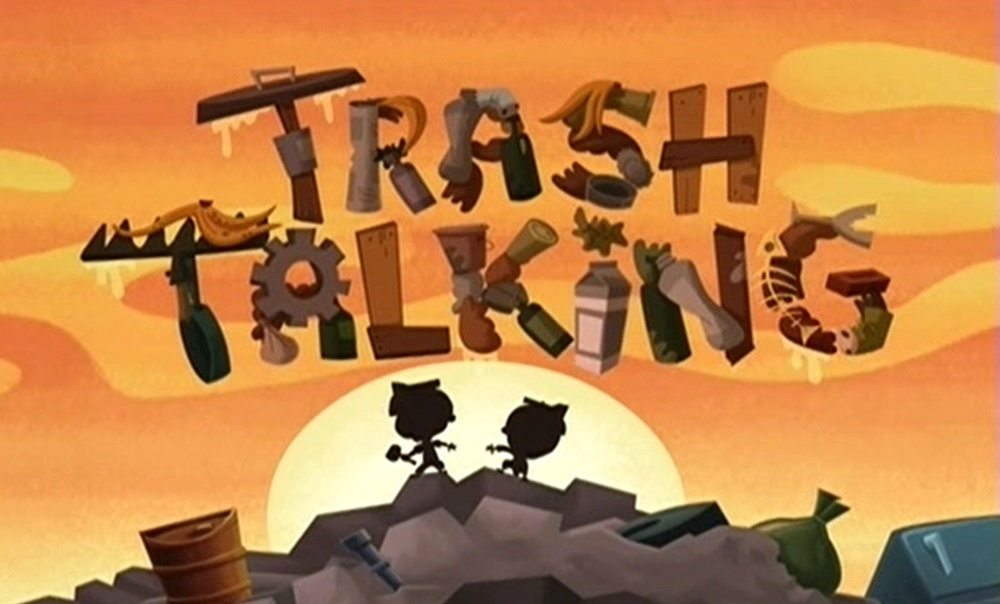 Which would be worth over $1 billion dollars…

And without putting the contract up for public bid to see if maybe there’s a better deal out there.

But Councilman Steve Ross, who is sponsoring the ordinance (Bill 2017-3) that would extend the contract, recently criticized an online petition sponsored by Citizen Outreach that urges the city to issue an RFP (request for proposal) and open the process to competitive bidding.

According to reporter Nicole Raz of the Las Vegas Review-Journal, Councilman Ross “said anybody is welcome to sign the petition but he said people who would do so might be misled to believe that there is another company out there that could provide better service at a lower rate.” 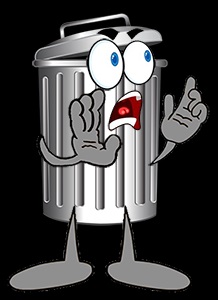 “I highly doubt that anybody can compete with what Republic Services is offering to the city of Las Vegas at this point,” the trash-talking councilman said.

Alas, the only one misleading the public here is Councilman Ross.

First, government policy and decisions shouldn’t be based on an elected official’s “doubt.”

Maybe Councilman Ross is correct in saying no one else can beat Republic Services.  But maybe not.  We don’t know and won’t know unless competitors are allowed to, you know, COMPETE.

That’s the whole point behind putting the contract up for competitive bidding!

And the notion that nobody else is out there that could even SUBMIT a competitive bid is simply and absolutely not true.  Here, I’ll prove it…

Republic Services is the second largest waste-hauler in the nation.  SECOND.

The largest trash-hauling company in the country is Waste Management.  And according to the company’s website…

“Waste Management provides solid waste collection services for residential, industrial, municipal and commercial customers in 48 states, the District of Columbia, Canada and Puerto Rico. With nearly 26,000 collection and transfer vehicles, we operate the largest trucking fleet in the waste industry, collecting over 80 million tons of solid waste each year. The company serves more than 20 million customers, offering a wide range of services, from picking up household trash at a single-subscription residence to providing comprehensive waste programs for large national customers with hundreds of locations.”

And they’re already operating in Nevada.  In fact, I just returned from a trip to our state capital and guess who picks up all the trash there?

Which also picks up all the trash in nearby Reno, as well.

How can anyone honestly “highly doubt” that the nation’s #1 trash-hauler can’t “compete with what Republic Services is offering” and possibly “provide better service at a lower rate”?

But would they if given the opportunity?

That, of course, is the $1 billion dollar question.  So I asked.

Paul T. Rosynsky is Waste Management’s spokesman for Northern California and Nevada.  And here’s what he told me in an email last month…

“As North America’s leading environmental services provider, we service communities all over North America, including municipalities of equivalent size to Las Vegas. We would certainly welcome the opportunity to consider bidding on the City’s waste services business, should the City decide that would benefit the residents of Las Vegas.”

In this day and age, when competition for so many consumer services is at an historical high, the very notion that the citizens of Las Vegas “need” to extend an exclusive, monopoly franchise to a sole-source provider for trash pickup is as archaic as Ma Bell’s former monopoly on phone service.

But if the City Fathers insist on maintaining this outdated franchise system – AT OUR EXPENSE – the very least they should do is issue an RFP to make sure, beyond Councilman Ross’ “high doubt,” that those who have to pay for this service are, in FACT, getting the best deal out there.