Pretty Please, With a Bitter Cheri on Top 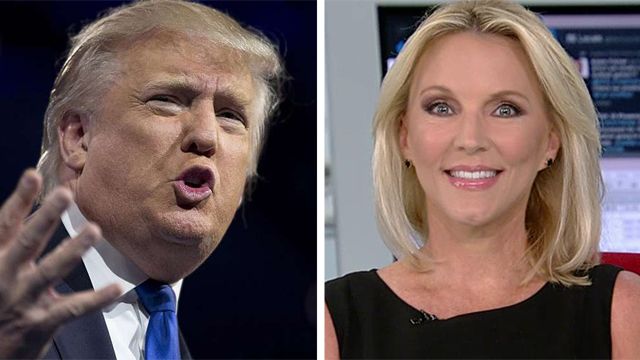 So there’s this GOP political consultant, Cheri Jacobus, who I met briefly many years ago when working in The Swamp, who took to Twitter on Thursday to slam President Donald Trump…

I responded appropriately and accurately…

Which sent Jacobus and her minions into a total Twitter-meltdown!

Jacobus, however, isn’t your typical Republican Trump-hater.  Apparently she was under consideration at one time for a job on the Trump campaign and something went sour.  Supposedly she got into a tiff with then-Trump campaign manager Corey Lewandowski after she asked to “sit down and talk about” the job (she has the request pinned on her Twitter feed).

I don’t know the details.  Never heard about the brouhaha. And don’t care.  Frankly, Cheri’s not a player of much consequence in conservative circles.  Haven’t even heard her name in over a decade.  But she’s clearly extremely bitter over the Lewandowski spat and quite thin-skinned about it.

Hell hath no fury and all that.

The reason I bring this up is because over and over and time again we’re being subjected to criticism of the president from “Republicans.”  This is an old trick by the fake news media.

They find token GOP opponents of the president, such as Jacobus, and put them on the air in an effort to convey the narrative that it’s not just liberals who hate Trump.  Such folks are what the commies used to call “useful idiots.”

Ana Navarro on CNN is the Queen Bee of Useful Idiots.

And the attacks by these people aren’t based on any kind of philosophical disagreement.  It’s personal.  They’re angry.  They have an axe to grind.  A score to settle.  Like not getting hired on the Trump campaign.

So don’t take what these people say at bleeding-face value.  Look for the underlying motivation.  As often as not, there’s a lot more to the story than the attackers are letting on.