Of Termites and Tax-hiking Republicans

So my other line of business is as a marketing consultant.  And as such I’ve been driving down to San Diego once a month for a marketing “meet-up” with 50-60 other small business owners and entrepreneurs for about a year and a half now.

And while there Friday morning, I took a stroll along the boardwalk in Mission Beach and ran across a homeowner with a house right on the beach.

He told me that one morning last summer, he woke up and found a couple of termites milling about on the side of the house.  He said he asked them, point blank, “Are you going to eat my house or won’t you?”

The termites responded that they really weren’t sure yet and had to “study” the issue first.  And rather than call the exterminator immediately, the home owner decided to wait and see. 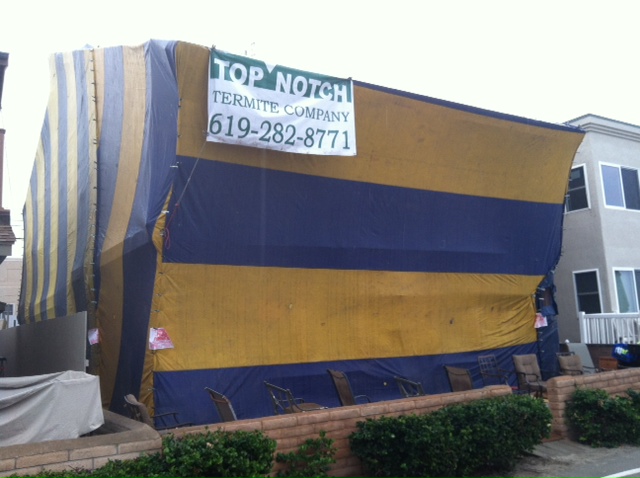 There’s a lesson to be learned here about Republicans in the State Assembly who refuse to give a definitive answer as to where they stand on Gov. Brian “America’s Worst Governor” Sandoval’s (R&R-Advertising) billion dollar tax hike…

Don’t wait.  Recall them now!  BEFORE they do the damage.