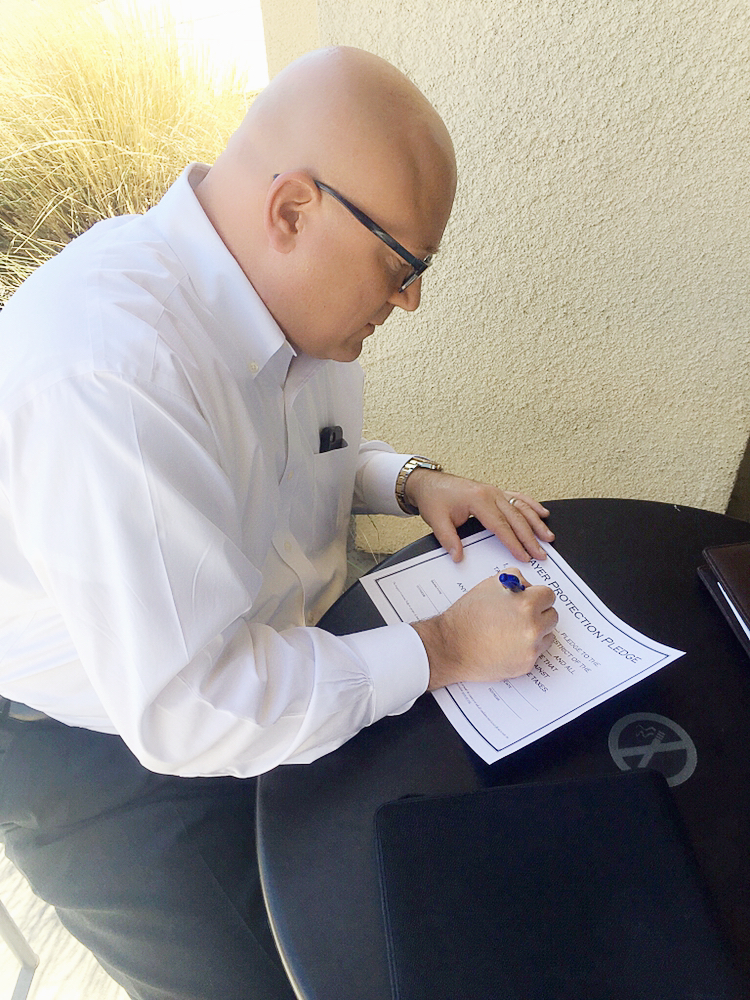 Assemblywoman Melissa Woodbury has the absolute WORST liberal voting record of any Republican legislator in all of Clark County – including her vote for the largest tax hike in Nevada history which included the hated, job-killing, anti-business “Commerce Tax.”

Her three legislative vote ratings from Citizen Outreach were 43 percent, 49 percent and 49 percent.

And there’s simply NO EXCUSE for such a liberal voting record.

In fact, this district is so Republican that Democrats didn’t even file a candidate for this seat this cycle.

So it’s not like Woodbury’s had to vote like a liberal Democrat to get elected as a Republican in this district for the last seven years.

Fortunately for taxpayers, Woodbury has opted to quit the Legislature rather than run for re-election again in 2018.

Unfortunately for taxpayers, she’s hand-picked her BROTHER-IN-LAW, Glen Leavitt, to run to replace her.

Leavitt served on the Boulder City Planning Commission and has worked as a “public affairs analyst” – whatever the heck that is – for the Regional Transportation Commission (RTC) for the last nine years.

In other words, he’s an insider, good-ol’-boy “establishment” political apparatchik who’s been dining at the taxpayer trough for years.

So it’s not exactly a surprise that he’s refused to disavow his sister-in-law’s tax-hike vote, and has refused to say whether or not he supports repealing the Commerce Tax that she foisted upon our business community.

Oh, and he’s also refused to sign the Taxpayer Protection Pledge promising taxpayers that he won’t vote for future tax hikes the way his sister-in-law did.

Which means, of course, he will!

As a police officer Matt was actually shot in the line of duty by a drug dealer.  Yet he totally opposes legislation that would infringe on the Second Amendment rights of law-abiding citizens, saying that “taking away guns has never been the answer.”

That’s one helluva a powerful voice for gun rights supporters in Carson City!

Matt spent 25 years protecting the citizens of Clark County from criminals and has promised to do the same for the taxpayers of Assembly District 23 by signing the Taxpayer Protection Pledge.

He’s also solidly pro-business – he supports repealing the Commerce Tax – and is a strong supporter of parental choice in education.

The choice in this race is a no-brainer for conservatives.