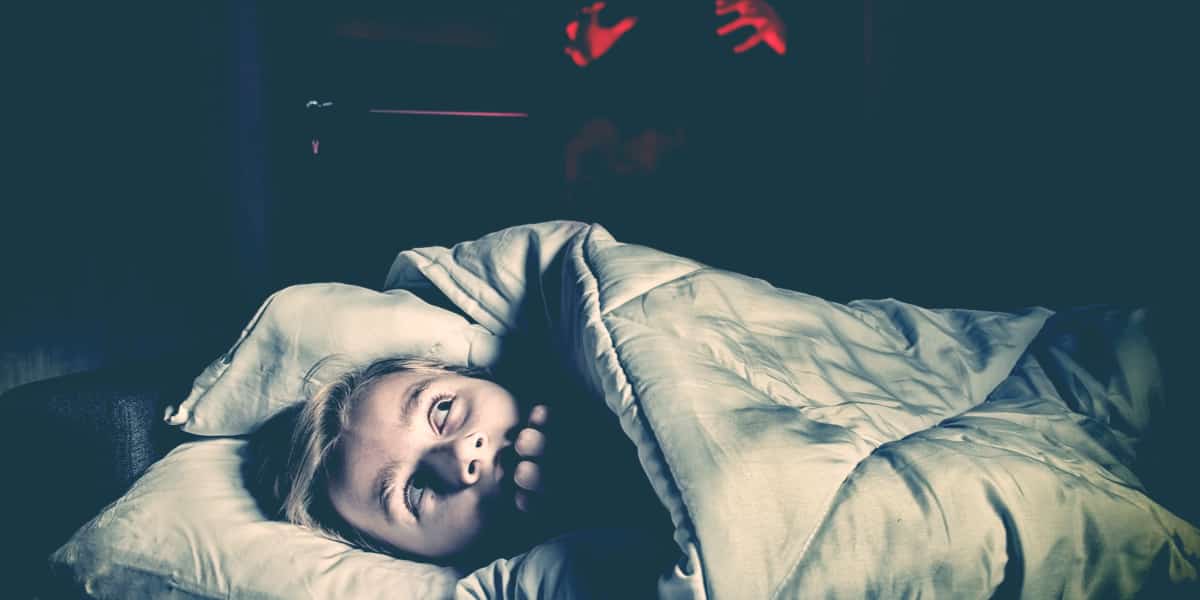 (Chuck Muth) – The most under-reported aspect of the seemingly never-ending Battle of the Badlands – pitting home-owners of the gated luxury Queensridge community in northwest Las Vegas vs. the City of Las Vegas over the fate of a long-closed golf course – is the financial risk to ALL taxpayers of Las Vegas should the city, as expected by many, lose an ongoing lawsuit over the issue.

The potential hit to ALL taxpayers could run into the tens, if not hundreds of millions of dollars.

Depending on the outcome, that likely means ALL Las Vegas taxpayers are gonna be hit with a huge tax hike or, worse, the city could be forced into bankruptcy – just like Detroit a few years ago.

What do you think THAT would that do for home values, tourism and the economy here?

Making this bad situation worse is a particular ordinance – “The Seroka Screw-Job” – that was pushed through the city council a couple years ago by Steve Seroka, the disgraced former city councilman representing the Queensridge community in Ward 2 who quit last year under the cloud of an ethics and sex scandal.

Last June the voters of Ward 2 elected Victoria Seaman to represent them on the city council.  And as promised during her campaign, she’s been working to get everyone out of the Queensridge Quagmire.

To that end, Councilwoman Seaman sent out the following email this week…

“During my campaign I ran on the promise of finding a fair and reasonable resolution to the issues I inherited involving the future of the properties where the now closed Badlands golf course once operated. I am committed to that resolution being reached in a manner that involves all the parties.

“While I agree with many of the constituents living around the Badlands property whose primary concerns for resolving this issue are related to the crime and safety issues generated by the property continuing to deteriorate in the heart of Ward 2. I also believe, as the Councilwoman, I have the responsibility to do everything I can to protect the taxpayers, of not only Ward 2, but all of the City of Las Vegas from not only the endless legal bills but the potential multi-million dollar settlement this litigation could leave the city with.

“One of the first steps to that resolution involves changes to the City’s Open Space Ordinance. I requested these changes because I wanted to create a new ordinance that would continue to protect citizens by requiring all the same impact studies to take place and to keep the public role in the process, but to do it in a way that doesn’t stagnate development. Because this ordnance does not just affect the one piece of land where Badlands used to operate; it affects over 100 spaces across the city.

“These changes by no means create a rubber stamp for development at Badlands, or at any other open spaces across the city. Neither does it remove the public from having a role in the process. I strongly support the public meeting and notification parts of the ordinance, and I submitted a new ordinance that passed unanimously at the Planning Commission meeting on Nov. 26th reinstating those provisions back in the City code. This ensures that the public has a role in the re-purposing of any open space in the city.”

Good on her.  This mess has dragged on long enough and has already cost city taxpayers MILLIONS in legal fees.  Enough is enough.

It sucks that Councilwoman Seaman has to come in and clean up somebody else’s mess, but to paraphrase what Hyman Roth said to Michael Corleone in Godfather II, this is the business she’s chosen.

And that includes fixing the Seroka Screw-Job.

If you want to reach Councilwoman Seaman on this or any other issue, you can send an email to ward2@lasvegasnevada.gov or call her office at (702) 229-2420.

And if you want to get breaking news and email updates from us on this particular issue, you can sign up by going to: LandSnatch.com

Mr. Muth is president of CitizenOutreach.org and publisher of NevadaNewsandViews.com.  He blogs at MuthsTruths.com.  His views are his own.