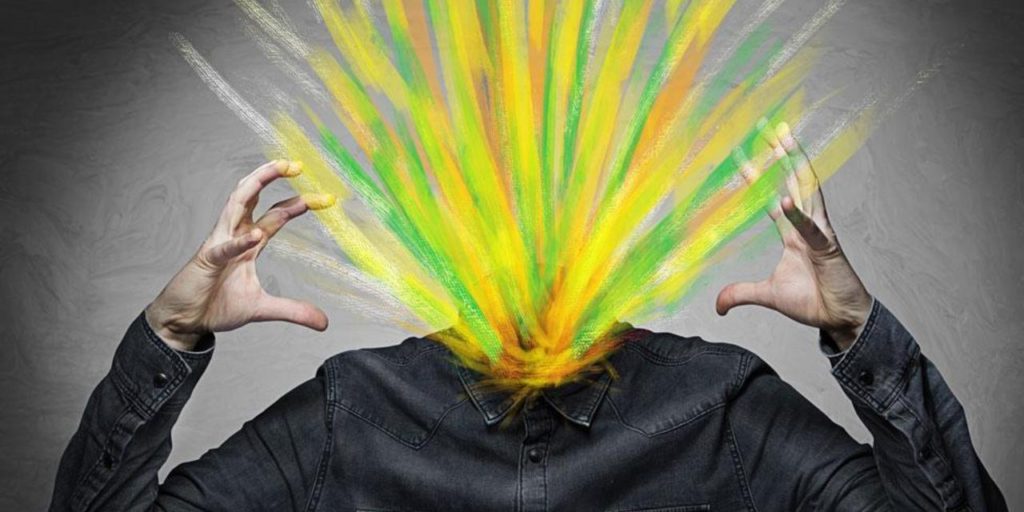 I just finished reading a new book, and liberal race-hustlers and cop-haters are having a cow over it.  Get a load of some of the “outrageous!” things this author wrote…

“Prison isn’t a country club, a university, or a spa.  It’s a place where people are sent to be disciplined. . . . (Prisoners should) feel so uncomfortable that they never want to darken the door again.”

“Black LIES Matter is not your grandfather’s civil rights movement.  It’s the illegitimate child of debunked racial incidents and the spawn of radical leftist activists. . . . It doesn’t care any more about the lives of black people than the Ku Klux Klan.”

“People like Jesse Jackson and Al Sharpton have ruined more black minds with their support of a culture of dependency than crack cocaine and whiskey. . . . Liberals like to call themselves progressive. The only thing they are progressing is black people’s misery. . . . Modern liberalism has been a wrecking ball on the black community and the black family structure for decades.”

“Let me explain this common misconception about police: (they) cannot protect you, at least not all of you all of the time. . . . Simply calling 911 and waiting is no longer your best option.  You can beg for mercy from a violent criminal, hide under the bed, or you can fight back.  Consider taking a certified safety course in handling a firearm so you can defend yourself.”

“Gun-free zones are killing fields. . . . Killers choose their locations, in part, because the people in the area are like grazing sheep, ill-prepared for an attack by a hungry wolf. . . . Guns are not evil.  People are evil.”

“School choice gives parents who want to get their kids out of a failing school system a lifeline. . . . School choice allows public education funds to be used for schools that best fit students’ needs – whether that’s public school, private school, home school, or charter school.”

“When the government inserts its nose into a problem, the problem rarely gets better. . . . Food stamps, Medicaid, soup kitchens, and good intentions – or even hundreds of billions of government dollars – cannot alone raise people out of poverty.”