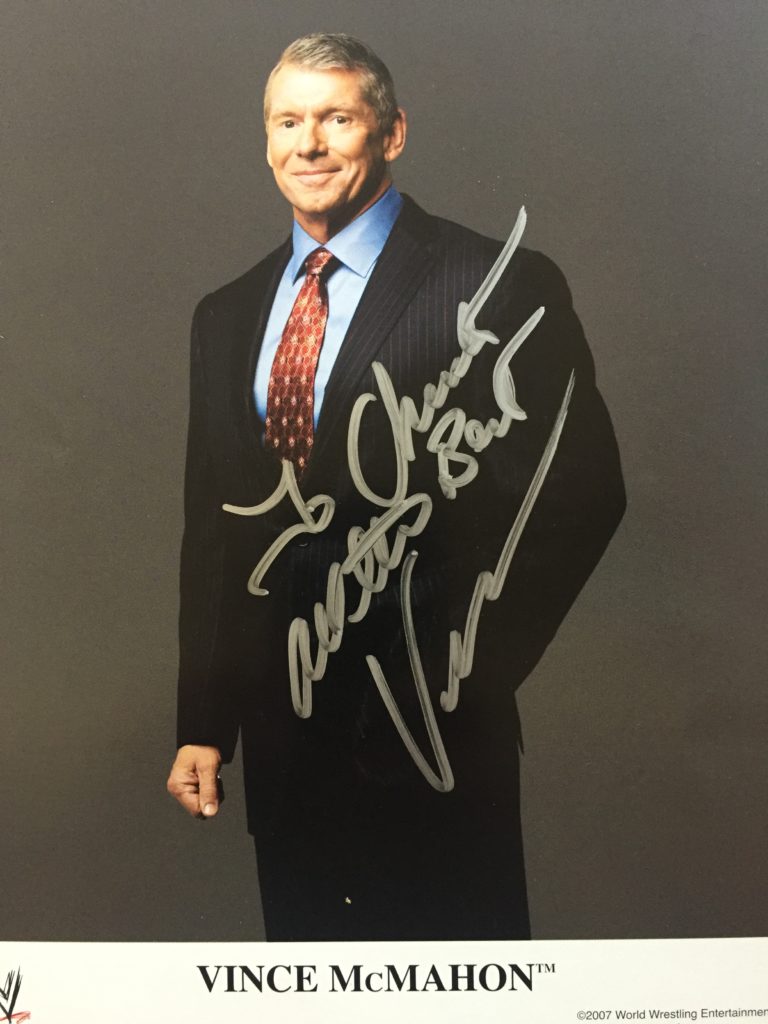 The Nevada State Senate District 8 race in Las Vegas has shaped up to be a LOT more interesting than I realized.  Get a load of this…

The seat is currently held by Sen. Patty Farley, who ran and was elected as a Republican but then switched parties mid-term and caucused with the Democrats.

Farley was targeted last year for a recall by Republicans that fizzled out.  So for Republicans to have any chance of regaining the majority – they’re currently down 12-9 – and/or possibly prevent the D’s from winning a veto-proof majority, they now HAVE to win this seat in November.

Loop was expected to coast to a win – and that was before, as reported by Riley Snyder, Alvarado was arrested in Phoenix for assaulting two police officers earlier this month after she “failed to pay a tab at a Blanco Taco restaurant inside the airport and was being chased by a bartender”!

On the Republican side there are three candidates: Valerie Weber, Elizabeth Helgelien and Dan Rodimer.

Weber is a former state assemblywoman.  Loop actually won Weber’s assembly seat after Weber left the Legislature in 2008, so a general election match-up in November between the two would be quite interesting in itself.

Helgelien is herself a former state legislator, only back in 2010 when she was elected to the state senate her name was Elizabeth Halseth.

Longtime readers of MuthsTruths.com will remember the sordid details I reported of her marital break-up that resulted in her resigning from the Senate and turning the seat over to the Democrats.

She was caught by her husband – a stay-at-home dad who was taking care of the couple’s kids while Elizabeth played politics – in 2011 having an extra-marital affair with a golf pro named “Tiger.”

The divorce was ugly.  REAL ugly.  In the end, Halseth and Tiger Helgelien moved to Alaska with Halseth’s kids, got married and tried to resuscitate her political career far from the bright lights of the Las Vegas Strip.

It went nowhere.  So they moved back to Nevada last year in hopes of resurrecting Mrs. Halseth-Helgelien’s political career in her old stomping grounds.  And Vegas being Vegas, she just might pull it off.

Which brings us to Dan Rodimer.

To be honest, until a couple days ago I’d never heard of Mr. Rodimer and didn’t even know he was running for this seat.  Having not paid all that much attention to the race, I just assumed – ignoring Felix Unger’s infamous warning about assuming anything (ask you mom) – it was a two-gal race between Weber and Halseth-Helgelien.

But then a friend forwarded me an invitation to a May 8 fundraiser for Mr. Rodimer – and it DEFINITELY caught my attention.  Why?  Because among the headliners scheduled to appear at the event are World Wrestling Entertainment (WWE) superstars Ric “The Nature Boy” Flair (“WOO!”) and Jake “The Snake” Roberts.

Now, as a longtime professional wrestling fan – Gia and I have actually gone to two Wrestlemanias, including the one in Los Angeles in 1991 where Hulk Hogan beat Sgt. Slaughter for the title and The Undertaker made his Wrestlemania debut – this perked my ears up.

Since I’d never heard of Mr. Rodimer, I had to look him up.  Turns out “Dan Rodman” wrestled back in 2006-07 during a period when I’d stopped following the WWE because I was too busy following my kids around the house making sure they weren’t sticking forks in the electric sockets.

So he’s the real deal.  In fact, that was his nickname while competing in the squared circle – “The Real Deal.”  And now he’s running for office – which isn’t as surprising as you might think.

Remember, Jesse “The Body” Ventura was elected governor.  And other wrestlers – including Flair, Hogan, Kane and The Rock (just saw his new movie, Rampage; it was awesome!) – have entertained jumping into politics over the years as well.

Plus, Linda McMahon – wife of WWE owner Vince McMahon – has run for the U.S. Senate and is currently President Donald Trump’s head of the Small Business Administration.

So aside from the statewide political ramifications of the Senate District 8 race, the personalities involved are making this perhaps the most entertaining royal rumble of the entire 2018 election cycle.