Nevada U.S. Senate Race: A Funny Thing Happened on the Way to Anointment 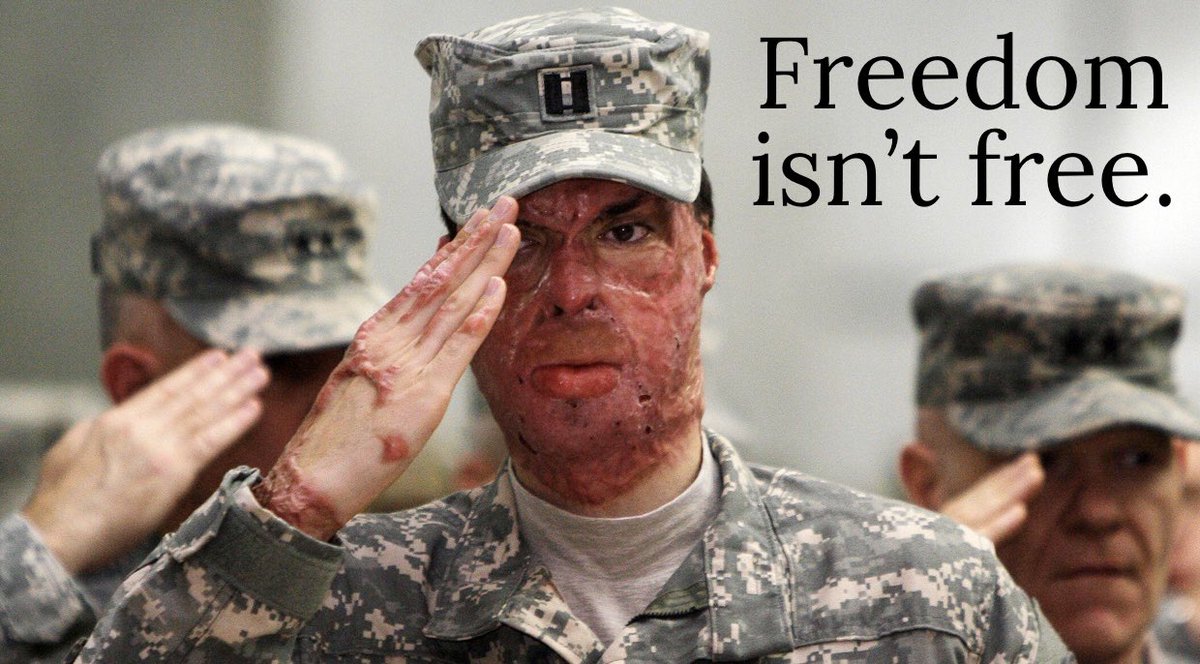 (Chuck Muth) – While Mitch McConnell and the DC establishment have anointed former Nevada Attorney General Adam Laxalt as the horse they’re mounting in the 2022 U.S. Senate GOP primary race, thousands of gun-totin’, bible-thumpin’, MAGA-supportin’ deplorables at the grassroots level all over the country have someone else in mind.

“Army veteran Sam Brown,” FOX News reported this morning, “hauled in over $1 million from his campaign launch in mid-July through the end of September.”

And Capt. Brown – largely unknown in DC political circles and smoke-filled back rooms – did it in less than 90 days – from over 12,000 donors – in all 50 states – as well as military personnel living overseas – with an average contribution of $75.

“I don’t come from wealth or power,” he told FOX News reporter Paul Steinhauser.  Which makes his jaw-dropping fundraising success all the more impressive.

For Nevada Republican primary voters who are still unfamiliar with Capt. Brown, he is definitely not the son of privilege and entitlement.  He was raised in a middle-class, military family in a rural small town in Arkansas.

He’s a humble, soft-spoken man…but don’t let that fool you.  Sam has an inner-strength you’d be well advised not to test. 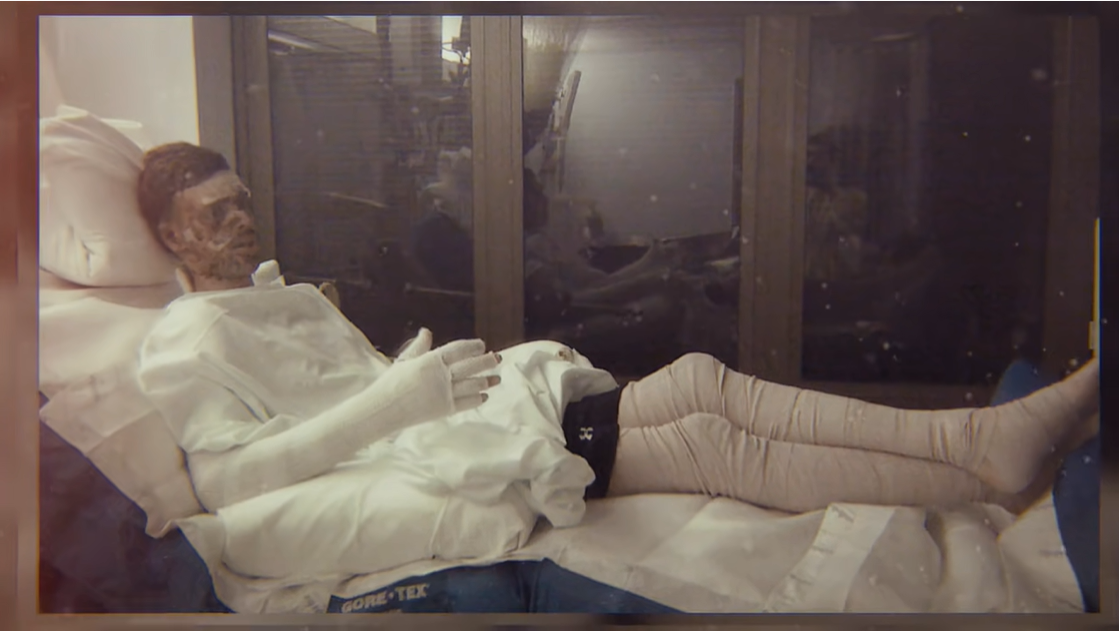 After years of extensive and painful rehab for near-death war injuries he suffered after his Humvee was blown up by an IED in Afghanistan, Capt. Brown and his family – wife and three children – moved to Nevada.

He supports school choice and opposes Critical Race Theory.  Sam also knows a terrorist when he sees one…and they ain’t parents speaking out at local school board meetings!

He’s not a lawyer.  Sam’s a successful entrepreneur and businessman who started a company that provides medical services for other wounded vets.

He’s pro-life, pro-Second Amendment and has signed the Taxpayer Protection Pledge promising to not raise your taxes.

He’s America First, supports strong border security, and not only wants to drain the swamp, but acid wash and pave it over, as well.

He’s never been on the Georgetown cocktail circuit.  He’s not an A-lister for Embassy Row banquets.  And he doesn’t have standing reservations at Charlie Palmer’s steakhouse on Capitol Hill.

He’s received no PAC contributions and he’s not on any DC lobbyist’s speed dial.

He’s not the “chosen one” by Mitch McConnell.  And he’s not the darling of the behind-closed-doors, Beltway-blue-blood power brokers.

Yet he still raised over a MILLION DOLLARS in less than 90 days! 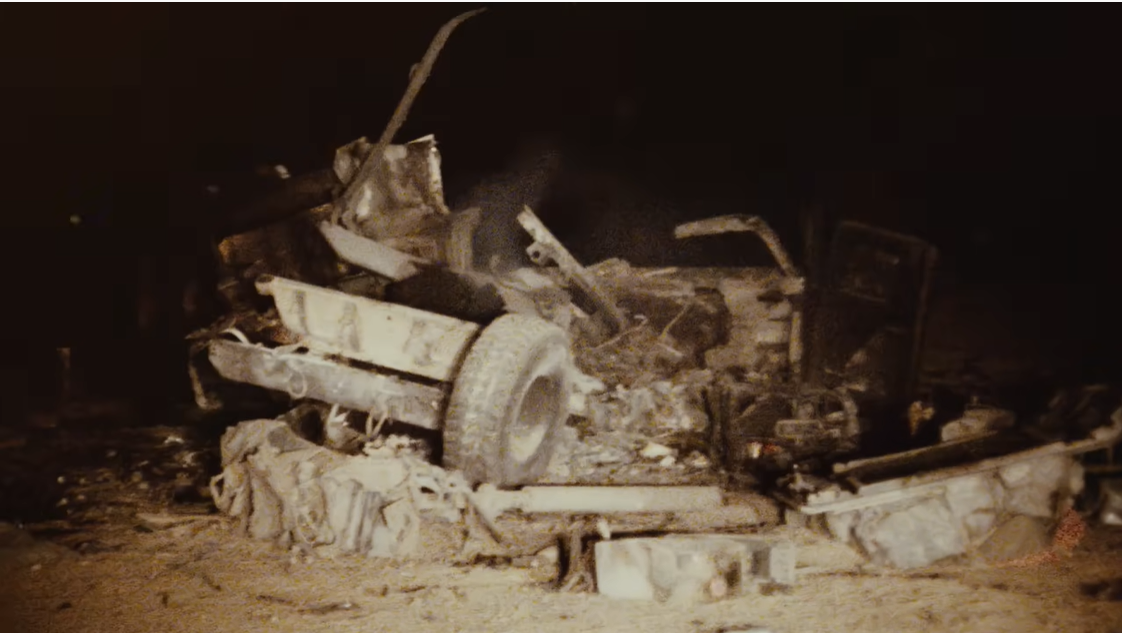 “In 2008, when my Humvee hit a roadside bomb in Afghanistan, I found myself on fire, burning to death.  I was saved from that moment of terror and hopelessness by my gunner.  Running through bullets and mortar fire, he reached out to me saying, ‘Sir, I’ve got you.”  The men I was determined to save saved me.” – Capt. Sam Brown, Nevada U.S. Senate candidate