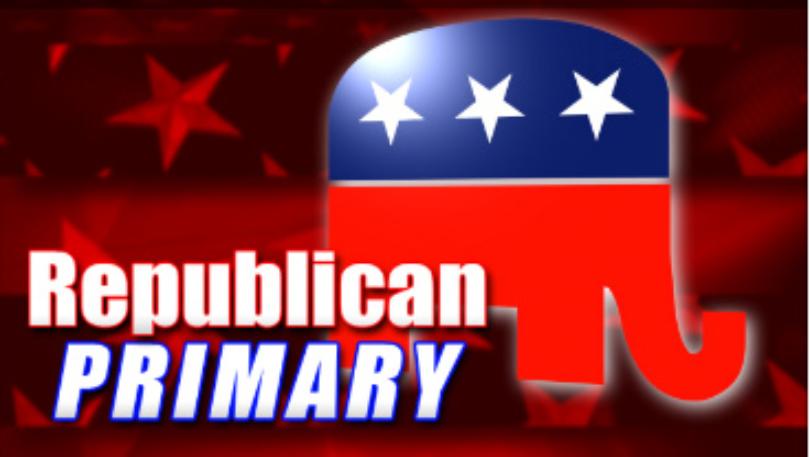 Oh, what a night!

Click here to read the best story on the election victory by David Montero of the Los Angeles Times who was at the Nye County Republican Party headquarters covering the race in-person.

It includes an absolutely ridiculous quote by Oscarson’s campaign manager, Laura Billman, who blamed the loss on voters not liking incumbents – despite incumbent Oscarson having won three previous races.

No, Laura.  Voters didn’t like an elected official who lied to them and voted for the largest tax hike in Nevada history!

Hof still has work to do in the general election – especially since establishment Republicans are likely to team up with the Democrat candidate in one last, desperate effort to keep him out of the Legislature – but Republicans outnumber Dems in this district by almost 8,000 voters.

There is SO much to tell about what went on behind the scenes in this race.  But you’re just gonna have to wait for the book.  Hope to have it ready in time for Christmas gifts later this year!

Tark now goes into the general vs. a Nancy Pelosi clone, “Socialite Susie Lee, in what will be the most competitive House seat in the country.  But Tark will have the backing of the President of the United States, which ain’t nuthin’ to slough off.

Sanford, a “Never Trumper” like Heller, was ousted from his seat in South Carolina yesterday after President Donald Trump sent out an absolutely brutal tweet early in the day…

“Mark Sanford has been very unhelpful to me in my campaign to MAGA. He is MIA and nothing but trouble. He is better off in Argentina. I fully endorse Katie Arrington for Congress in SC, a state I love. She is tough on crime and will continue our fight to lower taxes. VOTE Katie!”

For those who may not remember, the “Argentina” reference was to the extramarital affair Sanford was caught having a few years ago with an Argentinia hottie while he supposed to be hiking the Appalachian Trail.  Ouch.

U.S. Sen. Dean Heller cruised to a primary win, but the number to look at is the percent of Republican voters who voted for “None of the Above” – 4.2 percent.

If that number – which represents a lot of Trump voters who haven’t forgotten that Heller was a Never Trumper and helped kill the effort to repeal and replace ObamaCare a year ago – holds up in November, Heller’s toast.

Oh, before I forget, back to the Oscarson race for a second…

With The Big Sellouski’s ouster, that means 12 of the 13 assembly Republican turncoats who voted in 2015 for the largest tax hike in Nevada history are history themselves.  The last one standing is Ass. John Hambrick – the biggest sellout of the sellout crowd.

As you may recall, conservatives had a 13-12 caucus advantage before the start of the 2015 session, and then-Assemblywoman Michele Fiore was slated to be the Majority Leader and Chairman of the Taxation Committee – where Gov. Brian Sandoval’s “commerce tax” would have been DOA.

And the rest is history.  Except…what goes around came around.  And now sellout Hambrick is totally irrelevant and all by himself.  Deservedly so.

The difference probably being that Rodimer decided not to demonstrate any difference from Weber by refusing to sign the Taxpayer Protection Pledge, which surely cost him a number of endorsements and votes that could have put him over the top.

Ditto Byron Brooks in State Senate District 20.  Brooks also opted not to differentiate himself from the establishment Republican in the race by refusing to sign the Tax Pledge.  Down in flames.  Oh, well.

Same goes for Richard Bunce, who lost yet again in Assembly District 22.

Bunce foolishly decided to suck up to the Republican tax-hiking establishment machine this time around and refused to ink the Pledge.  In return, conservative GOP primary voters refused to back Bunce.  Great “strategery” there.

As did conservative taxpayer champion Assemblyman John Ellison in Elko.  With no other candidates filed in this race for the general election, Ellison has automatically won another term.  Deservedly so.

And lastly, far-left Supreme Court candidate Elissa Cadish got 36% of the vote and will go into the general election vs. strict constructionist candidate Jerry Tao, who got 21%.

Tao’s gonna need a lot of help in November to keep this liberal activist judge off the top bench.

OK, now let’s get on with something REALLY important: The World Cup.