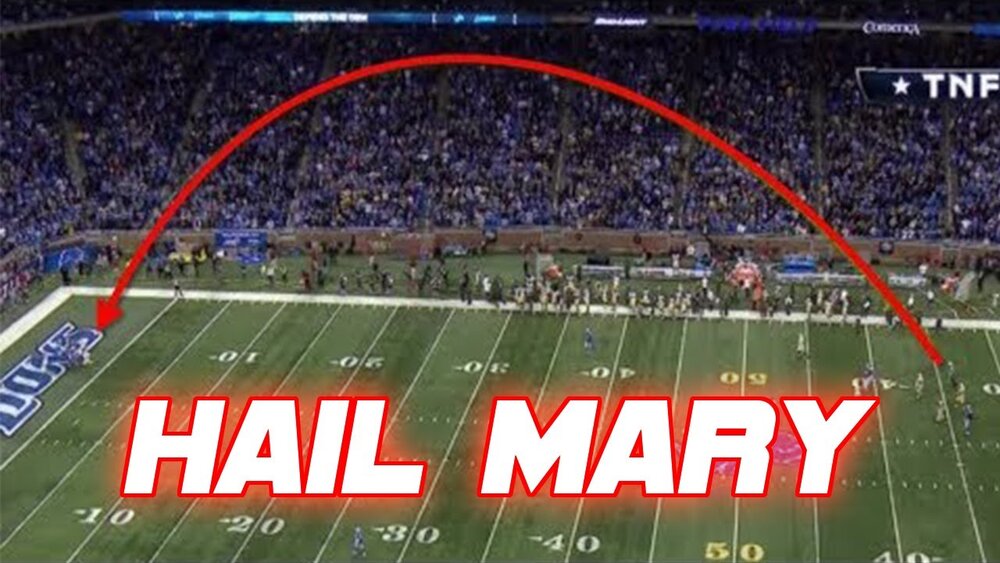 (Chuck Muth) – Not that you’d know it if you only watch CNN or MSNBC, but the polls are starting to shift Donald Trump’s way.  And that doesn’t include the 3-5% extra many believe are Trump’s true numbers thanks to a number of Trump voters not responding to polls or not telling the truth to pollsters.

Even Nevada Democrats and their parrots in the “fake news” media (hello, Jon Ralston!) are starting to hedge their bets; acknowledging that Nevada is in play.  And if that’s true…

Republicans here have a shot at picking up some seats that otherwise would go blue.

A pick-up of two seats in the Assembly would get the GOP out of its super-MINORITY status and a pick-up of three in the Senate would put them back in the majority, a crucial objective going into the “redistricting” session next year.

To do that, Republicans need to hold onto Sens. Scott Hammond and Heidi Gansert’s seats.  Should be no problem if Trump wins Nevada.

They’ll also need to pick up seats in SD-5 and SD-6 in Las Vegas.  The GOP has two STELLAR candidates in those races – April Becker and Carrie Buck.  April is a top-notch trial attorney and Carrie is one of the most successful educators in the entire state.

Let’s hope their campaigns are as good as the candidates.

If so, that would leave the Democrats in charge with an 11-10 majority.  The “wild card” is Senate District 11.  The GOP nominee is Joshua Dowden.

For Dowden to pull off a miracle, Trump is going to not only have to win Nevada, but win big and have some pretty long coattails.  But it’s not outside the realm of possibility.

Especially if Gov. Sisolak keeps the state shut down through Election Day – pretty much a given.

As goes Dowden, so could go the state for Republicans.  So keep your eye on this one.

You can learn more by going to dowden4nevada.com