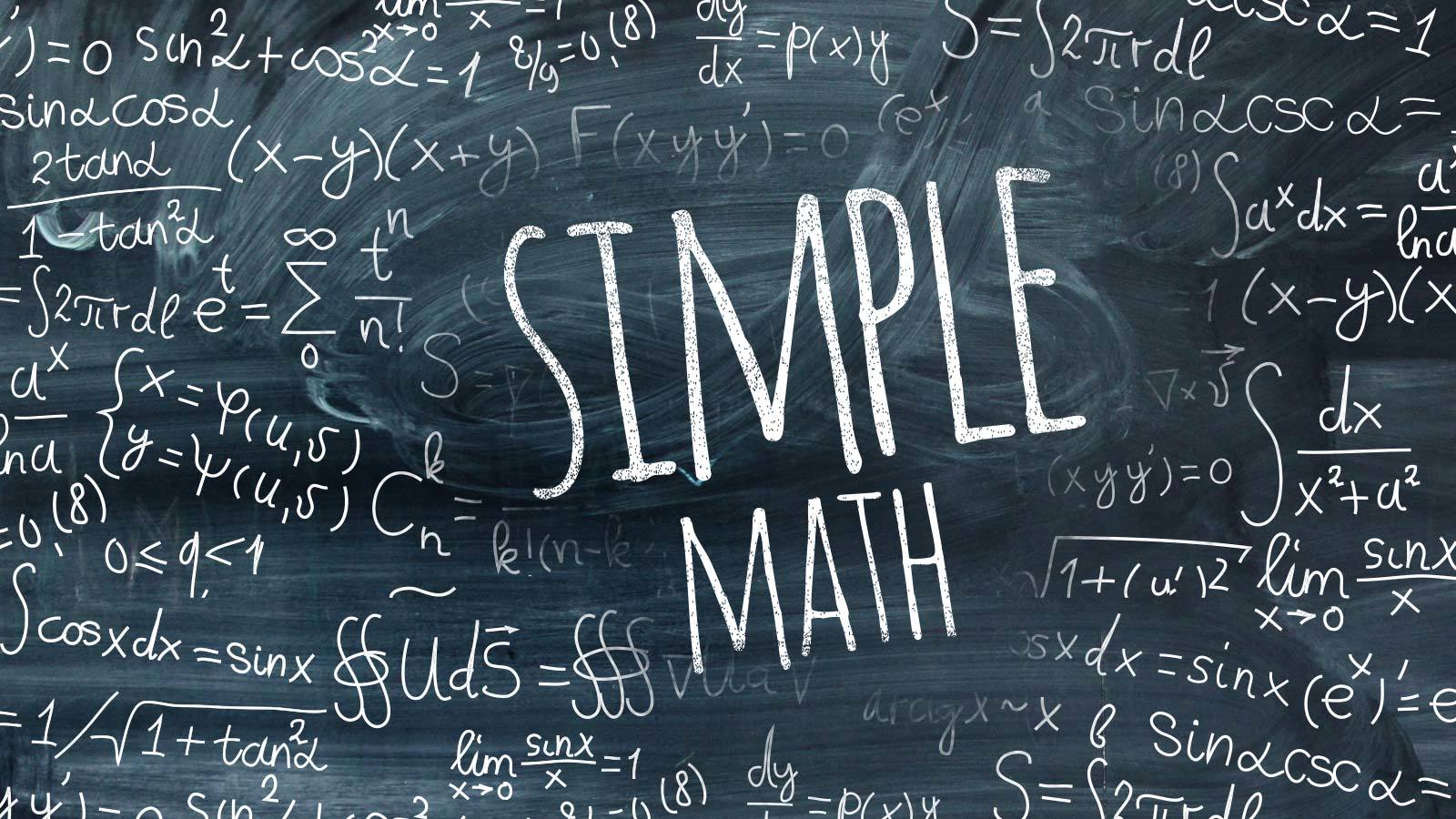 (Chuck Muth) – The following comes from an anonymous source who attended a private meeting between Nevada Democrat Gov. Steve Sisolak and the Democrat Assembly Caucus that was held the night before the start of this week’s Special Session.

Assembly Speaker Jason Frierson reportedly was fed up with the governor not including him in plans to fill the estimated $1.2 billion budget hole created by the #SisolakShutdown and wanted to prove he had a firm enough grasp on the math to be an integral part of the conversation.

So at the meeting Sisolak called Frierson up to the front of the room to answer a few questions.

Frierson came up and the governor asked him what 6+7 was.

At which his fellow Democrats in the caucus yelled out, “Give him another chance!”

So Sisolak asked Frierson what 5+4 equaled.

And his fellow Democrats yelled out again, “Give him another chance!”

So the governor agreed to give him one more shot.

To which his fellow Assembly Democrats roared…

“GIVE HIM ANOTHER CHANCE!”

That should give you an idea of how things have been going during the special session.