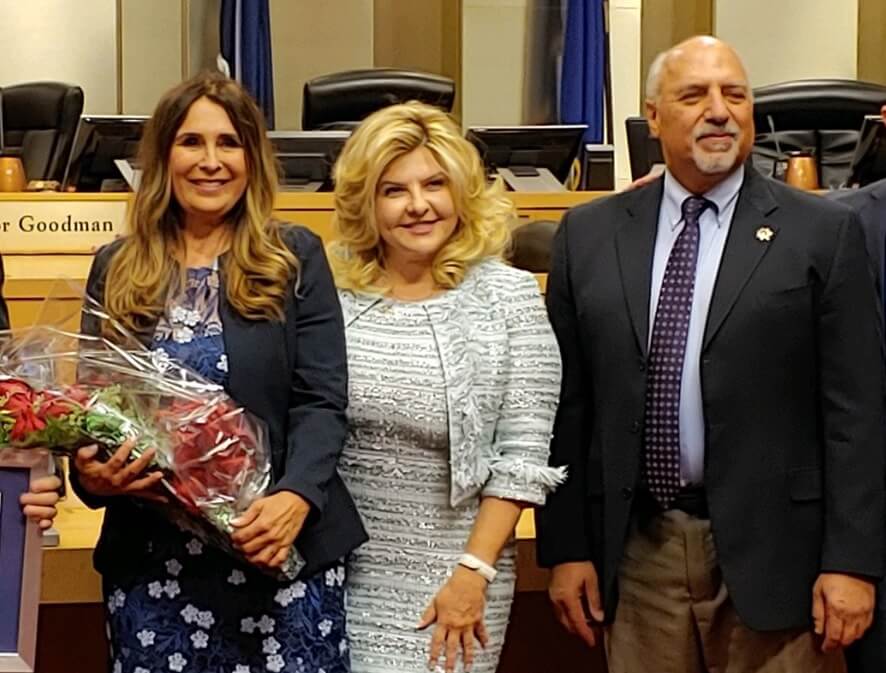 Pretty much every governing body in southern Nevada is controlled by Democrats – with the exception of the City of Las Vegas.

There you have three Republicans, three Democrats and an independent, Mayor Carolyn Goodman, who leans right and has been the strongest opponent of Gov. Steve Sisolak’s ongoing, never-ending shutdown tyranny.

One of the Republicans is Stavros Anthony – who got screwed royally in his county commission race last November. The other two are former Nevada State Assemblywomen Michele Fiore and Victoria Seaman.

First, in the interest of full disclosure, I’ve worked for both in the past – though am not retained by either in this election cycle.  Now…

The pair were political allies in the 2014 election cycle when Republicans won the majority in the Assembly for the first time in 20 years.  Then they had a falling out – both are exceptionally strong, occasionally explosive, A-type personalities – in Carson City during the 2015 session.

Once on the council, though, the pair crossed swords again – but this time it appears there will be no reconciliation.  And their war has gotten EXTREMELY ugly.

All the dirty linen got aired this week by the Las Vegas Review-Journal, which included the following…

“In an escalating public feud between the two councilwomen, once very close friends, lawyers for Seaman have sent a cease-and-desist letter to Fiore demanding she stop the aggressive conduct.”

“The letter provides new details about the widely known falling out between the two former political allies over the past 15 months. That includes an altercation at City Hall on Jan. 11 in which Seaman claims Fiore broke her index finger and then grabbed her hair and threw her to the ground.”

In addition, a new anonymous attack website has gone up which accuses Seaman of being a “con artist” related to some lawsuits she’s filed, as well as an exceptionally ugly accusation that she used “legal trickery to swindle her mentally ill offspring out of an inheritance.”

This crap is NOT helpful…especially since both are up for re-election in 2022 and both are reportedly considering seeking higher, statewide office.

I don’t know all the details about this she said/she said…and frankly don’t care.  I don’t have a dog in this fight.  I like both.

However, I know some donors who have given to both candidates in the past are NOT happy with this situation and want the pair to knock it off.  But something tells me neither is willing to drop their sword.