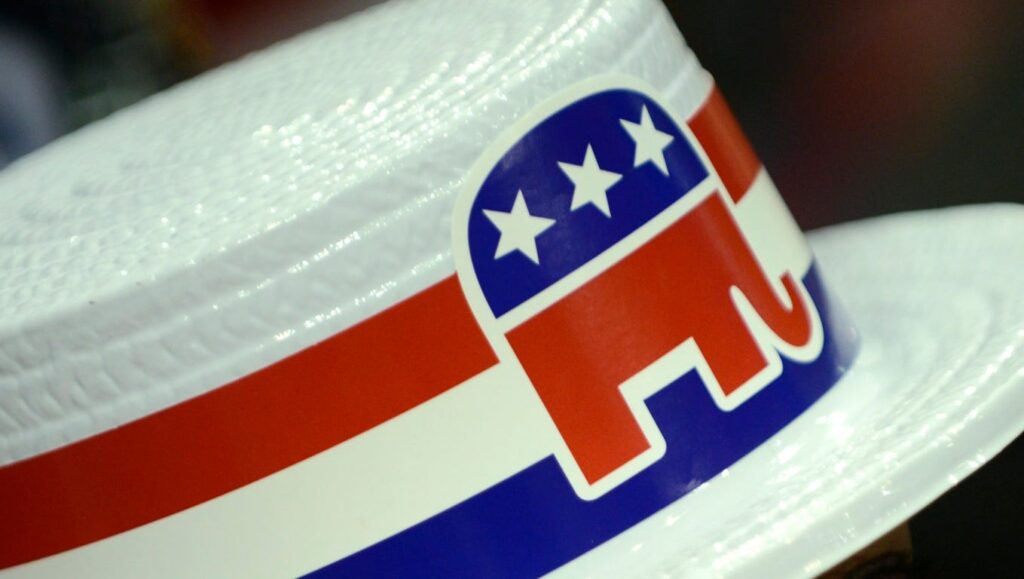 Last night I attended a wonderful and crowded meet-and-greet event at Stoney’s Rockin’ Country in Las Vegas, sponsored by the Nevada Republican Club, in which the candidates – including two I wasn’t aware of when I wrote the last Muth’s Truths; Dave Crete and Eddie Hamilton – spoke.

I was also told that there’s an effort underway by outgoing regime chief David Sadsack and his acolytes to disqualify Law for some absurd bylaws reason that he supposedly isn’t an official member of the CCRP.

I don’t know if such a pre-condition exists in the organization’s rules or not.  I haven’t paid any attention to that sort of crappola since I left party politics over 20 years ago.  But if true, it’s absolutely STUPID.

I was the CCRP chairman way back in 1995.  So I’ve certainly got relevant experience.

And I’ve been “doing politics” in Nevada and Washington, DC professionally and full-time ever since – including a stint as the Nevada GOP executive director, chairman of the National Republican Liberty Caucus, executive director of the American Conservative Union and for the last 18 years as president of Citizen Outreach and founder of the Campaign Doctor candidate training organization.

Now let’s say I lost my marbles and was struck with a momentary bout of insanity and decided I wanted to run for my old unpaid, thankless job as county chair again.

Not if there’s actually some kind of ridiculous “membership” restriction in the bylaws.

The CCRP isn’t some private knitting club.  The organization represents thousands upon thousands of registered Republican voters in Clark County.  And that should be the ONLY requirement for candidates willing to take on the thankless job of chairman of the party.

I hope the rumors of an effort to keep Law off the ballot are just that…rumors.

Whether you like Law or not, the fact is he’s been a grassroots GOP soldier in Nevada GOP politics for over a decade.  He’s more than qualified for the Grand Imperial Pooh-Bah position.  He deserves to be on the ballot as an option for members.  Period.

Don’t like him or think he’s not the best for the job?  Fine.  Then vote against him.  But there’s no legitimate reason to not include him on the ballot.

Newcomers to party politics are bemoaning the nasty division between factions within the CCRP. But trust me.  This isn’t anything new.

When I ran for the position in 1995, half the Central Committee hated one of the main candidates for the job and the other half hated the other leading candidate – both of whom had far more experience than I did at the time.

Members simply didn’t now me well enough yet to hate me.  That would come later! 😊

And here’s something else you probably don’t know about how this election will be conducted Tuesday night: It’s kinda like how Abraham Lincoln was nominated to be the Republican candidate for president in 1860.

Unlike our elections for public office, where the candidate with the most votes wins on a single ballot, if none of the four candidates for chairman get 50%-plus-one on the first ballot, the bottom candidate is dropped and another ballot is cast until someone wins a clear majority.

Unless they’ve changed the rules on this in the bylaws, as well.  But I don’t think so.

So let’s say on the first ballot Buck gets 35% of the vote, Law gets 30% of the vote, Crete gets 25% of the vote and Hamilton gets 10%.  That means Hamilton would be dropped from the second ballot and everyone votes again.

Between ballots, candidates and supporters will scramble to woo Hamilton and his supporters to support one of the remaining three candidate.  Deals will be cut.  Promises will be made.  And drinks will spill.

And as the process moves along with follow-up ballots, it’s quite likely that a significant number of members will have left and gone home after the first ballot…shrinking the overall voting pool and potentially changing the election dynamics significantly.

The world belongs to those who show up…AND…stick around.

And it’s quite possible that one of the two leading candidates going into the election would see the writing on the wall that winning was unlikely and throw their support and that of their allies to Crete in an effort to keep their main rival from snatching the gold ring.

I just happened to be at the right place at the right time and actually got elected to a position I honestly was not the best qualified for.  I simply took advantage of the bitter split among members at the time…and the rest, as they say, is history.