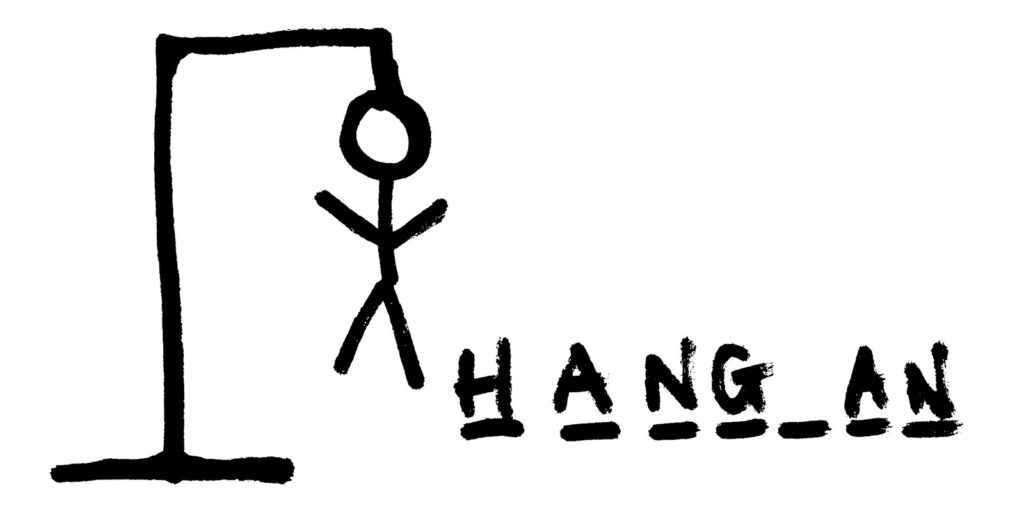 The political gallows are being constructed and a hangman’s noose being tied by some Republicans for Congressman Mark Amodei (R-NV) over impeachment.  But should they be?

At issue is a 40-minute phone interview Amodei did this week with reporters.  In it, the “Quid Pro Joe” Ukrainian matter and House Speaker AOC+3’s impeachment inquiry came up.

The charge is that Amodei said he supports the effort to impeach President Trump.

“Using government agencies to, if it’s proven, to put your finger on the scale of an election, I don’t think that’s right,” Amodei reportedly said.  “If it turns out that it’s something along those lines, then there’s a problem.”

The operative word here is “if.”

Indeed, the release of the transcripts of the phone call between our American president and the new Ukrainian president – as well as release of the so-called “whistleblower’s” complaint – show that no such putting of a finger on the scale of an election took place.

Nevertheless, the fake news media – smelling blood and an opportunity to hurt Trump by sowing discord in the GOP ranks – pounced.  The Collective declared that Amodei’s comments equated to support for impeachment.

Humberto Sanchez of the Nevada Independent – published by Trump-hating/fake news blogger “Jihadi Jon” Ralston – wrote on Friday that “Rep. Mark Amodei supports the House’s inquiry into whether President Donald Trump should be impeached.”

The Trump-hating/fake news Amazon-Washington Post piled on, reporting that “Rep. Mark Amodei supports the House’s inquiry into whether President Donald Trump should be impeached.”

Why would any Republican take at face value anything from either of those two sources?

The Post later added that “after news outlets began reporting that Amodei was the first House Republican to side with Democrats on opening an impeachment inquiry, Amodei and his staff pushed back – hard.”

He went on to note that “the White House supports this same resolution.”

“In no way, shape or form did I indicate support for impeachment,” the Nevada congressman declared.

“Anyone who reads Mr. Sanchez’s article and thinks that somehow there is a vote to convict before the process has played out – as called for by the resolution unanimously supported by everyone concerned – is simply, individual fantasy.

“I now have a full appreciation of how the President feels.”

Even Kyle Cheney of the left-wing Politico newsblog tweeted: “Based on the words on the recording and in his statement, I would not add him (Amodei) as a supporter of an impeachment inquiry.”

Steve Sebelius, Las Vegas Review-Journal political editor (and no friend of Trump’s), added that Amodei “supports fully investigating whistleblower complaint, to determine exactly what took place, but has NOT come out for impeachment.”

Look, Amodei is no “rogue Republican” who supports this impeachment witch hunt.  He, along with every other congressional Republican AND the White House, simply support having the two oversight committees on Intelligence look into the matter.

That is NOT the same as supporting the House’s unhinged effort to impeach the president.

In fact, as Amodei’s office pointed out, he voted TWICE this week “for a resolution offered by House Minority Leader Kevin McCarthy (R-CA) expressing disapproval of how House Speaker Nancy Pelosi (D-CA) began an impeachment inquiry without a formal vote in the House.”

Lastly, it should be pointed out that Amodei was the Nevada state chairman for Trump’s presidential campaign in 2016 and is likely to fill the same role in 2020.

He ain’t no Heller-like “Never Trumper” – no matter what the fake news media would have you believe.