And they actually got a lot of productive business done…including electing a new slate of executive board members who have this crazy idea that the party’s job is to, you know, elect Republicans rather than fight over bylaws and Roberts Rules of Order.

Meanwhile, a few dozen members of the Legion of Zoom – the renegade faction of losers from the previous administration misled by tax-hiking RINO Steve Silberkraus – met virtually and elected, by just a 4-vote margin, Nevada State Sen. Carrie Buck as their new chair. 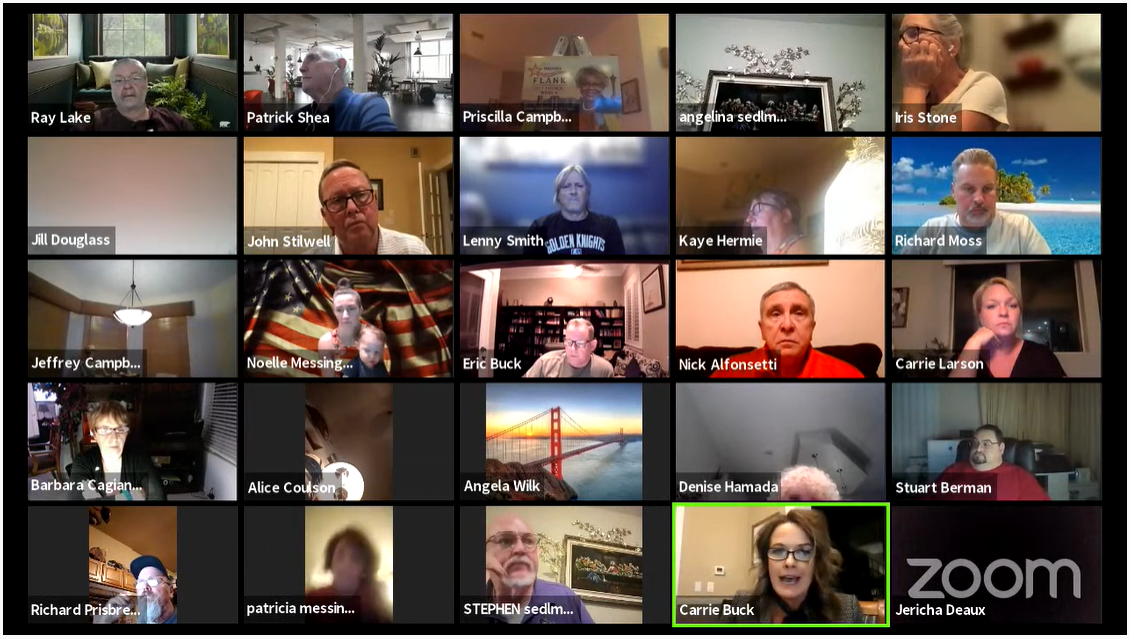 What I can’t understand is why Sen. Buck continues to associate herself with this farcical renegade clown show.  She should have followed vice-chair candidate Byron Brooks’ lead and withdrawn her candidacy, especially after the writing was on the wall following the latest court ruling.

Sen. Buck is now “chair” of an illegitimate, rogue splinter group that no one in authority recognizes, has no power or influence, and no support among rank-and-file GOP party activists.

What in the world is she thinking?  How embarrassing.

(Chuck Muth) – Dean “Never Trump” Heller came out of the gate swinging for the fences against Steve Sisolak in his campaign announcement for governor on Monday.

Wonderful, but, um…where’s he been for the last year and half?

Sisolak assumed dictatorial control over the State of Nevada on March 17, 2020 when he essentially declared martial law and bequeathed upon himself “emergency” powers that, among other things, proclaimed most workers and private sector jobs in the state to be “non-essential.”

Sisolak shut our schools, shut our churches, shut our small businesses and screwed tens of thousands who couldn’t get their unemployment benefits thanks to his administration’s incompetence.

Sisolak ordered us to stay home and not hold weddings, graduation parties, birthdays, sleep-overs, play dates and even Thanksgiving dinners.

Near impossible to find.  Like Waldo.  And the Invisible Man.

Never was heard a discouraging word.  He just let Sisolak systematically destroy people’s jobs, lives and livelihoods, while stripping away constitutional rights, without a peep of protest.

But now we’re supposed to believe he’s the GOP’s “white knight” who’s gonna gallop in and save us? 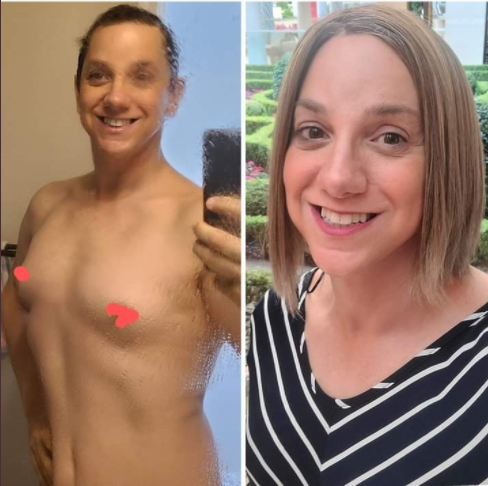 Among his proposals: Defunding the police and raising the minimum wage for taxpayer-funded government workers to $24/hour.

Can’t imagine why no one is taking him seriously.

COVID-19 is the smartest virus ever. In the beginning, it attacked people in liquor stores, but not grocery stores; at hostess stands, but not at tables; people without reservations, but not those with them. And now only workplaces that hire 100 people or more, but not 99 or fewer.

“If you ever feel useless, remember it took 20 years, trillions of dollars and 4 U.S. presidents to replace the Taliban with the Taliban.” – Author unknown