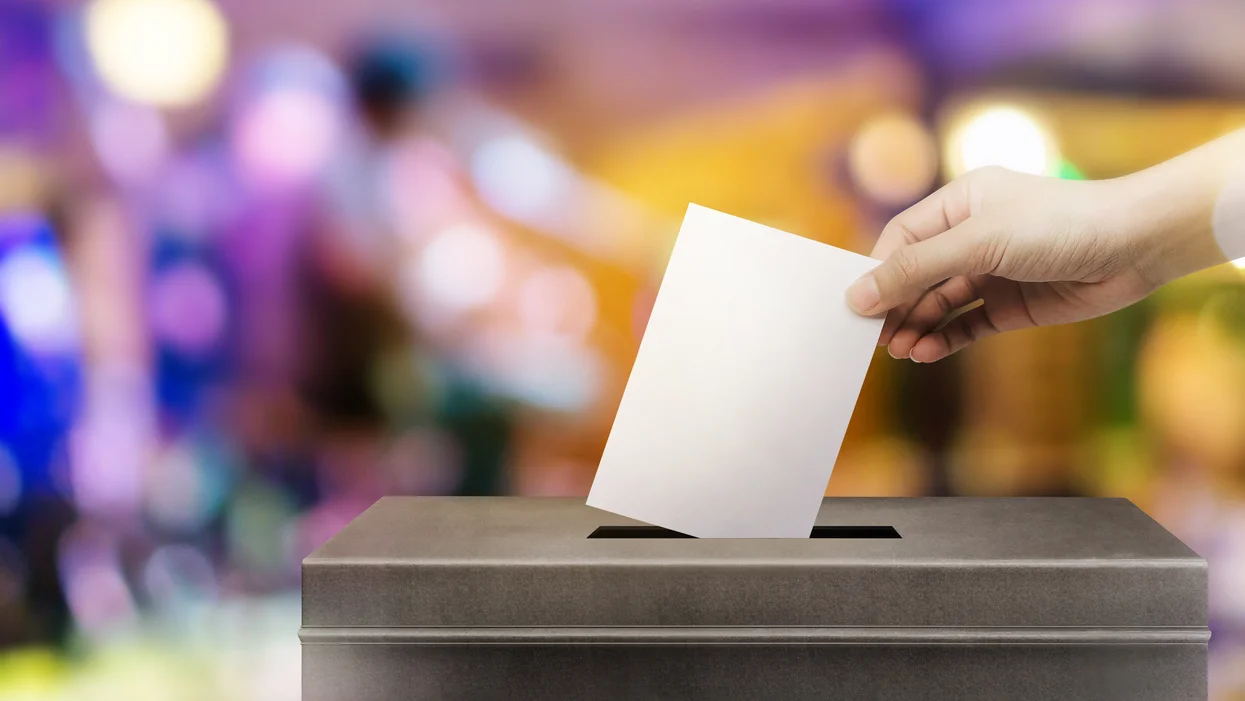 (Chuck Muth) – Congressman Mark Amodei (R-NV) is still weighing his electoral options for 2022, but has some absolutely GREAT advice for Nevada Republicans up and down the ticket in the new Nevada political reality…

“Amodei stressed the need for all Republicans to adapt to a changing electorate: Republicans must appeal to nonpartisans, he said, and the party must accept that every Nevadan will be mailed a ballot and adjust accordingly.”

GOP candidates on a limited budget need to accept this reality and develop a strategic campaign plan accordingly.

Naturally, the inclination is to not take your base for granted, nor to ignore possible “soft” Democrats.

I did this on one particular race in 2020.  With the limited budget we had available, we decided to mail ONLY registered non-partisans in a district that had gone to the Democrats the previous two elections.  The Republican won.

It was a difficult decision not to mail to Republican and Democrat voters.  But we were in a difficult position with limited funds.  And tough times call for tough decisions.

Amodei is also correct about the new reality of automatic universal mail-in balloting.  Republicans in the Nevada Legislature will fight efforts to make the 2020 system of all-mail balloting tooth and nail, but in the end, Democrats have the majority and votes needed to shove it back down our throats.

And while I hate to admit it, a freshman Socialist-Democrat, Assemblyman David Orentlicher, nailed the political reality of universal mail-in balloting in a recent interview…

Candidates need to start campaigning earlier to reach voters who start submitting their ballots in October or even earlier. That could have unintended consequences, (Orentlicher) said.

Short version: Mail-in balloting is an incumbent-protection program…unless you’re personally wealthy and can fund your entire campaign yourself.

Republicans can bitch, kvetch, whine and complain about it ‘til the cows come home, but if they want to win in 2022, they better start planning to play the cards they’ve been dealt.

As I teach in my campaign training newsletter, “Psephology Today,” it’s not necessarily the best candidate who wins, but the best campaign.  Alas, as I also teach, there’s more incompetence in the field of political consulting than in any field other than TV psychiatry.

If you’re even remotely thinking about possibly running for office in 2022, the absolute best investment you can make this early on is to invest in a subscription to Psephology Today.  There are “hot tips” in every monthly issue you simply won’t find ANYWHERE else.

But systemic glitches in the Election Department resulted in 139 “discrepancies” the Registrar of Voters can neither explain nor rectify.  No one knows for sure if the discrepancies are due to fraud or systemic foul-ups.

The subsequent lawsuit challenging whether the true will of the voters was reflected in the result is before the Nevada Supreme Court.  If the Court determines that this systemically faulty election cannot be rectified because of the way our current election laws are written, then the election laws need to be fixed

But since systemic fraud/foul-up deniers are in charge, don’t get your hopes up.

Don’t know about you, but I’m sick of EVERYTHING being painted by the media as a sign of systemic racism by White people but not the other way around.  For example, the two people charged with a shootout in a 7-Eleven parking lot in Vegas last week were BLACK.

A Las Vegas Review-Journal story over the weekend conveniently left out the race of the shooters in the story.  The only way to know it is to look at the booking photos that accompanied the article.

Frankly, I could care less about the person’s race.  I only care about one thing: Did they do it?

If so, regardless of race, they should be tried and sentenced to prison upon conviction.  If more BLACK people are getting arrested for violent crimes, that could be more a sign of systemic criminality than systemic racism, right?

By the way, one of the BLACK gunmen was a convicted felon who KNEW, by law, that he wasn’t allowed to possess a gun.  He simply chose to ignore the gun laws.  Go figure.

So tell me again how passing MORE gun control laws is going to keep guns out of the hands of violent criminals rather than simply make it harder for law-abiding citizens to protect themselves from systemic criminals.

The Las Vegas Review-Journal reported on Friday about four potential GOP candidates mulling a bid to oust Emperor Steven von Sisolak in next year’s race for governor, including…

“A newcomer is also said to be considering a Republican bid for governor: Derek Stevens, the Las Vegas-based owner of Circa, The D and Golden Gate hotel and casino.”

Now, THAT’S interesting.  A business leader from the state’s #1 industry.  Sounds like a nice fit.

* Happy Birthday to me.  On tap: Haircut, steaks on the grill, a couple ice-cold brewskis and a Final Four championship game between two #1 seeds.  I’ve had worse birthdays…including last year when our birthday cruise to Mexico got cancelled.