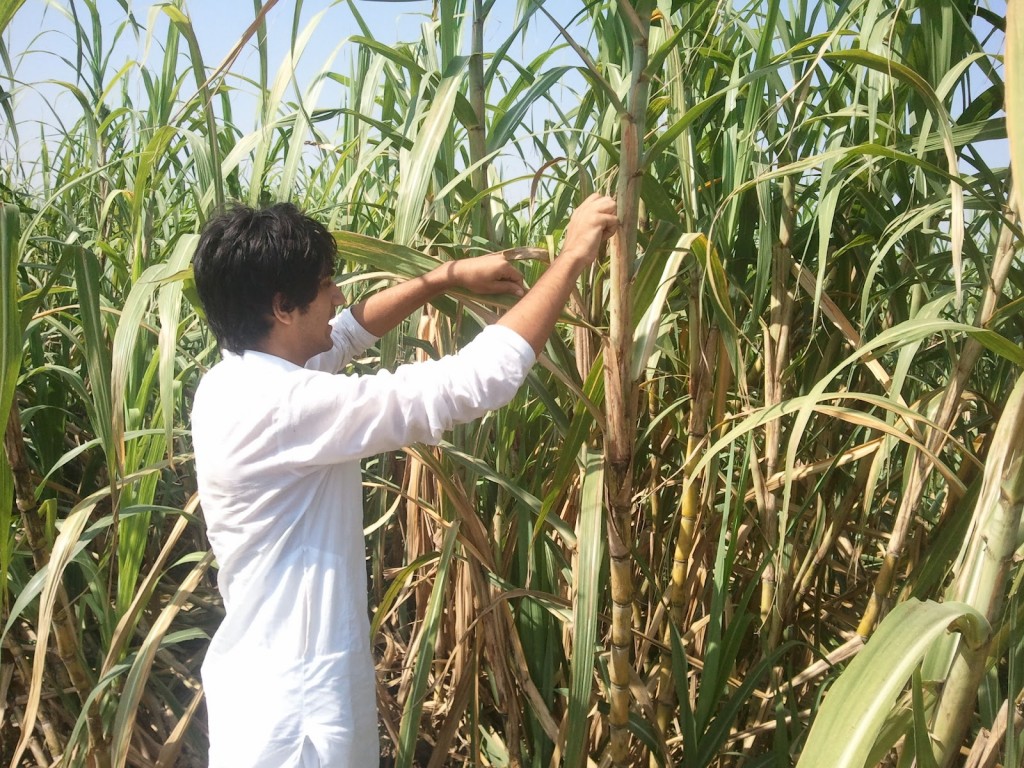 India is the world’s second largest producer of sugar, behind only Brazil.  Its sugar industry is also a basket case.

Let’s start with the fact that growing sugar requires huge amounts of water.  Indeed, according to a column this week by Ajit Ranade in the Pune Mirror, sugar crops in Maharashtra take up “3 percent of arable land, but consume more than 60 percent of the water.”

Now, add in the fact that certain sugar-producing regions in India are suffering from a second year of crippling drought.  Indeed, a prime government objective in some parts is “tanker mukt” – meaning free of water tankers being required to deliver drinking water.

Nevertheless, India as a whole is drowning in the crop.

“The glut of sugar,” Ranade writes, “if not exported, will cause domestic prices to collapse.  Which would lead to massive losses for sugar factories that are already in the red.  This in turn means the factories will not be able to pay the sugarcane farmers.”

That would add insult to injury, as “there are huge payments overdue to farmers” already.  As such, courts are mandating that factories pay farmers their arrears with money they don’t have.

It’s become a major fiscal problem, Ranade notes, because “the central and state governments have to draw money from the general treasury (i.e. taxpayer collections) to bail out sugar factories so that sugarcane farmers can be paid.”

To offset the subsidies from the government, the government is pushing for exports at a time when “the international prices are trending lower and sugar prices are almost 35 per cent lower than last year.”  Meaning, India will “have to export larger and larger quantities to make up the same earnings in dollars.”

“If you factor in the drought situation,” Ranade concludes, “where humans and cattle are thirsting for drinking water, this export policy seems almost criminal.”

Yet, the Indian government stubbornly refuses to discourage sugarcane production.

This is the global “free market” that some in Congress want U.S. sugar producers to compete in without the minimal protection of import quotas on countries such as India where government meddling and manipulation have produced artificially lower prices rather than true free market prices.

As messed up as India’s sugar industry is, why on earth would anyone in Congress want to throw our high-producing/subsidy-free sugar farmers to such government subsidized wolves?