How Nevada Businesses are Slitting Their Own Throats 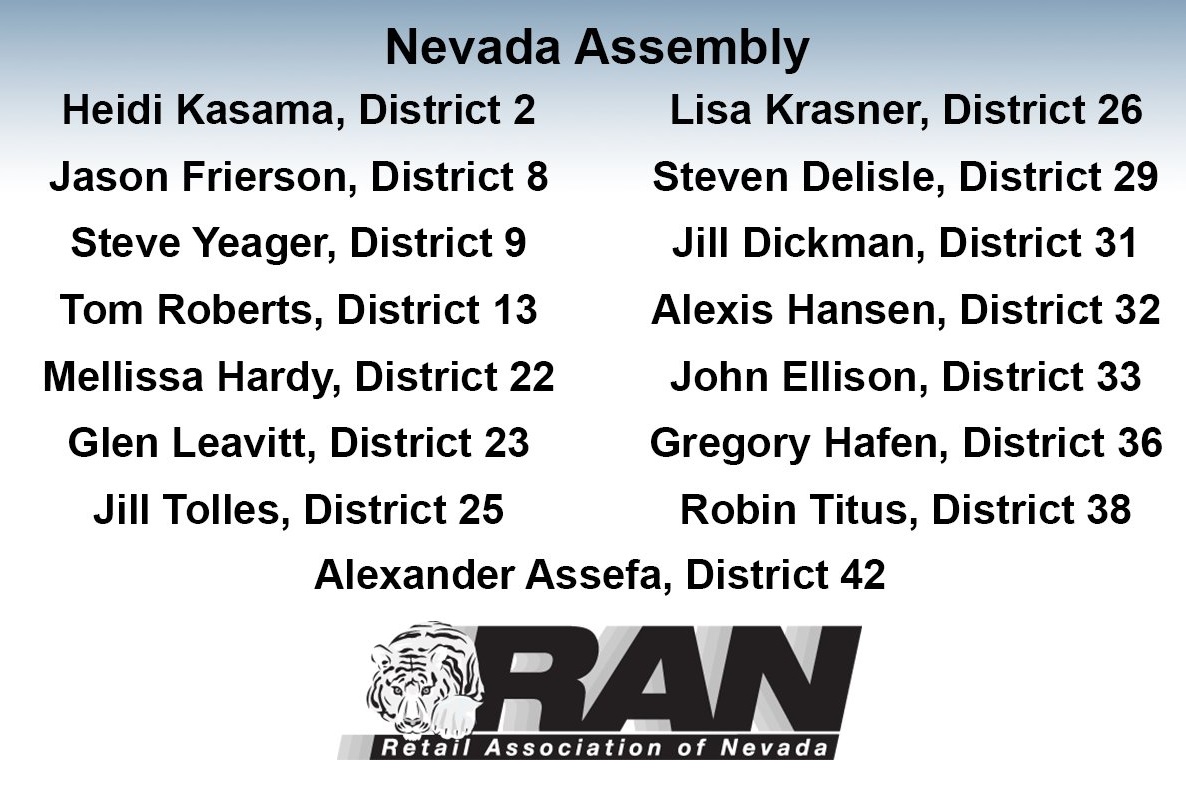 (Chuck Muth) – The 2019 session of the Nevada Legislature has been characterized as the most anti-business session in state history.  And history is poised to repeat itself next year.

“If we can’t take at least one house back in the 2021 session, I’m afraid we’re going to move to a very, very anti-business session,” Assemblyman Jim Wheeler told the Nevada Appeal.

So you would think Nevada’s business community would be out in force helping to elect pro-business candidates, especially in competitive State Assembly districts where pro-business Republican candidates have a real chance to win the seat.

And you’d be wrong.

The leader of the most anti-business session in state history last year was Assembly Speaker Jason Frierson, a far-left liberal Bolshevik.  He’s also one of the “double-dippers” who works for the government and also serves in the Legislature.

Yet both the Las Vegas Chamber of Commerce and the Retail Association of Nevada (RAN) have endorsed him!

Both are in competitive districts that were held by Republicans until the 2018 election.  So both seats are absolutely pick-up opportunities for the GOP – which Republicans need in the Assembly in order to get out of the super-minority status they’re currently in.

Yet both the Chamber and RAN have refused to endorse either Matthews or McArthur.

For some unexplained reason, neither RAN nor the Chamber endorsed pro-business candidate Annie Black (disclaimer: one of my clients) for Assembly District 19 even though she’s running unopposed in the general election.

They didn’t even bother to interview her.

And they can’t say they left her off the list simply because she’s running unopposed since they DID endorse a number of other candidates who are also running unopposed, including RINO (Republican in Name Only) Assemblyman Tom Roberts and RINO Assemblywoman Jill Tolles.

I hear business owners bitch, whine, moan and complain all the time about anti-business Democrats passing anti-business legislation or raising taxes on the business community.

But then you get business associations and organizations who are *supposed* to be protecting the interests of the business community choosing not to support pro-business candidates who have a clear, legitimate shot at winning.

Including one who’s already won!  How dumb is that?

Both the Chamber and RAN also endorsed anti-business Democrat Assemblyman Alex Assefa in District 42 (Clark).  Think about that as you read this story published on Tuesday by the Las Vegas Review-Journal…

“Police are conducting a criminal investigation into allegations that a Las Vegas assemblyman misused campaign funds and failed to live in his district, the Review-Journal has learned.  Intelligence detectives executed search warrants signed by a district court judge this year seeking campaign and personal banking records of Assemblyman Alexander Assefa, a Democrat running for a second term in District 42.”

What some have said privately to the Republicans is that “we’ll make it up to you after the election if you win.”

Others appear to have taken the position that if the Republican candidates win, they’re going to vote the right way anyway.  So by contributing to the Democrats they’ll have “access” during the next session if the Democrats hold on.

Talk about cutting off your nose to spite your face.

* In Thursday’s Las Vegas Review-Journal, Debra Saunders wrote that “In Nevada, the governor has no role in elections, which are handled by county officials and overseen by the secretary of state.”

But in reality, Gov. Sisolak helped engineer passage of AB4 – a complete overhaul of established election law during the August special session that the governor called for – and signed the bill.  Moreover, after passage of AB4, the governor refused Secretary of State Barbara Cegavske’s request to require “ballot harvesters” to register with her office.

So, yes, Gov. Sisolak has had an EXTREMELY significant role in the 2020 general election.

* The accusation that Donald Trump is “anti-gay” is absurd.

I was in Washington, DC at the CPAC convention in 2011 when Trump first spoke to the gathering – long before he was elected president.  Immediately after, he headlined a reception in the hotel for GOProud, a conservative gay organization that had been banned from participating at the conference.  I know, because I was on GOProud’s board of advisers at the time.

Trump’s not anti-gay.  Or anti-black.  Or anti-Hispanic.  Or anti-woman.

* No matter how often or how loudly liberal blogger and unofficial Sisolak press secretary Jon Ralston whinnies to the contrary, Nevada’s ballot integrity for this general election was substantially undermined by automatically mailing ballots to every voter rather than mailing ballots ONLY to voters who requested them.

There was NO REASON – including CHINA-19 concerns – for the Legislature to change long-established election laws like this just three months before the general election.  Not to mention the OK for totally unregulated and unrestricted “ballot harvesting.”

Republicans aren’t undermining the integrity of this election.  Democrats and Ralston already have.

“In California you have to eat through the mask. When you eat spaghetti and meatballs it looks like you got in a fight with (UFC’s) Dana White.” – President Donald Trump at Bullhead City/Laughlin rally on Wednesday

“Of all the preposterous lines the Democratic-media complex could utter in the waning days of this election, the most preposterous is that a Biden victory could unify the country. … National unity is not coming.  A thriving democracy is often contentious. … The media shouldn’t flunk political science and imply that voting against Trump would end all divisiveness.  That’s simply not true.” – Tim Graham of the Media Research Center

“Former Vice-President Joseph R. Biden would become the prohibitive favorite on election night if he conclusively wins Florida plus one of either North Carolina or Arizona. … Even if Biden wins Florida-plus-one, Trump could offset that by winning a state Clinton carried in 2016 such as Nevada, where results will be delayed by very heavy utilization of mail-in ballots. … Nevada could be a win for Trump in a state he didn’t carry in 2016. The sharp decline in the casino industry has seen the exodus to Mexico of many service-sector workers who, on average, would have likely voted Democratic.” – Donald Luskin & John Fund, TrendMacro, 10/28/20