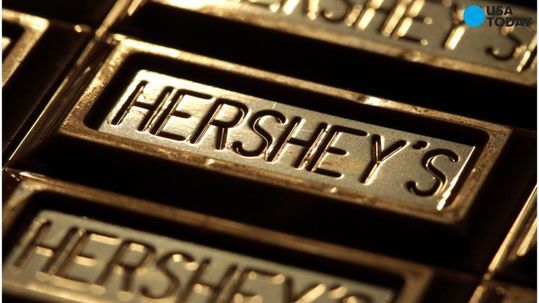 By now we all know that tired arguments by Big Candy for unilaterally eliminating the U.S. sugar program: The global price of sugar is lower than the domestic price and is the reason candy and sweets companies are moving their manufacturing operations out of the country.

But a CNN Money story last week, “Hershey’s bitter news: Cutting more than 2,000 jobs,” exposes the fallacy of that argument…

“It wasn’t a sweet day for Hershey workers.

“The candy maker said Tuesday that it’ll cut its global workforce by about 15%, which likely amounts to about 2,700 people. The company employs about 18,000 people worldwide, according to public filings last December.

“The cuts will be ‘driven primarily by its hourly headcount outside of the United States,’ the company said in a statement.

“Hershey (HSY) said the layoffs are part of a plan to help its international businesses ‘return to profitability as soon as possible,’ Hershey CEO Michele Buck said in a press release, and to boost profits.”

And yet Hershey’s and other sweets companies continue to push Congress to eliminate the U.S. sugar program which would allow foreign competitors – whose sugar prices are unfairly and artificially low due to government subsidies – to undermine the domestic U.S. sugar industry.

Maybe Hershey’s and others should look inward instead of to Congress.