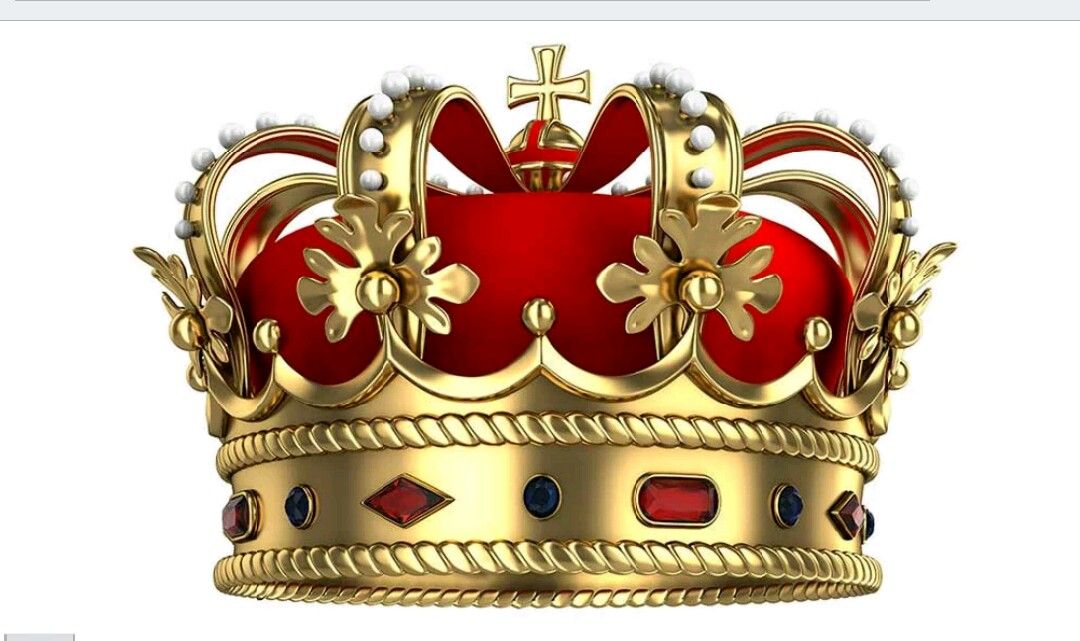 (Chuck Muth) – Almost a half-million private sector Nevada workers have been deemed by Gov. Baron von Sisolak as “non-essential” and have lost their jobs.  Meanwhile, there have been no layoffs of non-essential government workers.

Now the City of Las Vegas has given us a preview of the lengths the government is willing to go to protect the Royal Family (might wanna sit down for this one).

The Las Vegas Review-Journal reported late Friday afternoon that some 1,300 city workers are going to receive a 3 percent BONUS check in early July “whether or not they were working during the coronavirus pandemic.”

Since there’s no money in the city budget to afford the bonus, the city is counting on getting money from the federal CARES relief package to pay for it.  However, the CARES bill specifically says you can’t use CARES money to pay for government workplace bonuses.

How to get around it?

In typical government fashion, by calling it “hazard” pay instead of “bonus” pay – even though for some workers the only “hazard” they’ve encountered was tripping over the cat on the way to grabbing a bag of chips and a beer while watching “The View.”

This is an old word-game the government plays.  Remember when voters rejected the “Margins Tax” by a whopping 80-20 percent at the ballot box in 2014, only to have Gov. Sandoval rename it the “Commerce Tax” and pass it in the Legislature six short months later?

This is EXACTLY why so many Republicans on Capitol Hill object to using disaster relief money to bail out local and state governments.

While private sector workers and businesses are being devastated by the #SisolakShutdown, government employee unions are already scrambling furiously to assure that the Royal Family suffers “no wage rollbacks, no concessions in fringe benefits and no changes to health insurance, sick leave, annual leave and other bargaining items.”

And make no mistake, similar smoke-and-mirror shenanigans will be played at the Legislature whenever it meets again – either in Special Session later this summer or during the regular session next year.

The Royal Family will fight tooth and nail to avoid the same pain the peasants who pay their salaries are suffering.  All manner of gimmicks and budget tricks will be used to avoid layoffs and reductions in pay and benefits.

Because, let’s face it, EVERY government employee, no matter how non-essential, is better than and more important than you.  Your job is to just shut up, wear a face diaper and accept it.

Let me close with a question…

Would you consider a government inspector who comes into a restaurant, measures the distance between tables, finds that they’re separated by five feet/six inches instead of six feet, and writes the owner up for a code violation to be an “essential” government employee?

The best use of any CARES money by state and local governments isn’t to buy Personal Protection Equipment (PPE) but to invest in a giant Pink Slip Printing Press.  Let the layoffs begin!

Normally we ridicule and deride attorneys.  But in truth, that’s generally directed at slip-and-spill ambulance chasers.

However, while the Nevada Legislature has been missing in action as Gov. Baron von Sisolak has destroyed our economy – taking away many of our civil liberties in the process – a handful of Nevada attorneys have been suing him and the government on our behalf.

So here’s a quick shout-out to four who have been at the forefront of challenging various aspects of the #SisolakShutdown yet otherwise remain largely unknown to most of the Nevada citizens they’re fighting for: Craig Mueller, David O’Mara, Sigal Chattah & Joey Gilbert.

*  The three states with the worst unemployment problem are Nevada, Michigan and Hawaii.  All three with Democrat governors.  Coincidence?  I don’t think so.

* Michael Davidson of the Las Vegas Review-Journal reported last week that “Even at the height of Nevada’s novel coronavirus outbreak in early April, most local acute care hospitals never came close to being overwhelmed.”

Yet, keeping hospitals from being overwhelmed was the excuse used by Gov. von Sisolak to shut the state down.  So in reality, we SHOULD have begun the process of reopening the state in mid-April…you know, when Las Vegas Mayor Carolyn Goodman said that keeping it closed was “total insanity.”

* The Review-Journal also reported that Stephen Miller, director of UNLV’s Center of Business and Economic Research, said that “Business owners must be able to convince the public that their establishments are secure, safe and sanitary to again welcome customers.”

“Business owners.”  That’s something ELSE Mayor Goodman said back in April.  Seems the mayor’s been right all along while the governor’s been wrong all along.

* As Wu-Flu testing has increased, the Las Vegas Review-Journal reported this week that just 1.5 percent have come back positive.  Dr. Luis Medina-Garcia, “an infectious disease specialist at UMC,” said the results suggest that “the amount of people who could spread it to others is very low.”

So much for listening to the experts.

* At the same time Gov. von Sisolak is shaming Nevadans into wearing face diapers because it’s supposedly the best way to “save lives,” he’s refused to ORDER everyone to wear a face diaper.  Why?  To avoid a peasant rebellion.

So much for the claim that his decisions are “science-based” and not political.

* Gov. von Sisolak continues to refuse to lift his order shuttering churches where 10 or more people would congregate while allowing restaurants with 10 or more customers to reopen.  Makes perfect sense.

But, um, people won’t feel comfortable coming here until, you know, the state is re-opened for business.  Why would people come to Vegas if Vegas is closed?  Open the damn casinos and people will come.  It’s just that simple.

* Jon Ralston, Nevada’s Little Blogger Who Couldn’t, is whining that the GOP candidates for Congressional Districts 3 and 4 wouldn’t subject themselves to his liberal cross-examination in a debate hosted by his blog.  Self-awareness is not one of his attributes.

* In response to the story about Democrat Rep. Steve “Black Panther” Horsford having a ten-year relationship with a young woman who was not his wife, the Ralston Rag this week went after one of his GOP opponents, Lisa Song-Sutton, for not voting regularly during the Black Panther’s ten years of extramarital “rough sex.”

That pretty much tells you all you need to know about which of the Republican candidates in CD4 the far-left fears the most in November.

* Ralston also poo-poos the notion that Nevada’s all-mail primary election opens the process to all manner of vote fraud.  That pretty much tells you all you need to know about the danger being real…and likely.

“If masks actually work—why don’t we just give prisoners masks instead of releasing them back into society?” – Charlie Kirk

“We’re FINALLY beginning to emerge out from under the government-imposed, titanically stupid China Virus FREAK OUT!!!  During which we have murdered a $22 trillion economy – and thus far 36.5 million gigs, or 1/4th of our entire job pool.” – Seton Motley, LessGovernment.org

“The Big Apple is dying.  Its streets are empty.  Tens of thousands have been plunged into poverty.  Our leaders have no plans, no answers.  New Yorkers have already learned to socially distance.  Businesses can adjust.  The elderly and infirm can continue to be isolated.” – Columnist David Marcus