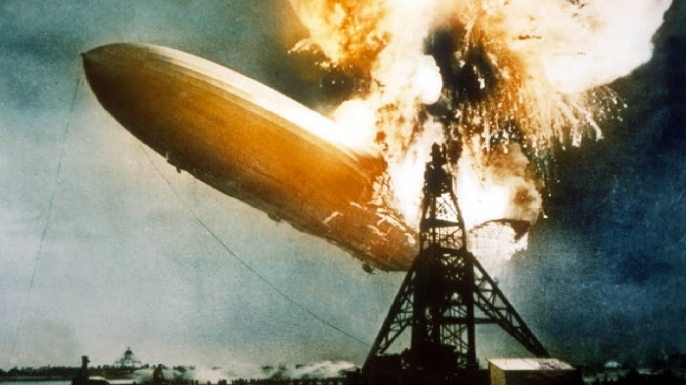 (Chuck Muth) – When it comes to repealing and/or repealing-and-replacing ObamaCare, Nevada U.S. Sen. Dean Heller has taken more positions than the Kama Sutra.

A timeline: Heller voted against ObamaCare while he was in the House.  Then Nevada Gov. Brian Sandoval appointed him in 2010 to fill Nevada’s Senate seat vacated by disgraced former Sen. John Ensign who’d been caught churning butter with his best friend’s wife.

Then Sandoval became the first Republican governor to irresponsibly fall for the “Medicaid expansion” scam that was part of ObamaCare.

That Medicaid expansion, by the way, means that some people who are not below the already inflated “poverty level” now qualify for the health care welfare program, including single, able-bodied adults with no children.

So while I’m paying higher monthly premiums for worse coverage for my family – with sky-high deductibles and a doctor ObamaCare chose instead of me – a bunch of slackers living in mom’s basement spending the day drinking PBR’s, eating potato chips and playing Grand Theft Auto are enjoying free health care at taxpayer expense.

Meanwhile, Heller ran for a full term in 2012 and campaigned on repealing ObamaCare.  And in 2015 he did, in fact, vote to fully repeal ObamaCare – with the full knowledge that Barack Obama would veto it, which he did.

Then, with Obama out and Donald Trump in, Heller flip-flopped this week and opposed the exact same repeal bill he voted for just two short years ago. The reason: He wants to protect Sandoval’s foolish Medicaid expansion at the federal taxpayers’ expense.

In fairness, however, I should note this isn’t the first time Heller’s gone to the wall to protect the expansion of a government welfare program that should be killed.  In that regard, at least he’s been consistent – albeit consistently wrong.

During the Obama recession, Congress expanded and extended unemployment benefits.  But even after the “temporary” “emergency” extension expired, Heller sided with Democrats and fought tooth-and-nail to keep the gravy train rolling.

Republicans finally killed the extended handouts – and guess what?  Almost immediately after the benefits ran out and the “free” money dried up, people miraculously suddenly found jobs!  I mean, who could have seen that coming, right?

After voting this week against the exact same ObamaCare repeal bill he’d voted for in 2015, Heller then joined NeverTrumper Sen. Lindsey Graham as co-sponsor of an amendment to keep all of the ObamaCare tax hikes in place instead of repealing them in order to protect Medicaid expansion.

He then went on to introduce a symbolic, nonbinding resolution declaring support for Medicaid expansion.  It was crushed by his Senate colleagues 10-90. Even Democrats who are enraptured with Medicaid as the stepping stone to single-payer socialized medicine voted against Heller’s silly, meaningless resolution.

Which makes this whole kabuki dance with the left all the more confounding.

Heller won’t win a single Democrat vote in 2018 for voting to protect Sandoval’s Medicaid expansion.  As the saying goes, why vote for Democrat Lite when you can vote to get the real deal, right?

On the other hand, the Republican Party’s conservative base is furious with his betrayal.  They’re ready to burn him at the stake.  And a growing number will no longer vote for him under any circumstance – even if he ultimately flip-flops again and votes for a repeal bill that actually passes.

They are now “NeverHellers.”  They’ll vote for a third party candidate.  They’ll vote for “None of the Above.”  They’ll stay home.  And some – desperate to teach Heller and other Republicans like him a lesson – will burn the village down to save it by actually voting for the Democrat.

And Heller has no margin for error.

And that was long before Heller threw Donald Trump under the bus in 2016 and voted against repealing ObamaCare in 2017.

Under the circumstances, it’s hard to see Sen. Heller today as anything but “dead candidate walking.”  Despite his deep warchest, he’s going to lose his seat next year.  Stick a fork in him; he’s done.

A credible, viable primary challenger would have a better chance at holding this seat for the GOP in the general election than Heller.  And you gotta believe one will appear sometime after Labor Day, if not before.  Unless…

Unless Sen. Heller sees the writing on the wall, announces his retirement and let’s Rep. Mark Amodei, the lone remaining Republican from Nevada in Congress, have a clear shot at holding the seat for the GOP.