Heller’s “All About Me” Campaign for Guv 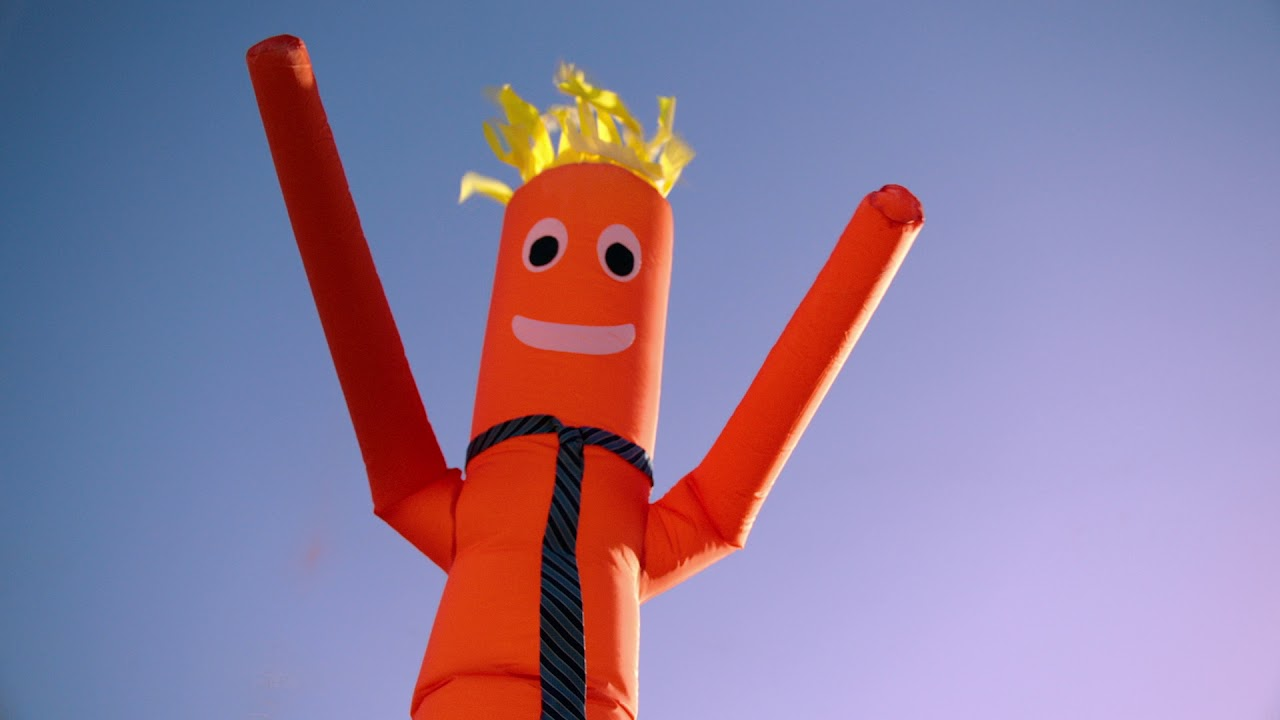 (Chuck Muth) – Many of your have written or asked where I am in the crowded GOP primary for Nevada governor.  At this point, pretty simple: Anybody but Heller.

In a speech to the Nevada Republican Club this week, Clark County Sheriff Joe Lombardo, one of the other gubernatorial candidates, referred to former U.S. Sen. Dean “Never Trump” Heller as a “spineless bureaucrat” whose political comeback effort resembles that of a “washed up baseball player.”

That’s putting it mildly.  Joe was being kind.

Even before his infamous “Never Trump” betrayal in 2016, Heller was a finger-in-the-wind politician who reveled in his wishy-washy “bi-partisan” bona fides.  This guy sold out more times than a Costco selling out of toilet paper during the hoarding days early in the COVID crisis.

His flip-flopping is legendary.  Romney-like.  An x-ray of his spine indicates it’s made of Play-Doh.  The Invisible Man has more substance than this empty suit.

There’s a reason the Dems in 2018 portrayed Heller as one of those inflatable blow-up dolls you often see fluttering around in the wind in front of businesses.

Over the years, Heller fought to allow non-Republicans to vote in GOP primaries, actively worked to neuter the Nevada Republican Party, hired totally incompetent staffers – especially Jeremy Hughes and Keith Schipper – to run his campaign, and cost us a U.S. Senate seat.

How’s that worked out for us?

Anyway, a friend of mine in Illinois received a fundraising pitch from Heller’s “Pit Crew” that also exposes this guy’s total self-absorbed vanity.  It’s one of the best examples of one of the worst things I teach candidates to avoid in my training workshops.

It’s a classic “I-letter.”  Some examples from the pitch…

But don’t worry.  He DID work YOU into the pitch…

“Do you think you could bet on my campaign? … I’ll need every conservative who wants to see a change to step up and chip in…”

If you seriously believe this guy’s gubernatorial campaign is about anything other than stroking his own ego, you’re as delusional as Biden voters who still think the guy’s doing a bang-up job in the White House

From our friend Steven Moore of the Committee to Unleash Prosperity…

“Last Night the House passed the sham infrastructure bill even though Nancy Pelosi didn’t have 218 Democratic votes. So how did it get over the goal line?

“A handful of House Republicans gave Biden the margin of victory to pass what we have called the second worst bill in at least a decade. (The worst bill, of course, is the Biden $4 trillion Govzilla bill.)

“This is a sickening and heartbreaking development.

“We had a deal with Kevin McCarthy that Republicans would NOT provide the votes to get this sham infrastructure bill to 218. We were betrayed. Meanwhile, the champagne bottles have been uncorked in the White House – no doubt raising their glasses to the Republican turncoats in the House.

“The Republicans really are the stupid party.”

I’ve been going to the same Smith’s grocery store at Nellis & Stewart since we moved back to Las Vegas in 2009.  Have easily spent thousands upon thousands of dollars there.  Not anymore.

Went to the meat/seafood counter on Friday.  Ordered two NY Strips and a pound of shrimp. Girl behind the counter wrapped it up but refused to give it to me to put in my cart.  Said because the order was over $20 that I’d have to wait until I got to the checkout counter and have the cashier call to ask that it be brought up.

WTF?  They suspected I was going to steal it???

Ticked off, I told her to keep the order and stopped to complain to the manager on the way out.  He just blew me off; said it was a new policy instituted by the district director.

Fine by me.  Their business; their rules.  But unlike our public schools, there’s competition in the grocery store industry.  So I just hopped in the car and drove up the street to the nearby Albertsons and shopped there.

Now here’s the really stupid thing about this policy…

I could have picked up pre-packaged steaks and shrimp – totaling far more than twenty bucks – right off the shelf without someone walking them up to the checkout counter.  This new dumbass policy only applies if you want to choose your own quantity and your own cuts of meat.

I’m guessing this isn’t being imposed on every Smith’s store; just the one in my “high crime” neighborhood.  Doesn’t matter.  If the corporate lords in even one store want to assume this 62-year-old married father-of-three entered their doors with the intent to rip them off, I’m taking my biz elsewhere.

“We are becoming weak as a nation because we have to cater to everyone.  We have to walk around on eggshells so we don’t offend someone.  This kind of weakness is churning out an entitled society of young folks.  They get out of school believing that everything should be handed to them and no one should say anything that hurts their feelings.  We need to toughen up and be bold enough to say the truth about things instead of trying not to offend someone.” – Craig Simpson