Hard Times at the Nevada Indy? 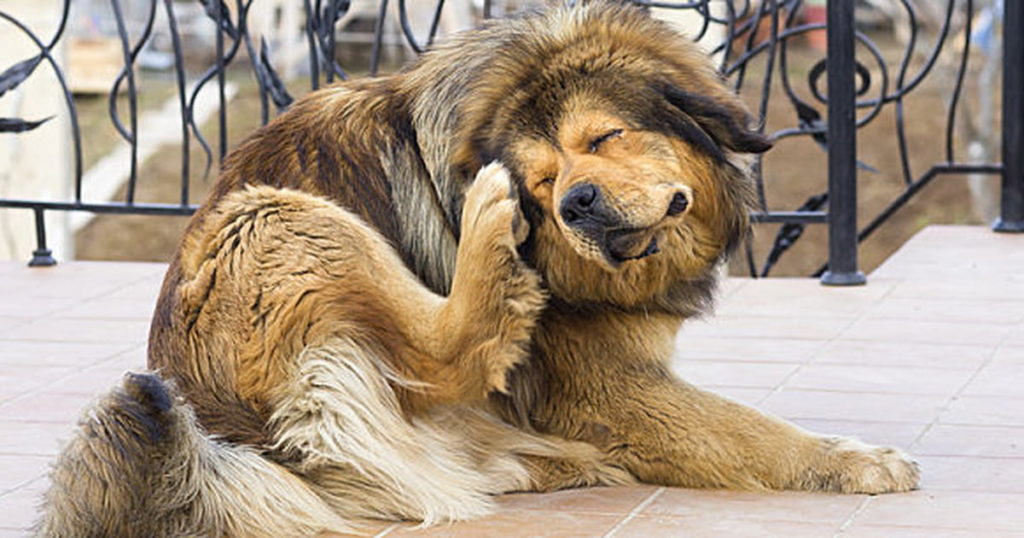 As liberal blogger “Jihadi Jon” Ralston continues his crusade for relevance by incessantly attacking conservatives and Republicans, it appears his tin-cup rattling for donations to fund his operation isn’t quite panning out.

“Week in and week out, we try to write thoughtful, in-depth examinations of the issues you care about most. But we have bills to pay – 90 percent of which are comprised of pay and benefits for our very talented team of reporters and freelancers.

“We run a tight operations ship with low overhead – no rented office space, no expensive phone system, and a very small admin team – so we can make the most of our budget.”

What a heap of flapdoodle.

I guess that qualifies as a “small admin team” – but dang, is it ever EXPENSIVE!

No wonder Ralston’s hanging out on street corners with a “Will Slander Conservatives for Food” sign.

Indeed, it’s starting to sound like the Nevada Indy could be the next crash-and-burn smash-up in this “fake news” goofball’s “journalistic” carnage.

That’d be a shame for the actual “reporters and freelancers” who work there; 90% of whom are true professionals.  But when you sleep with dogs, fleas are sure to follow.

The Drug Problem the Left Refuses to Talk About

From a pair of Associated Press stories on Monday…

1.)  The gunman who killed seven and wounded 25 in Midland and Odessa, Texas last month was investigated in 2011 after his mother reported “he had refused to take his mental-health medication and had threatened to take his own life in a shootout with police.”

2.)  The lawyer for the man who drove an SUV through a Chicago shopping mall two weeks ago “noted his client takes psychiatric medications and is being treated for bipolar disorder and paranoid schizophrenia.”

“The Ukraine issue is now firmly attached to the Biden campaign, and it isn’t going away. … This could prove campaign-ending because progressives will work to make it so.  While the president might want Mr. Biden’s Ukraine history to be an issue, the left wants it even more.” – Kim Strassel of the Wall Street Journal