Gunning for the “Hooker Heels” Judge 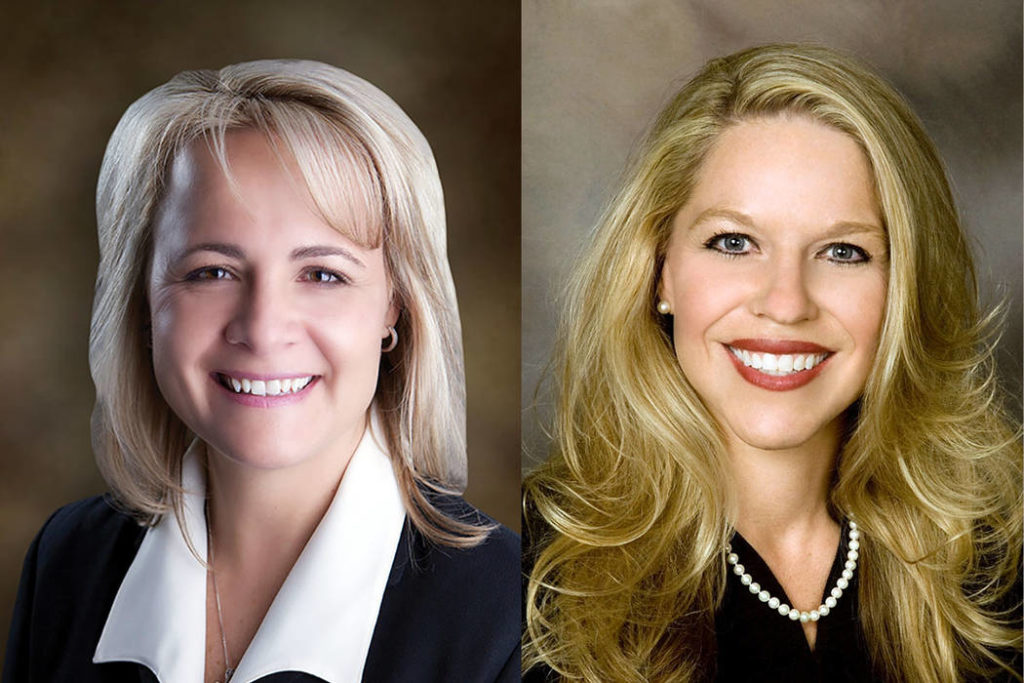 When I saw the headline this week that a pair of Las Vegas judges were being brought up on charges for posing a “threat of serious harm” due to “numerous allegations of judicial misconduct,” I took the headline seriously.

Then I read the article.

It turns out the judges, Amy Chelini and Melanie Andress-Tobiasson, pose no harm whatsoever to the public or even the justice system.

No, the only threat they pose is to a bunch of whiny government employees who think they, not the people we elected, should be running the show.

Among the “serious” charges brought by courthouse personnel against the judges is the “use of profanity off the bench,” which has been characterized as “flagrant” and “appalling.”

Indeed, according to the RJ article the prosecutor actually made a stink over a sweater Andress-Tobiasson once wore under her robe that was “emblazoned with a pair of cupcakes and the words ‘eat sh*t and die’” underneath.

A down-to-earth judge with a raw sense of humor?  I like it, I love it, gimme more of it!

Oh, I also heard Judge Melanie has been criticized for wearing “hooker heels” in the courthouse.

Seriously?  THAT’S what poses a “threat of serious harm” to the public? 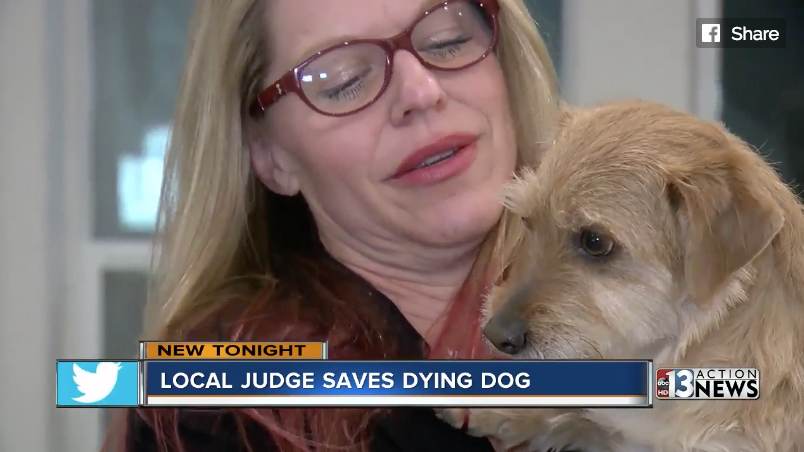 “Judge Andress-Tobiasson is an active volunteer for the Trauma Intervention Program of Southern Nevada where she regularly responds to emergency and trauma scenes, including but not limited to, natural deaths, car accidents, suicides, drownings, fires etc. to assist family members, witnesses, and other bystanders directly on-scene, during the investigations.”

Not sure if she wears her “hooker heels” to emergency trauma scenes.

Anyway, it wasn’t until the end of the story that I found out what this is really all about: Judges – who, again, we elected – want to decide which clerks work for THEM in THEIR courtrooms.

THAT’S what the prosecutor calls “misconduct.”

There’s only one appropriate response to these entitled, self-appointed, self-serving bitchy little whiners…