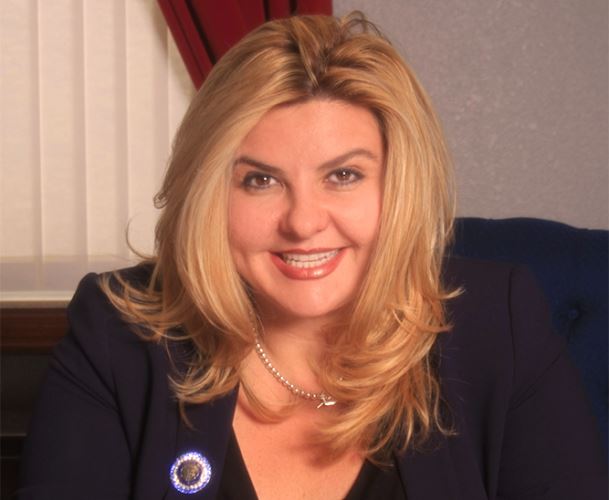 When you’re an outspoken, unapologetic Republican, expect the media to come after you with guns a’blazin’ no matter how thin the “evidence” is against you.

Sounds serious, right?  But when you read the actual story beyond the headline you learn…

The problem here, of course, is that too many people will read the “clickbait” headline and never get to the parts of the story that completely counter it.

And then there’s this…

While the article eventually demonstrates that the headline accusation that Fiore is a “domestic terrorist” is bull, it concludes by noting that “others were not impressed” with her efforts to bring a resolution to the standoff.

It quotes Annette Magnus, executive director of Battle Born Progress, as saying: “She’s not a hero.”

But Magnus is a Fiore Derangement Syndrome sufferer.  She’s the Maxine Waters of Nevada who’s been gunning for Fiore since Fiore’s days as an Assemblywoman in the Nevada Legislature.  So consider the source.

And in response to the “report,” a deranged, self-described “Grass rooted, tree hugging, dirt worshipper!” tweeted this outright lie yesterday…

“Now, can we get @VoteFiore out of office? She is considered a domestic terrorist.”

Whatever you do, please don’t click on this link and make a little Christmas donation to help Michele fight back against this latest witch hunt hoax.