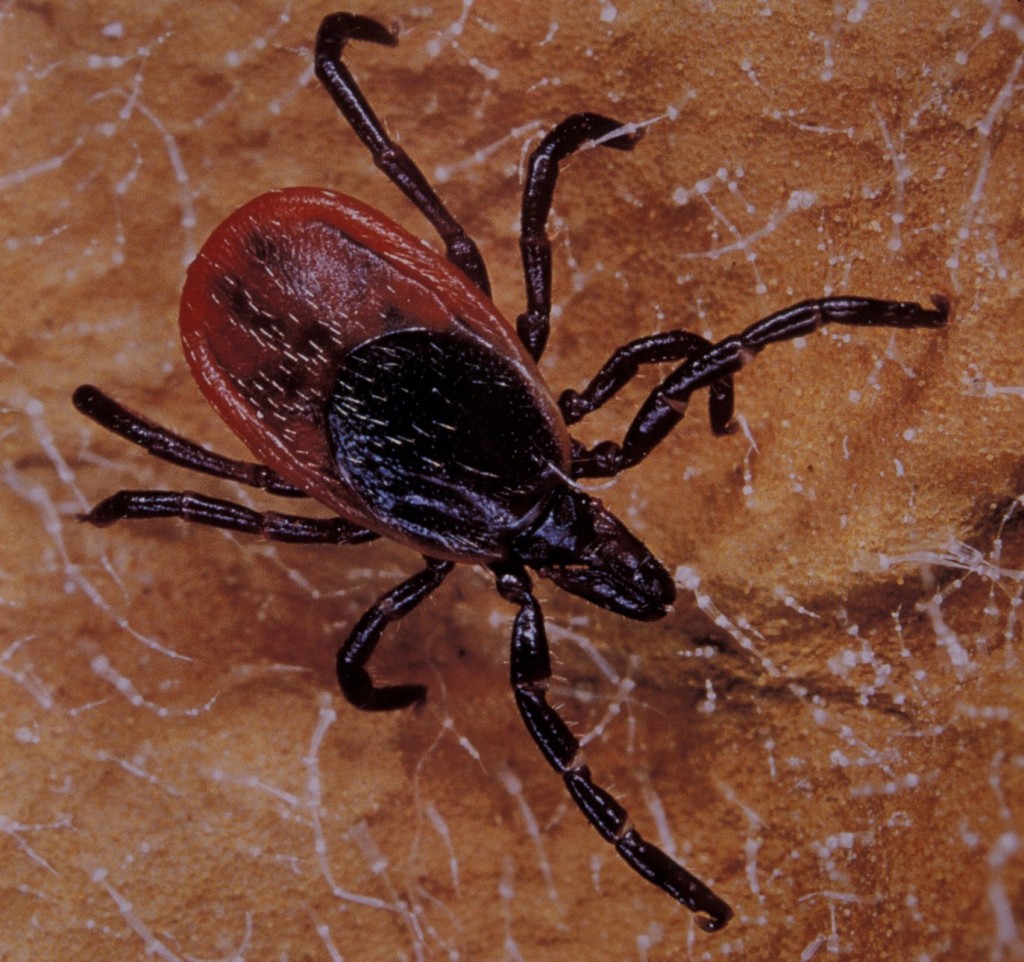 Why do politicians who run on promises to “create jobs” then seemingly go out of their way to do everything humanly possible to hamstring the very people who actually create jobs?

The global ride-sharing service came into Nevada last fall, creating thousands of jobs for Nevadans, while simultaneously providing a convenient, long-needed, cost-saving service to local residents, as well as tourists.  But the government, at the behest of the state’s Taxi Cartel, went to court to shut the company down, putting thousands of Nevadans out of work on, of all days, Thanksgiving Day.

And then there’s the outrageous case of Dotty’s Neighborhood Taverns.

These are a new type of establishment where people, primarily older women, can buy an adult beverage, grab some bar food and play the poker machines in an atmosphere unlike that of a traditional sports bar. Dotty’s new tavern model has been wildly successful and the company employs thousands of Nevadans all over the state.

Dotty’s has also taken over dozens of locations of failed “traditional” tavern locations and reopened them, thus rescuing commercial landlords from having a building sit vacant and earning no revenue.

You’d think the Clark County Commission would be singing Dotty’s praises.  But you’d be wrong.

Instead, commissioners have been micromanaging the operation, passing ordinances that go so far as to even dictate the height and width of their bars!  Many of these requirements have even been imposed retroactively, costing the company millions and millions of dollars to retrofit their facilities.  Money that otherwise could have been used to…create jobs.

In the city of Las Vegas, the city council has gone to great lengths to cripple a privately owned and operated ambulance service, American Medical Response, that not only doesn’t cost taxpayers a dime, but has been paying the city beaucoup bucks to operate here for many, many years.

Nothing kills job creation more effectively than jacking up the amount of money the government takes out of the private sector.  In Sandoval’s case, per his 2015-17 budget proposal, that government redistribution of wealth will be in the neighborhood of a billion dollars!

To steal a line from my friend Grover Norquist of Americans for Tax Reform, the government creates jobs the way ticks create blood.  And once the government buries its head in your business, it’s darned near impossible get it out.