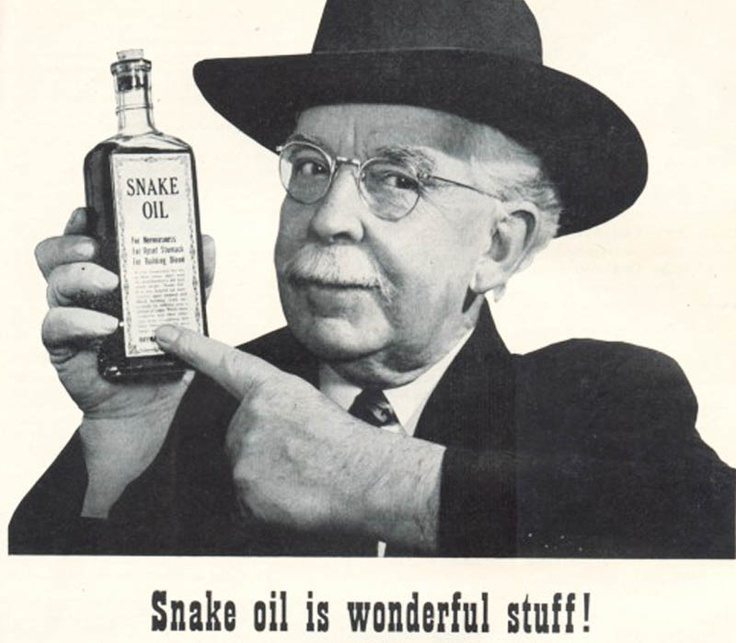 Sen. Dean Heller is in a boatload of re-election trouble and the GOP’s DC Swamp establishment knows it – especially after the release Tuesday morning of a poll showing his support among voters in Nevada has “cratered” to 22 percent.

What’s funny about that is the poll was conducted by a Democrat polling firm, a fact Heller supporters leaped to point out.  But in the process they referred people to another poll from a couple weeks ago showing Heller at 47% to discredit the new poll.

But that other poll was done for one Nevada Democrat Rep. Dina Titus!

So an independent poll by a Democrat polling firm isn’t believable but a poll by a potential Democrat opponent is?

“Allies of the 57-year-old senator deny that Heller is in trouble,” Politico reported yesterday, “pointing to an electoral track record dating back to 1990 that includes being the only GOP senator to win in a state that Barack Obama carried in 2012.

“Ultimately, the one thing Dean Heller doesn’t do is lose elections,” said one Republican familiar with the race.

But as Mr. Spock so wisely put it in Star Trek II, “For everything there is a first time.”

Anyway, a few hours after the new poll was released, the Republican National Committee issued the following “el lame-o” statement…

“Senator Heller understands that Obamacare is failing the hard working people of Nevada and that the status quo is no longer acceptable. We applaud Heller for his dedication to finding a solution to our healthcare system that ensures Nevadans have access to affordable healthcare, and repeals the burdensome individual mandate. Heller was at the table willing to work with his colleagues to present a plan that protects his constituents…” – RNC Spokesperson Christiana Purves

If the establishment GOP in Washington thinks this inside-the-beltway pabulum is gonna fool “hard working” (who writes this crap?) Nevada conservatives, they’re totally delusional and living in denial.  Though the fact they felt it necessary to send the statement out at all indicates that panic is, indeed, setting in over at Team Heller.

And the fact remains if ObamaCare “is no longer acceptable” and Sen. Heller wants to get rid of the “mandate” that forces everyone to buy health insurance or be fined on their tax return, all he had to do was vote last week for the exact same bill to repeal ObamaCare that he voted for in 2015!

And the so-called “plan that protects his constituents” is Swamp-speak for supporting the continued expansion of the Medicaid welfare program at taxpayer expense.

That “plan” is a new bill Sen. Heller is now co-sponsoring with RINO “Never Trump” Sen. Lindsey “Mini-McCain” Graham that would provide “more funding for Medicaid than (Nevada) currently gets under the Affordable Care Act.”

And that helps him with the GOP’s conservative base…how?

An article published in the liberal Huff-and-Puffington Post yesterday suggested that Heller’s re-election fate isn’t sealed yet; noting he has $3 million in the bank and “has support from Senate Majority Leader Mitch McConnell and his allies in Washington.”

But money can’t buy you love – and Mitch McConnell ain’t exactly high on conservative lists these days either.  He’s just another swamp creature who hasn’t been able to get the job done.

Oh, and just in case there’s anyone out there who still thinks Sen. Heller’s flip-flopping suck-up to Democrats on ObamaCare repeal will buy him any favor from the left…wake up!

Even after publicly declaring his support for Planned Parenthood, the abortion provider nevertheless is targeting Heller with ads.  And check out this brutal new “Repeal and Replace Dean Heller” ad from Democrat Senate candidate Jacky Rosen:  Click here

At this point, you gotta believe Heller is toast.  Whoever the “genius” consultant is who thought all this was a brilliant “strategery” for re-election should be sued for political malpractice.