Getting Ready for the Redistricting Screw-Job 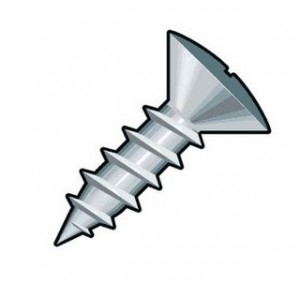 Since the Democrat-controlled Legislature refused to pass a fair and equitable redistricting plan that Republican Gov. Brian Sandoval could sign, the responsibility has now landed in the lap of Carson City District Court Judge Todd Russell, who asked Secretary of State Ross Miller this week to recommend a panel of “masters” who would be appointed to draw the maps.

See if you can find the conservative Republican on it: