Ford Has No Mandate for His Far-Left Black-and-Blueprint 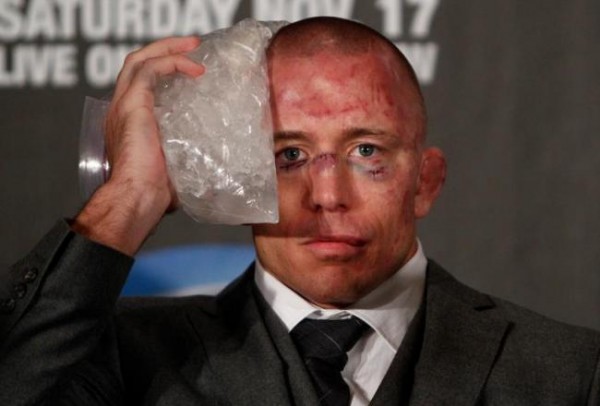 While new President Donald Trump bolted out of the starting gate and was halfway around the track before the left even knew the race had started, new Democrat Senate Majority Leader Aaron Ford stumbled out of the gate over his two left feet on opening day of the 2017 Nevada Legislature.

Indeed, on the very first day Ford delivered a widely-panned hyper-partisan floor speech vowing to undo long overdue reforms passed by the 2015 Legislature while simultaneously unveiling a liberal legislative “blueprint” for 2017 that REAL Chamber of Commerce President Brent Jones has referred to as a “Black-and-Blueprint” because of how badly it will beat up Nevada’s taxpayers and business community.

“We’ll take another look at last session’s extreme and unnecessary legislation that targeted the pocketbooks of working men and women,” Ford bloviated in his speech. “To our friends in the labor movement, we heard you when you said, ‘Never again,’ and we agree.”

Ford’s Priority #1: Jacking up the minimum wage to $12 an hour.  Which will kill entry level jobs.  And other jobs, as well.  He also wants to take us back to the brass knuckle days when taxpayers were forced to hire union contractors and pay cost-inflating above-market “prevailing wages” for public works projects.

Let’s face it: Ford fully intends to dance with the ones who brung him.  Organized labor’s agenda will be his agenda.

Then there’s the “affordable child care” proposal in Ford’s Black-and-Blueprint, which liberal ex-GOP Sen. Patricia Farley described in a tweet as “A win for women and families.”

Maybe.  But it’s a loss for us taxpayers who will have to pay for it.

For her part, Farley is unable to explain why taxpayers should be on the hook and forced to pay for the child care of someone else’s kids, or identify who is forcing these folks to have children they can’t afford.  THAT’s who we should be cracking down on!

Also on the Democrats’ agenda: Forcing businesses, under threat of a $5,000 fine, to give nursing mothers a private place and time to “express” their milk during the workday.  Stopping charter school conversions for the state’s worst performing “failure factory” public schools.  Bleeding Education Savings Accounts (ESAs) dry.  Oh, and “free” college for everybody!

Donald Trump very clearly and very specifically told voters that if they elected him he would do A, B, C and D.  He won in a landslide, 304-227.  That’s a mandate.

Ford won his one-seat majority by a mere 1,036 votes out of a total of 1,125,385 votes cast.  And he didn’t tell voters what he would do if Democrats became the majority party in the state Senate until three months AFTER the election.

That’s not a mandate.  That’s a blind date.  And it can’t end too soon.