Exposing the Stupidity of the “Black Lies Matter” Propaganda 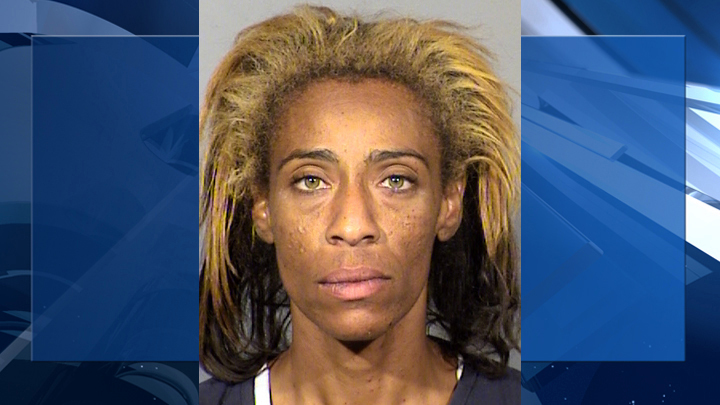 (Chuck Muth) – Since the Black Lies Matter race-hustlers and race-baiters continue to generalize and blame all cops and all whites for the acts of isolated individuals, what would it be like if we put the shoe on the other foot?

This after she shot at a motorist on US 95 in Henderson, then threatened a man in a gas station – yelling, “I’m going to shoot you!” – before grabbing a golf club and beating him with it.  She then got back into her pickup truck “and ran the man over.”

Of course not.  That would be stupid

But Black Lies Matter is getting away with it anyway, thanks in large part to the Fake News Media Industrial Complex.