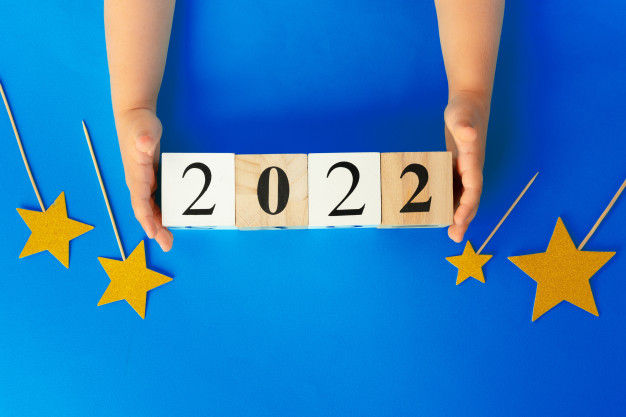 (Chuck Muth) – Lots of talk, rumors and conjectures taking place these days over who might run for what in 2022.  Some of the more interesting gossip heard through the grapevine…

* Former Nevada Attorney General Adam Laxalt is widely believed to have settled on a run for U.S. Senate, though many think his vocal criticism of the 2020 elections would make him a far more pragmatic candidate for Secretary of State.

* The leading GOP candidate for governor right now appears to be former Lt. Gov. Mark Hutchison, though many conservatives are still apprehensive over his support for Gov. Brian Sandoval’s largest tax hike in Nevada history back in 2015. Conservative hearts aren’t exactly palpitating.  But he’ll certainly win over the “Anybody But Sisolak” folks.

* Former U.S. Sen. Dean “Never Trump” Heller is still mulling a comeback bid, probably for governor.  But there is ZERO enthusiasm among conservatives to return Sen. Wind Socket to office.  ANY office.

* Rep. Mark Amodei – the only remaining Republican in Nevada’s congressional delegation – continues to explore a gubernatorial run.  If he does, expect a wild scramble for his congressional seat, including RINO (Republican in Name Only) State Sen. Ben Kieckhefer and conservative Douglas County Commissioner Danny Tarkanian.

* Two “dark horse” GOP candidates for governor being talked about: Clark County Sheriff Joe Lombardo and former Henderson Mayor Bob Groesbeck.  Groesbeck had previously been talked about for the U.S. Senate a couple years ago, but living/working in “the swamp” didn’t particularly float his boat.

* The Two Goodmans: Las Vegas Mayor Carolyn Goodman – the most prominent and vocal critic of Gov. Sisolak’s mishandling of the COVID crisis – has not shown any interest in running for governor, though there is considerable interest among voters for such a run.  There’s also talk of former Las Vegas Mayor Oscar Goodman running for Clark County District Attorney.  THAT would be interesting.

* Republican attorney April Becker, who came up just short in her state Senate bid last year, has announced her candidacy for Nevada’s 3rd congressional district.  Another GOP candidate, Mark Robertson, has also announced for this seat.  I spoke with him earlier today and he has a VERY impressive resume/military background.  Either candidate would have a good shot vs. socialist Rep. Susie Lee.

* Two leading GOP candidates being talked about for lieutenant governors are conservative Las Vegas City Councilwoman Michele Fiore and government-employee/RINO State Sen. Heidi Gansert of Reno (last seen AGAIN voting with the Dems for SJR8, the so-called “Equal Rights Amendment”).  The fire-breathing Fiore would crush Gansert in such a primary.

* Republican attorney Sigal Chattah – the only lawyer who has SUCCESSFULLY won cases against the Sisolak Shutdown – has officially entered the race for Attorney General against incumbent Democrat A.Ron Ford.

* Former Assemblyman Jim Marchant, who lost his re-election bid in 2018 before losing his congressional race for CD4 in 2020, has announced his candidacy for Secretary of State.

* Both Assemblyman Jim Wheeler and Assembly Minority Leader Robin Titus are expected to face off in the GOP primary to replace term-limited State Sen. James Settelmeyer.  Titus was believed to hold an early advantage, but is seeing support slip as the RINOs she foolishly put in caucus leadership positions (Tolles, Roberts & Leavitt) continue to vote like Democrats – including voting for that so-called Equal Rights Amendment last week.

* Freshman State Sen. Carrie Buck is running to replace disastrous David Sadsack as chair of the Clark County Republican Party in July.  It would be FAR better if Sadsack would just resign NOW so party activists could get an early start in cleaning up the rubble he’s leaving behind.

* Jason Smith, longtime chairman of the Nevada Libertarian Party, tells me he’s hangin’ up his spurs and won’t be running for re-election this spring.  Jason and I didn’t always agree on every issue, but he’s smart, informed and totally principled.  I wish him well in “retirement” from party politics.

Got any other hot gossip about the 2022 elections?  Send it my way.  Cheers!