Dousing the Fiore fury with facts 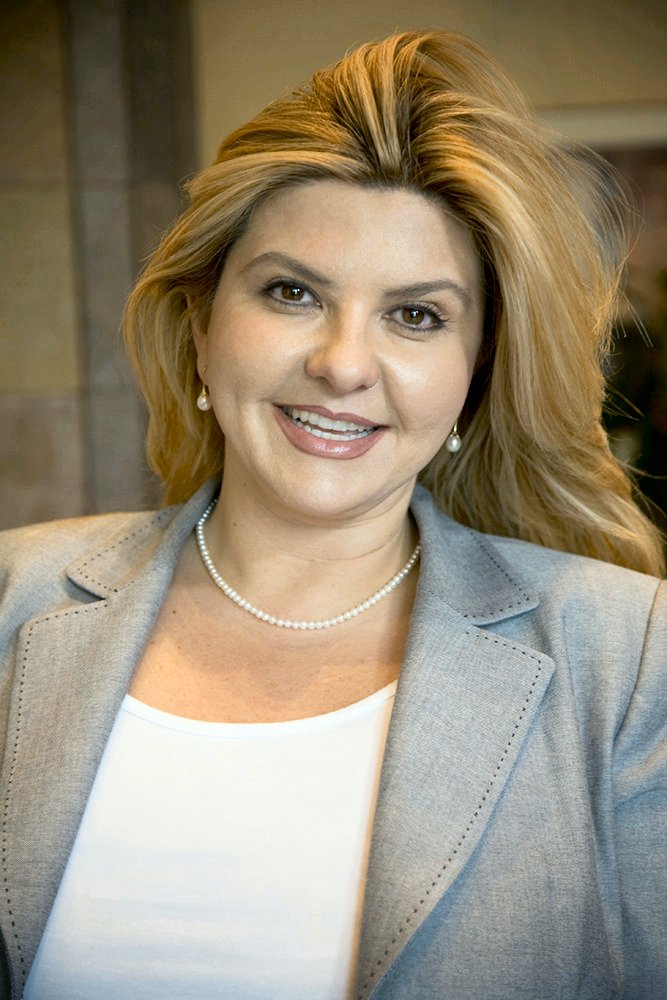 t my request, conservative Republican Assembly Majority Leader Michele Fiore (R-Clark County) set up a meeting for me with her accountant this week so I could review and seek clarity on this whole brouhaha related to IRS tax liens filed against her business.

After two hours of reviewing tax records and bookkeeping numbers, my eyes were so glazed over I had to have a seeing-eye dog drive me home.  But without going into a whole lot of details, I can tell you this…

First, the accountant did confirm that Fiore was, in fact, the victim of a major embezzlement scheme perpetrated by a former employee.  And yes, there is a police report and they are prosecuting.

Secondly, the older liens dating back to prior to 2007 are in dispute.  Although the accountant explained it to me, I still don’t fully understand the difference between an IRS Revenue Agent and an IRS Revenue Officer.  However, the distinction in this matter is apparently significant, and one of those involved in the older liens has died, making resolution even more difficult and drawn out.

And no, Mr. Ralston, I did not see the IRS agent’s death certificate.  I’m just accepting the accountant’s word on that one.

Thirdly, because business owners can be individually liable for a portion of payroll taxes withheld but not remitted, a number of the liens listed in media reports are actually duplicates for the same tax money that was embezzled because, according to the law, even if the business goes out of business Fiore will still be personally on the hook for repaying what is owed.

Fourthly, none of the liens are for unpaid income taxes.  The two unresolved liens showing “Corporate Income Tax” totaling less than $4,000 are for penalties for filing late due to the embezzlement, not failure to pay the taxes.  And both are currently in dispute resolution with the IRS.

So the accusation that Fiore “doesn’t pay her taxes” is simply not true.

And lastly, I saw a copy of the official payment agreement Fiore has entered into with the IRS.  It is, indeed, for a total amount of $204,000…not $1.3 million.  Also, payment records show that Fiore is voluntarily paying $5,000 per month even though the agreement only calls on her to pay $3,000 per month.

Indeed.  The left in Nevada isn’t attacking Fiore because she’s an insignificant back-bencher.  They’re going after her with a vengeance because they fear her.  The more vicious the attack, the deeper the fear.

In Fiore’s case, you can almost smell it.