Don’t Read This Unless, You Know, You Own a Car in Nevada 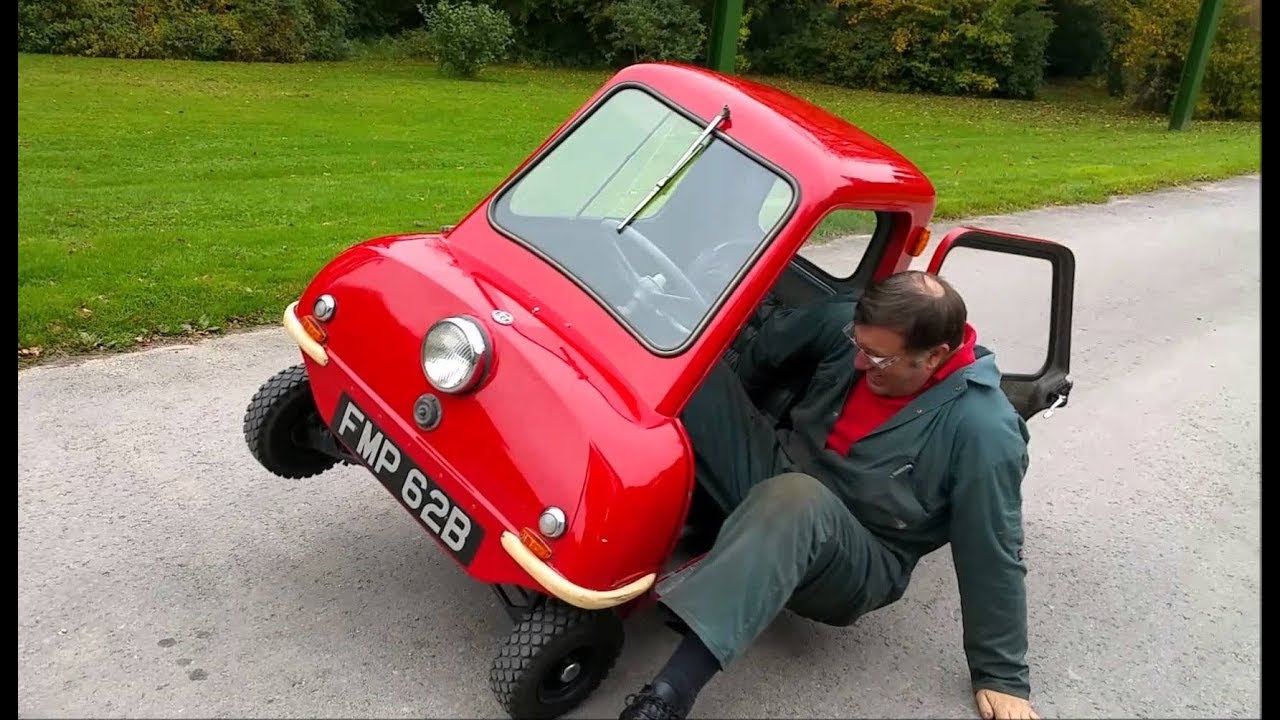 Ever wonder why I so loathe the government and those who enable/grow it?

For DECADES now, since the first gas crisis in the early 70’s, the government has been telling us we need to stop relying on Middle East oil.

It’s also been telling us that gas-powered cars are hurting the ozone layer, destroying the planet, blah, blah, blah.

As such, the government’s been FORCING us all to drive smaller, more fuel-efficient vehicles.

The only up side for consumers, of course, is that buying less gas means paying less in gas taxes.

Which, of course, the government hates.  And won’t stand for.

The party of big, expensive, ever-intrusive nanny-state government is, or course, the Democrats.

So it’ll come as no surprise that a bill (AB401) has been introduced by a Nevada State Assembly Democrat, Alexander Assefa, to replace the current fuel tax with a per-mile tax for Nevada automobiles manufactured after 1984.

Not just electric cars that don’t pay gas taxes because they don’t use gas.

So instead of conveniently and automatically paying your mandatory tribute to the government every time you fill up your tank, you’re gonna have to calculate your mileage every time you renew your registration using some convoluted “target rate adjustment factor” formula.

First you forced us to buy smaller death traps that get a gazillion miles per gallon – and now you want to PENALIZE us for it?

This is a MASSIVE proposal for a MAJOR change in how we all go about our everyday lives.

Yet, I’ve scrutinized this guy’s campaign website and I can’t find a single reference to this issue.

He didn’t campaign on it.  Instead, he blind-sided us all on it.  That’s not right.  If you want to do something huge like this, tell us BEFORE you get to Carson City, not after.

But you wanna know the worst part?

The bill is being co-sponsored by a REPUBLICAN, Assemblyman Al Kramer (Carson City)!

Can you image the damage these people would do if we ever allow them to meet in annual sessions?

I turn the big Six-Oh tomorrow.  Happy birthday to me!

I’m also leaving for Long Beach, CA where a bunch of us will be sailing off on our annual 7-day Citizen Outreach Mexican Riviera Cruise on the Carnival Splendor.

I hope they don’t run out of tequila!

I’m gonna need a lot of it to forget, at least for a week, what these people in our Legislature are doing to our once-great state this session.

I also hope the President doesn’t close down the border until after we get back!

Recently a routine police patrol parked outside a bar in Austin, Texas.  After last call the officer noticed a man leaving the bar so apparently intoxicated that he could barely walk.

The man stumbled around the parking lot for a few minutes, with the officer quietly observing.  After what seemed an eternity in which he tried his keys on five different vehicles, the man managed to find his car and fall into it.

He sat there for a few minutes as a number of other patrons left the bar and drove off.  Finally, he started the car, switched the wipers on and off – it was a fine, dry summer night – flicked the blinkers on and off a couple of times, honked the horn and then switched on the lights.

He moved the vehicle forward a few inches, reversed a little and then remained still for a few more minutes as some more of the other patrons’ vehicles left.  At last, when his was the only car left in the parking lot, he pulled out and drove slowly down the road.

The police officer, having waited patiently all this time, now started up his patrol car, put on the flashing lights, promptly pulled the man over and administered a breathalyzer test. To his amazement, the breathalyzer indicated no evidence that the man had consumed any alcohol at all!

Dumbfounded, the officer said, “I’ll have to ask you to accompany me to the police station. This breathalyzer equipment must be broken.”

“I doubt it”, said the truly proud Redneck. “Tonight I’m the designated decoy.”