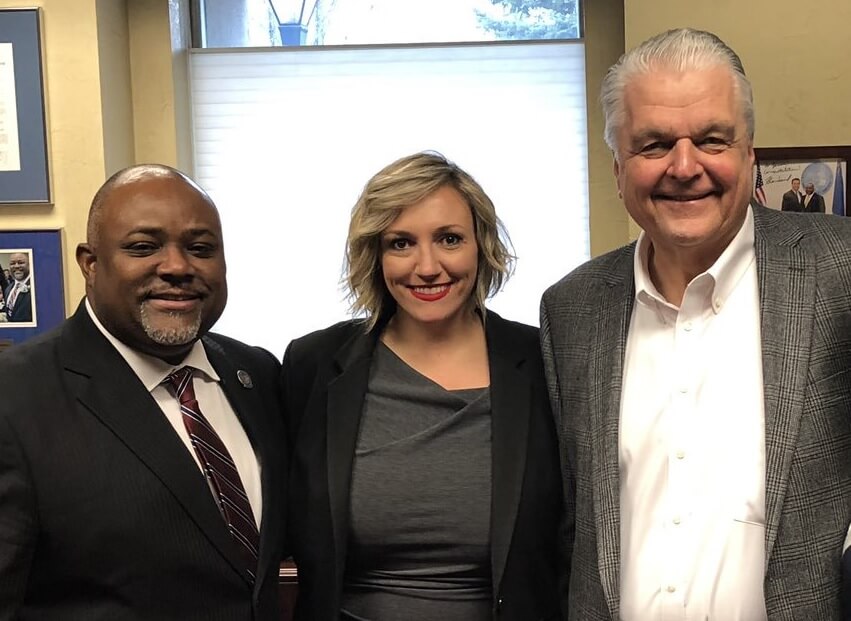 The Las Vegas Review-Journal published an excellent editorial today explaining why this practice needs to end.  Click here to read it.

As the RJ notes, there are currently “nine state lawmakers are serving in Carson City in violation of the Nevada Constitution’s separation of powers clause.”

Barring government employees from serving in the Legislature is not only the right thing to do, but in years gone by was a major GOP platform issue.

As such, and especially in light of the NPRI lawsuit, Gansert and Leavitt should do one of two things: Either quit their government jobs or quit the Legislature.

Don’t hold your breath waiting on either to make such a principled decision.  They’re gonna have to be pried out with a crowbar along with the Democrats.