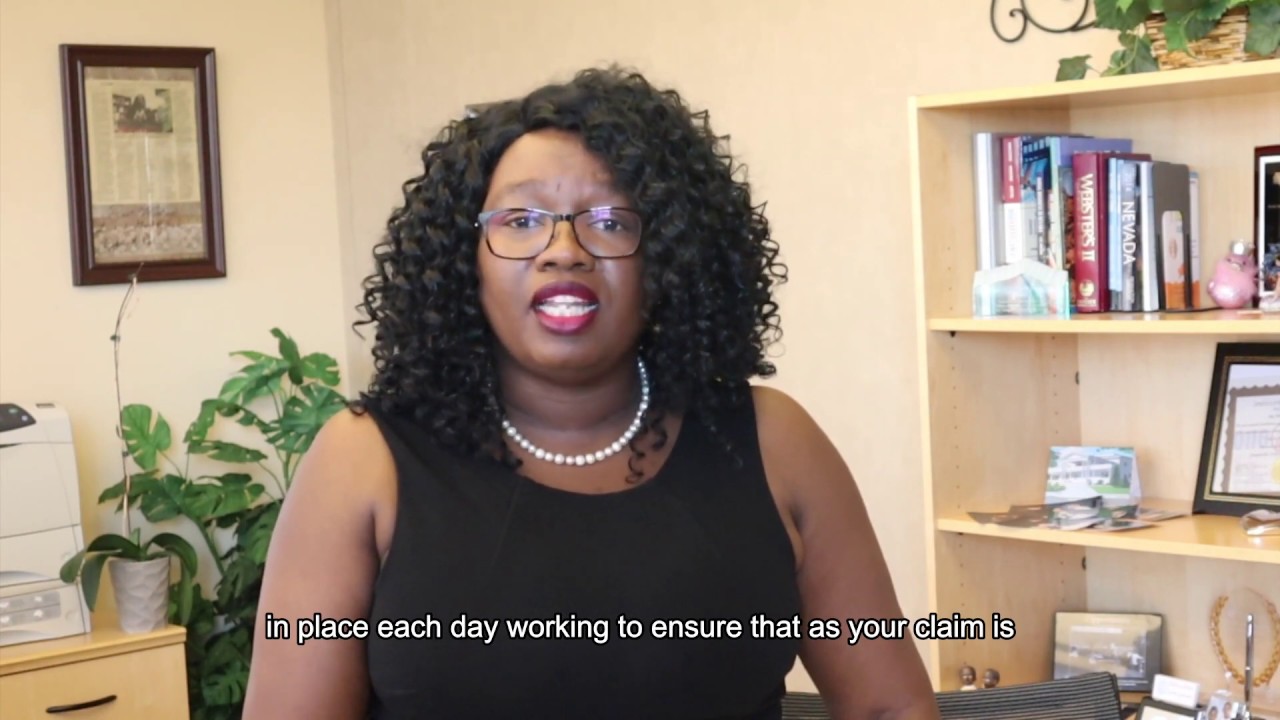 (Chuck Muth) – By ANY definition, the processing of unemployment claims by the Nevada Department of Employment, Training and Rehabilitation (DETR) has been a Category 5 disaster.

Until Tuesday morning when she quit, the fuster-cluck was being run by Tiffany Tyler-Garner.

Tyler-Garner was appointed to run DETR a little over a year ago by newly-elected Democrat Gov. Steve Sisolak.  And it certainly appears it was a purely political appointment.

What were Tyler-Garners qualifications for such a position?  Was she a captain of industry with deep roots in private sector business and employment issues?  Hardly.

According to her bio on DETR’s website, the now-former Unemployment Czar holds a doctoral degree in Educational Psychology, a Master of Science degree in Counseling and Bachelor of Arts degrees in Sociology and Psychology.

Not exactly a solid educational background for running a government agency dealing with employment issues.

Well, maybe she had some stellar work experience after she got out of school that qualified her for the job, right?

She oversaw “the administration of programs and services” at a non-profit organization called Nevada Partners.

Nevada Partners was established to provide social services to the minority community in the Westside neighborhood of Las Vegas.  How does that qualify her to run a huge government bureaucracy?

You’d almost think Tyler-Garner’s appointment was an affirmative action pick.  But that couldn’t be it, could it?

Her last job before taking over DETR was CEO of another non-profit organization, Communities in Schools (CIS).  And the president of CIS, until she was elected to Congress, was Susie Lee.

Hmm, you’d almost think Tyler-Garner’s appointment to run DETR had more to do with political connections to Congresswoman Lee than experience and competence.  But that couldn’t be it, could it?

However she got the job, for whatever reasons, the unholy mess in processing everyone’s unemployment claims at DETR during the #SisolakShutdown was overseen by Tiffany Tyler-Garner.

And Sisolak’s the one who put her in charge.  This is on him.