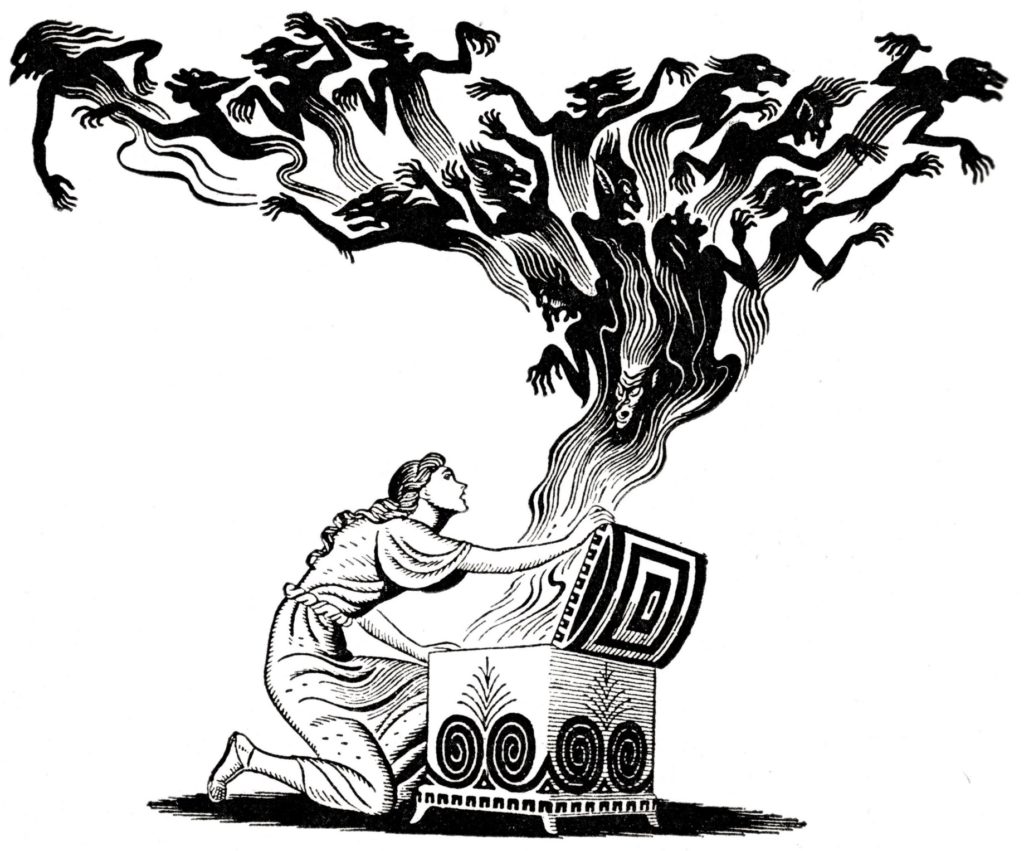 But there was one particularly memorable scene.  Michael Corleone had been trying to retire from the “business.”  But then circumstances changed.  Leading Michael, played by Al Pacino, to utter this now infamous line…

“Just when I thought I was out; they pull me back in!”

That’s exactly how I felt this morning when I was sent a Facebook video recorded last night related to the upcoming election for the Nevada GOP’s top pooh-bah position.  I’ve pretty much tried to stay out of this intra-party dumpster fire, but…they pulled me back in!

So here we go again…

Dave McKeon is like herpes: “Just when you think they’re gone, they show up again.”

And at a meet-and-greet at someone’s home Monday evening, McKeon decided it would be a smart thing to bring up my name and drag me into this race by once again falsely accusing me of “blackmailing” him.

But since “Dave for Himself” decided to re-open Pandora’s box in an effort to re-write history, let’s take a little trip down Memory Lane…

McKeon ran for county chair in the summer of 2013 against incumbent Chairman Cindy Lake.  As is par for the course with the CCRP, the race was bitter and heated.

In late June a series of explosive PUBLIC documents related to McKeon’s rather nasty divorce came to my attention.  I obtained copies of the documents, verified their authenticity and linked to them in my newsletter so folks could read for themselves and make up their own mind.

I don’t know if the accusations against Dave McKeon, candidate for Clark County GOP chairman, are true or not.  But what I do know is that everyone I know was shocked to learn of the domestic violence accusations made against him by his ex-wife.

For a candidate holding himself out to be the political savior of the party from the unsophisticated Paulbarians to have not done a better job of inoculating himself from what he surely must have known would become public once he became a public figure is troubling and calls into question, at least in my mind, whether he’s truly ready for prime-time.

Seriously.  He should have seen this coming a mile away.  Don’t blame the messengers.

On the other hand, McKeon did finally release a formal response to yesterday’s bombshell revelations earlier this afternoon and has confirmed an appearance on Alan Stock’s show Monday morning at 7:30 a.m. on KDWN 720 AM to answer questions and take phone calls.

“These blog commentaries are baseless allegations against me,” McKeon writes. “I did not do what was alleged and that’s why I was never arrested, nor charged with a crime. These allegations are false. The excerpts that were used are but a few pages of the record of my divorce and ongoing custody dispute. While this part of my family’s history is painful for me and my children, I have nothing to hide.”

And yet…this was all hidden from even his closest supporters until yesterday.

At the end of the blog post I linked to the Temporary Restraining Order (TRO) issued against McKeon and a copy of the Child Custody order, along with his letter of response.  The links are no longer active, but if Dave really wants me to dig them back up I’m sure they wouldn’t be hard to find.

Or, if interested, an independent synopsis of the mess was published in 2017 by Polibum.com – just before McKeon’s failed 2018 congressional run.  In other words, this issue will never go away and will dog this guy whenever he seeks public office.

In any event, party members elected “Dave for Himself” as their chairman on July 17, 2013.

The ugly spectacle of his divorce aside, of greater concern to me was the fact that McKeon was a slick-talking establishment Republican who would carry water for tax-hiking RINOs (Republicans in Name Only) rather than hold them accountable.

In fact, I warned this would happen just two days after the election in a follow-up blog post…

McKeon made a lot of grandiose promises to get elected; promises he’s unlikely to fulfill.  Like raising a ton of money, registering a ton of voters and winning the hearts and minds of Hispanics everywhere. What’s going to happen if/when he comes up short?

But even if McKeon is successful beyond everyone’s wildest LSD-induced dreams operationally and organizationally, a philosophical drift back to the mushy-middle will now take place.  And that’s nothing to cheer about if you’re a conservative, especially if it spreads up to the state party level.

Once again never will be heard a discouraging word about go-along-to-get-along, stand-for-nothing-fall-for-anything Gumby Republicans who have never even read the party’s platform, let alone abided by it.

When Republican Gov. Brian Sandoval proposes another $620 million tax hike…and GOP legislators see his $620 million and raise him…the new-and-improved (but not lemon-scented!) county party will once again fall in line and dutifully declare, “My Republican, right or wrong!” – before rolling over to have their widdle tummies rubbed.

Sadly, for principled conservatism, at least in the Clark County GOP, it’s over.

It’s almost as if I had a crystal ball!

Indeed, in the 2015 Legislature, Republicans who controlled the governor’s office, the state senate and the state assembly passed the largest tax hike in Nevada history.  Not $620 million, but $1.4 BILLION!

Without a peep of protest by McKeon.

Now he wants to bring his tax-hiking/RINO-enabling show to the entire Nevada Republican Party.

And some Republicans are, once again, falling for it and drinking this guy’s snake-oil.

If only there was a cure for political herpes.