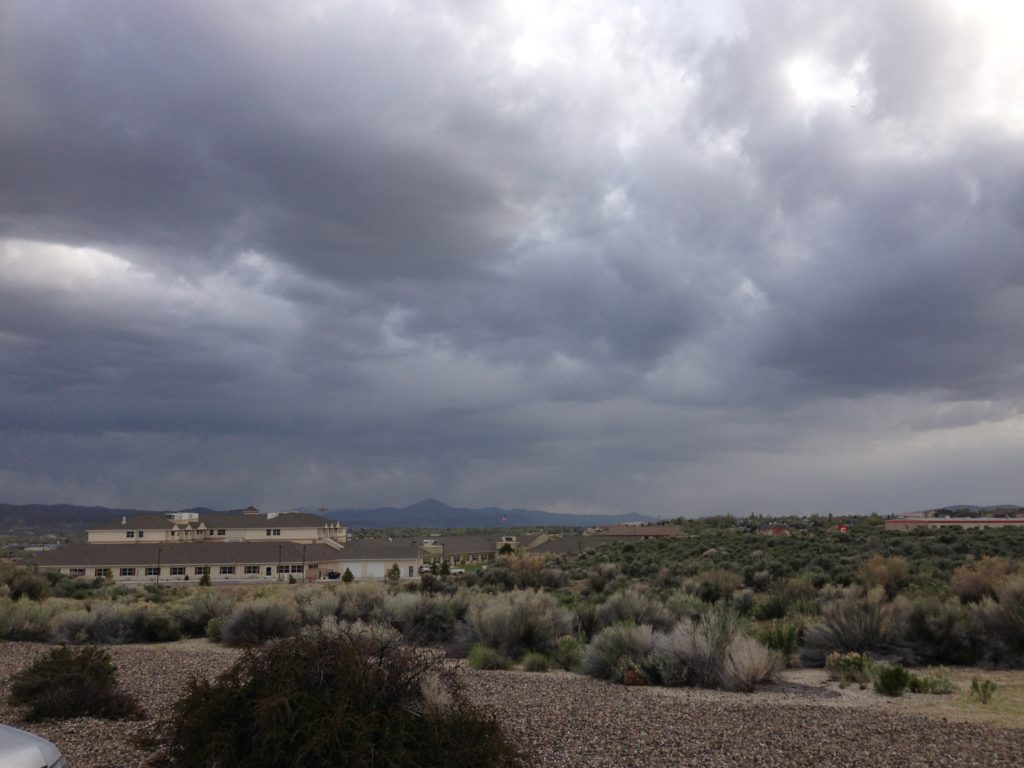 Now that the dust has settled from the June 12 primaries, let’s take a sobering look at the prospects for Republicans in the Nevada State Senate.  And it ain’t pretty.

Currently the Democrats enjoy a 12-9 advantage.

Republicans are considered favored to hold SD-20 (Assemblyman Keith Pickard to replace “Tax Hike Mike” Roberson), but this is not a “lock” – especially with a Libertarian candidate on the general election ballot.

There are 28,210 registered Democrats, 27,781 registered Republicans and 17,181 registered “non-partisans,” with another 4,800 “others.”  As a general rule of thumb, non-partisans usually break around 60-40 in favor of the GOP in non-presidential elections.

SD-8 and SD-9 are toss-ups.  Both parties have solid candidates in both races.

SD-8 is currently represented by Patricia Farley – who was elected four years ago as a Republican but switched to “non-partisan” and caucused with the Democrats in the 2017 session.

There are 25,886 registered Democrats, 25,409 registered Republicans and 15,026 registered non-partisans with another 4,000 or so voters registered with third parties.

Overall I would say this seat leans Republican – especially since a third “independent” candidate will be on the general election ballot who has previously run as a Democrat.  But this one could easily go either way at this point.

SD-9 is currently vacant after Republican Becky Harris was appointed to the Gaming Control Board.

The Democrat candidate is Melanie Scheible.  I don’t know anything about her, but she won a four-candidate primary with 70% of the vote.  The Republican candidate is Tiffany Jones, a small businesswoman who owns a bake shop and lost an Assembly race in 2016.

There is no third-party candidate in this race.

I would say this seat leans Democrat.

Overall, Republicans have ZERO chance to win back the majority.  Their best-case scenario is to hold what they have and pick up SD-8, which would still leave them in an 11-10 minority.

On the other hand, it’s very possible for the Democrats to hold SD-8 and win SD-9 and SD-20…which would give them a veto-proof 14-7 super-majority.

The only “good” news is that compared to the boneheads in the Republican State Assembly, Senate Republicans are a model of efficiency and political genius.