Dan Schwartz “Frags” Himself with His Own Mouth 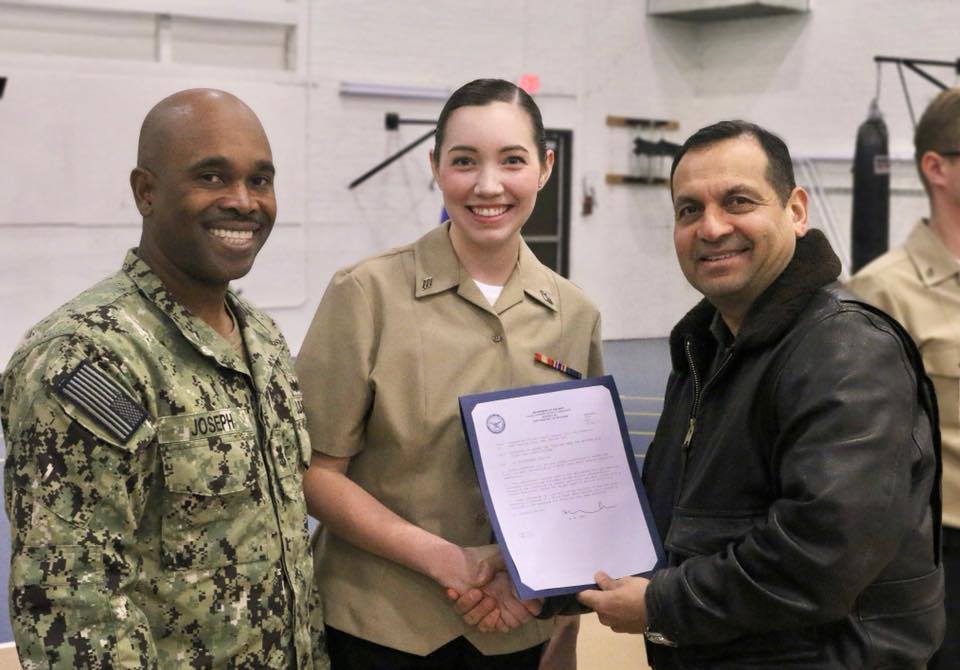 It never ceases to amaze me how low desperate candidates will go in attacking their opponents.

Mr. Gray is an elected member of the Lyon County (NV) Board of Commissioners.  But that is a side note for the purposes of this discussion.  The more relevant aspects of his background, culled from his campaign website, are…

“As a 26-year veteran of the United States Air Force and the Nevada National Guard, Ken achieved the highest enlisted rank, retiring from active duty as a Chief Master Sergeant. He was stationed and deployed to locations throughout the world including Germany, Iraq, Saudi Arabia, Bolivia, Honduras, and was even among the first military responders deployed to New Orleans following Hurricane Katrina.  After leaving active duty, Ken joined the office of U.S. Congressman Mark Amodei handling issues involving veterans, public lands and defense, for our congressional district.”

In addition, Ken is also Commander for VFW Dayton Post 8660, Director of the Nevada National Guard Youth ChalleNGe Program, and a National Council member of the Enlisted Association of the National Guard of the United States.

In other words, his military bona fides are beyond question.

And the reason this is important is because of an “open note” to Mr. Schwartz that Mr. Gray posted on Facebook this weekend which is absolutely jaw-dropping.  I’m reprinting it here in its entirety…

“Mr. Schwartz, you just said in an open meeting in which I was in attendance, that ‘you and your opponent Adam Laxalt are both veterans’. You then continued by saying ‘you served during the Cold War and carried an M-16, and Adam Laxalt served in Afghanistan and carried a briefcase’. Your tone and demeanor clearly indicated that Mr. Laxalt was nothing more than a paper soldier.

“Mr. Schwartz, You have been a good treasurer. However, any support you would ever get from me has just been lost. I am going to work tirelessly to ensure you are soundly defeated. How dare you denigrate another veteran’s service, especially one who served in a real combat zone, Iraq not Afghanistan?

“Just so you know, I served for 26 years in the USAF in many capacities. My daughter currently serves in the USN. In September 2015, I lost my cousin in Afghanistan in a non-combat incident. Was his service any less valuable? In 2009 we lost several briefcase carrying soldiers on Victory Base in Iraq. Was their service any less valuable? You, Sir, owe every veteran an apology!”

There has never been a rationale for Schwartz’s quixotic campaign for governor other than his own self-serving ego.  But fine.  It’s a free country.  If he wants to make a political boob of himself for self-gratification purposes, that’s his right, right?

And, yes, politics is hardball.  Sometimes even a contact sport.

But even in football there are rules.  You don’t hit somebody out of bounds, after the play or from behind.   And this revolting attack on Mr. Laxalt’s military service is all of them combined – and then some.

At the very least Mr. Schwartz owes every military veteran in Nevada an immediate public apology, no matter how insincere and insufficient it might be.  Better would be to drop out of the race in shame.

But don’t hold your breath waiting for either.