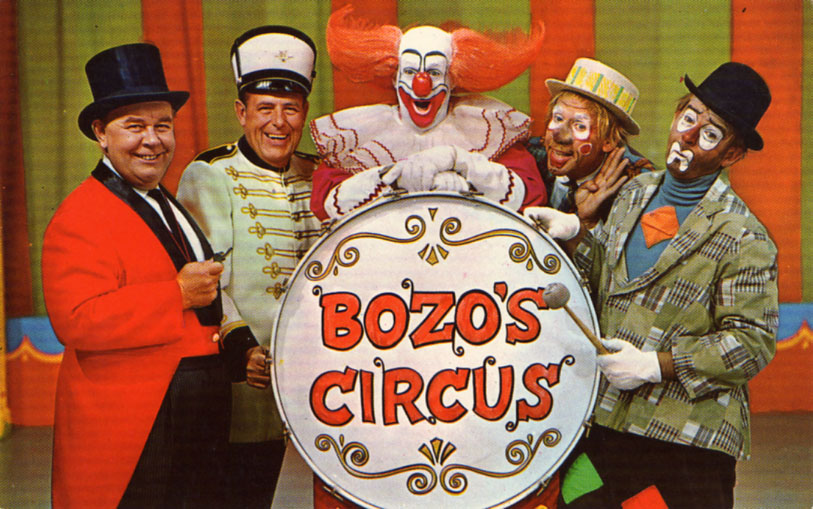 At the last minute I decided NOT to attend last night’s meeting of the Clark County Republican Central Committee where the election of a new chairman was the program’s scheduled main event.  Good decision.

From the reports I’ve received it was, as expected, a major league fuster cluck – including Chairman David Sadsack reportedly calling in Metro to threaten hundreds of Republicans who were trying to get in the door for “trespassing,” before eventually shutting the meeting down immediately after the Pledge of Allegiance.

And yes, they refused to allow Jesse Law, one of the candidates for the chairman’s position, into the meeting after advising him the night before that he’d been stripped of his membership by some star chamber “ethics” committee.

That banishment will never hold up.  As longtime Nevada GOP activist Dan Burdish pointed out yesterday, state law REQUIRES a vote by the entire Central Committee to mete out such a punishment…

“NRS 293.157: The membership of a member of a county or state central committee may be terminated only for cause by a vote of a majority of the membership present at a regular meeting of the committee.”

If they wanted to legally kick Jesse out, they needed to do it at last night’s meeting with a vote.  They didn’t.  So Jesse lives to fight another day.

This organization under the clownish rule of Sadsack is so dysfunctional it ain’t even funny.

If Nevada State Sen. Carrie Buck, another candidate for chairman, was smart, she’ll now take this opportunity to gracefully withdraw from the race and let the inmates continue to run the asylum.

She can’t mend the rift.  She can’t heal the wounds.

And as the old George Bernard Shaw quote goes: “Never wrestle with a pig; you get dirty, and besides, the pig likes it.”

Sen. Buck should instead focus 100% of her time and effort on next year’s state senate races and prepare for a tough re-election fight in 2024…no matter what bad advice to the contrary her advisers give her.

Me, too.  No sense in waiting for the Christmas rush.  Roberts has been a HORRIBLE legislator and would likely be even worse as Clark County’s top cop.

Oh, and Roberts is none too happy about Lombardo’s endorsement, which he suspected was coming.  In fact, in a petulant response to a major donor who asked him to endorse Lombardo for governor back in early June, Roberts said no.

“As you may not be aware, I am running for Clark County Sheriff this next election.   It is my understanding that Joe is endorsing another candidate for the position.   For that reason, I am unable to endorse him for Govenror (sic)…   If he chooses to not endorse in the Sheriffs race, I would gladly consider an endorsement and would encourage my legislative colleagues to strongly consider doing the same.”

So the RINO KING refused to endorse the man he otherwise would have endorsed to replace Emperor Steven von Sisolak for no reason other than his nose was bent out of shape because Lombardo was supporting a better qualified candidate to be the next sheriff.

Oh, and here’s more evidence that Lombardo is the GOP gubernatorial candidate most feared by Sisolak, Nevada’s Socialist-Democrats and the fake news media…

On Tuesday, liberal blubber-blogger and Sisolak’s unofficial press secretary, Jon Ralston, published a hit piece on Lombardo in the Ralston Rag about the breathtakingly critical issue of…whether Lombardo can wear his police uniform while campaigning.

If Ralston hates Lombardo, that tells you something.  To be fair, though, Ralston also hates Lombardo’s main GOP rival for the nomination, North Las Vegas Mayor John Lee.