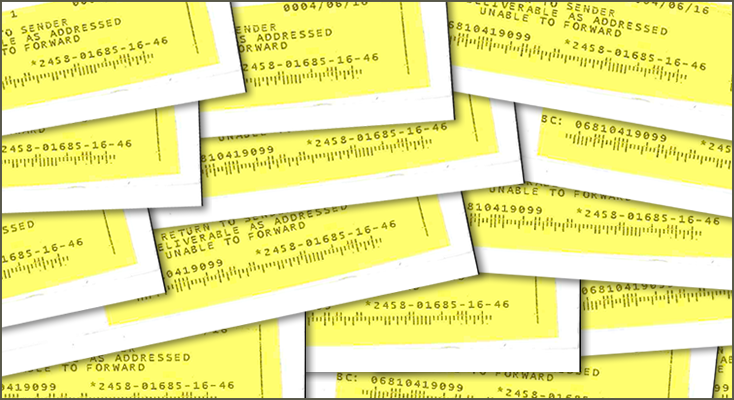 “More than 450,000 voters cast their votes through the mail-in ballots. But more than 92,000 ballots were returned by the postal service as undeliverable, according to the Public Interest Legal Foundation’s (PILF) March 10 research brief.

“The number is based on data provided in February by Clark County Voter Registrar Joe Gloria, the brief says. The Clark County Election Office didn’t immediately respond to a request for comment.”

Yeah, I’m sure a comment will be forthcoming right around the time Hades freezes over.

But, nah.  There was nothing wrong with the 2020 election, right?

“Clark County 2020 General Election data show that 92,367 mail ballots were returned undeliverable to wrong or outdated addresses, according to records disclosed to PILF.

“Previous PILF reports showed that Clark County transmitted more than 223,000 mail ballots to wrong or outdated addresses during the spring primaries. A legislative change limited mass-mail balloting to only ‘active’ registered voters for the fall elections.”

“Mass-mail balloting is a step backward for American elections. There are millions of voter registration records with unreliable ‘active’ address information that will ultimately send ballots to the wrong place in a mail election.”

That report, in and of itself, is NOT evidence of voting fraud.  It’s evidence of just how screwed up Clark County’s voter lists were.  And automatically mailing ballots to these messed up lists raises the POTENTIAL for voting fraud.

So if you want to boost election security and ballot integrity, the solution isn’t to make unsupported allegations of voting fraud that can’t be proven, but to take steps to make sure the system is fixed to avoid such potential problems in the future.

Step 1: Stop mailing ballots to people who don’t request them.

Step 2: Thoroughly clean up the voting lists – including the removal of dead voters.

Nevada Republicans need to stop re-fighting the last war and start getting ready for the next one!