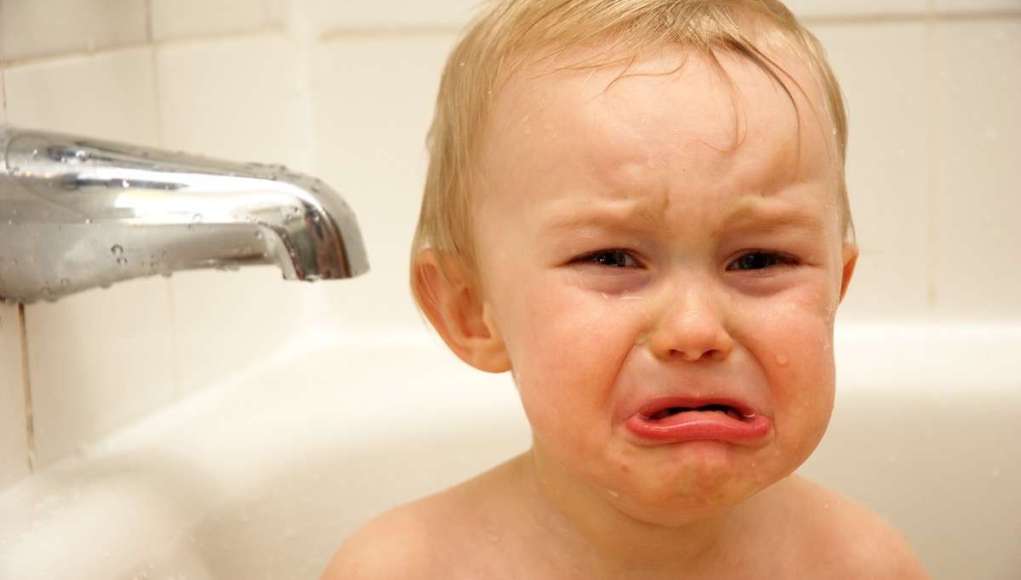 And now, a little Nevada Democrat news from the Rumor Mill…

State Sen. Tick Segerblom (D-Hempville) would tax the air we breathe, unapologetically, if given the chance.  But at least we know where he’s coming from and where he’s going to.  Better than a Republican who, say, lies to your face about opposing tax hikes and then proposing the largest tax hike in state history!

Anyway, Tick is running next year for the Clark County Commission seat of term-limited Commissioner Chris Giunchigliani and would, if elected be MY commissioner.  Which is actually pretty cool.  Whenever there’s an issue of disagreement I can just go over his house, fire up a doobie on his back porch and resolve it!

For her part, Chris G is mulling a run for governor.

Like Tick, Chris is as liberal as CNN’s nose is long.  But also like Tick, she doesn’t pretend to be something she’s not.  At least you know what you’re getting – though what we’d all be getting is a governor who would sign all those goofy left-wing bills the Democrat-controlled Nevada Legislature passed this year.

If she makes the run, Chris will be challenging fellow Clark County Commissioner Steve Sisolak in the Democrat primary.  Unlike Chris, Steve – who I like personally – would probably only sign 98% of those goofy left-wing bills the Democrat-controlled Nevada Legislature passed this year.

Interesting chatter on the lieutenant governor front:  I’m hearing Reno Mayor Hillary Schieve is being wooed to seek the Second Banana seat, which would clear the mayor’s office for Jessica Sferrazza, a former lieutenant guv candidate and the wife of Nevada’s #2 liberal blogger, Jon Ralston.

Democrat Senate Majority Leader Aaron Ford is expected to seek the Attorney General’s seat currently occupied by Republican Adam Laxalt, who is expected to run for governor. The biggest problem with Ford isn’t so much that he’s an out-on-the-fringe liberal, but that his entire world view is seen from the prism of race.

If Ford is elected we can expect to see taxpayer dollars used to fight against blackboards, blacksmiths, blacklights, blacktops and, especially relevant in Nevada, blackjacks!

Finally, Rep. Dina Titus – who’s been running for office almost since the time she popped out of the womb – has been reportedly in the field poll-testing a possible U.S. Senate run.  If she does, she’ll be up against the Democrat establishment’s anointed candidate, freshman Rep. Jacky Rosen, who’s been in office all of…five months.

So much for paying your dues.

That the Dem Party establishment would toss aside warhorse Titus for a newbie as green as a dill pickle is an even bigger slight than tossing her aside in 2001 for a county commission seat in favor of Harry Reid’s son, Rory.

Always a bridesmaid; never a bride.