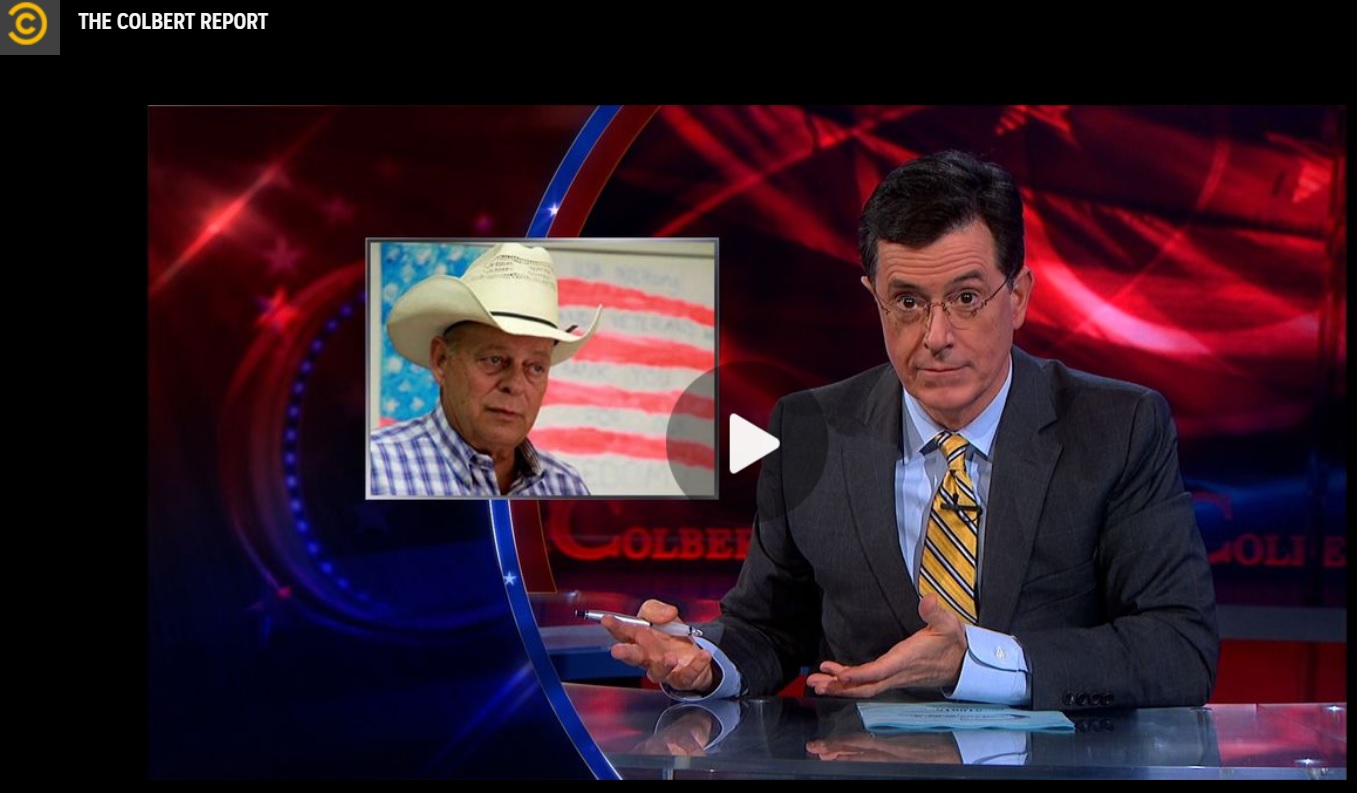 (Chuck Muth) – Republican Assembly District 36 candidate Joe Bradley “pulled a Wheeler” last week.  But I’ll get to that in a minute.

First, I’ve been having a running battle with Bradley and some of his supporters over his false claim that “Sisolak appointed Hafen” – referring to now-Gov. Steve Sisolak and the appointment of incumbent Assemblyman Greg Hafen to fill Assemblyman Dennis Hof’s seat in 2018 after Dennis passed away.

Now, considering how Republicans, especially in frontier Nevada counties like Nye, feel about Sisolak, I understand the effort to link the despised governor to Hafen, hoping the hate will rub off.

But a lie is still a lie.

The simple fact is this: Sisolak did NOT appoint Hafen.  He was but one of 17 votes cast in the appointment decision.  So twisting reality and claiming “Sisolak appointed Hafen” is dishonest as hell.

This is the same sort of foolish thing Assemblyman Jim Wheeler (R-Douglas) said in an interview back in June 2010.  To which I wrote in response:

“What if those citizens decided they wanted to, say, bring back slavery? Hey, if it’s what the citizens want, right Jim?”

To which he unbelievably responded, “Yeah, I would.”

At that point the world came tumbling down upon him.  Deservedly so.  Including a blistering rash of national ridicule led by Steven Colbert of The Daily Show.  (click here)

In any event, this “will of the people” nonsense poses the same conundrum for Bradley who, like Assemblyman Wheeler back then, doesn’t understand the nature of his role as an elected representative.

So I’ll pose the same question: What if a majority of the constituents in District 36 want Bradley to bring back slavery?

Well, according to him it’s his “duty to represent their collective interest, not for me to dictate my beliefs upon them.”

Which an intellectually dishonest opponent could twist to claim “Bradley supports slavery” in the same way Bradley has falsely claimed “Sisolak appointed Hafen.”

Sure wish Bradley would demonstrate some integrity, admit what he’s claiming is false, apologize, ask for forgiveness, promise not to do it again…and move on.

But I won’t be holding my breath waiting.  There’s a serious character flaw exposed here.

Remember when Nevada Gov. Baron von Sisolak unilaterally shut down the state?  Remember how much notice he gave you and your business before putting you out of work?  Well, ICYMI…

Sisolak’s St. Patrick’s Day massacre of Nevada’s economy was announced on March 17, 2020.  In issuing his decree, he ordered all casinos and gaming-related businesses to be “shut down effective midnight tonight.”

You were given but hours before the ax fell.

While “non-essential” Royal Family state employees SHOULD have been laid off at the same time as the peasants, their day of reckoning is coming.  With tax hikes off the table – or so the governor’s *says* – the ax will eventually swing their way.  It’s inevitable.

However, efforts are already afoot to give members of the Royal Family 30 DAYS notice before they’re sent to the unemployment line – unlike you, the great unwashed, who were given but a few HOURS.

I feel a disturbance in the Force.  A true, bi-partisan citizen revolt may be in the making.  Stock up on torches and pitchforks now to avoid the Christmas rush.

Recall that Gov. von Sisolak ordered house arrest for everybody…um, except the homeless.

Despite supposedly being a “high risk” category, the homeless were specifically exempted in the governor’s decree.  Well get this…

The Las Vegas Review-Journal reported on Monday that only 20 of 442 homeless people recently tested for the Wuhan China Virus came back positive – a rate of 4.52%.

The rate among the general population which has been confined to their home?  7.4%.

Tell me again why the state needs to be shut down for even one more New York minute?

Please note: My recommendations are based on if I was voting TODAY…which I’m not.  I may receive information on a race between now and the time my ballot must be mailed in that might cause me to change my vote.

And with that said, here’s my running, up-to-date list here: muthstruths.com/election2020/

“If you have a problem figuring out whether you are for Trump or for me, you ain’t black.” – Joe Biden

“Ocasio-Cortez Disappointed To Learn The ‘Free Market’ Isn’t A Grocery Store Where You Don’t Have To Pay For Anything.” – Babylon Bee (satire)

“Chicago just had its deadliest Memorial Day weekend in 4 years.  48 people were shot.  10 were shot and killed.  This is all despite Democrats’ lockdown AND the strictest gun control measures in the country.  It’s almost as if Democrat policies don’t actually keep people safe.” – Charlie Kirk