“Bombshell” Vote Fraud Complaint Turns Out to be a Dud 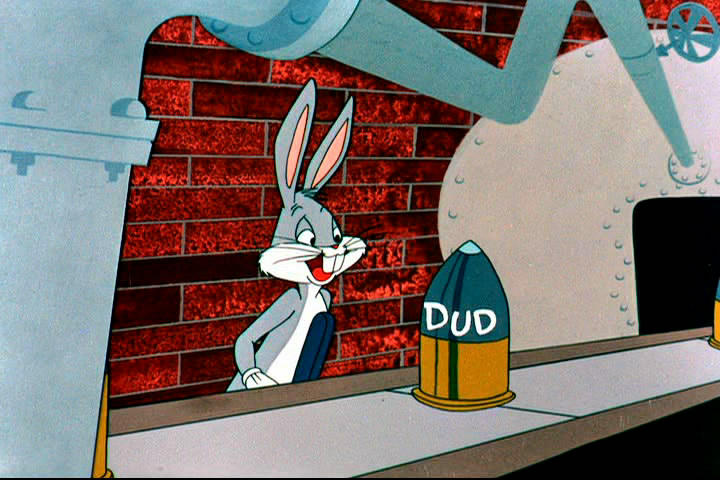 Vote fraud is real.  Conservatives are right in trying to expose it and stop it.

But it does their cause no good to make wild “bombshell” accusations on the Internet, talk radio and social media that spread like a Nigerian bank scam without proof or back-up.  It simply undermines their argument and makes conservatives look like paranoid gadflies.

Such appears to be the case of a complaint widely circulated and discussed over the past year among some Las Vegas conservatives related to accusations made by 2016 Nevada State Assembly District 15 candidate Stan Vaughn.

Vaughn claimed almost 3,000 letters he mailed to registered voters were returned by the post office, leading him to conclude the individuals were fraudulently registered.  His complaint was taken seriously by authorities – despite the fact that Mr. Vaughn apparently never bothered to consult with or seek assistance from those authorities before doing his mailings.

His complaint was thoroughly investigated by the FBI, the Nevada Secretary of State’s office and the Clark County Election Department (CCED).  And according to a detailed report I’ve obtained written by Registrar of Voters Joe Gloria, each of the 2,901 returned mailers submitted by Vaughn to the FBI was individually inspected and researched over the summer.

Anything but a vote fraud smoking gun was found.

To start with, it was discovered that “707 of the returned letters were sent to cancelled voters.”  In other words, Mr. Vaughn mailed to an old list that hadn’t been updated with the names of those 707 cancelled voter registrations removed.  This is not vote fraud; this is campaign mismanagement.

In addition, another 447 individuals were found to be on the “Inactive” list – which means they likely moved but simply failed to update their new address with the Election Department.  Most seasoned campaigns know not to waste postage mailing to “inactive” voters.  This is not vote fraud; this is campaign mismanagement.

And then there was the problem of the letters being hand-addressed “and in many cases difficult to read.”  Illegible letters would have been returned to the sender.  This is not vote fraud; this is campaign mismanagement.

CCED also reported that, in an apparent effort to save money, Mr. Vaughn addressed “a number of letters” to multiple individuals at the same address, including one example, shown in the report, where the letter was addressed to…

Anyone want to venture a guess as to what the post office would do with a letter addressed like that?  This is not vote fraud; this is campaign mismanagement.

As for the remainder of letters returned by the post office, it was discovered through the postmarks that Mr. Vaughn used the same mailing list in June that he used in November for “a highly transient area where voters come and go on a regular basis.”  This is not vote fraud; this is campaign mismanagement.

I repeat: Vote fraud is real.

But to make unsubstantiated accusations without proof and getting the natives all riled up based solely on campaign management errors does nothing to combat true instances of fraud.  If you want vote fraud accusations to be taken seriously, do some serious homework and submit some serious documentation.

And no, campaign mismanagement isn’t evidence.