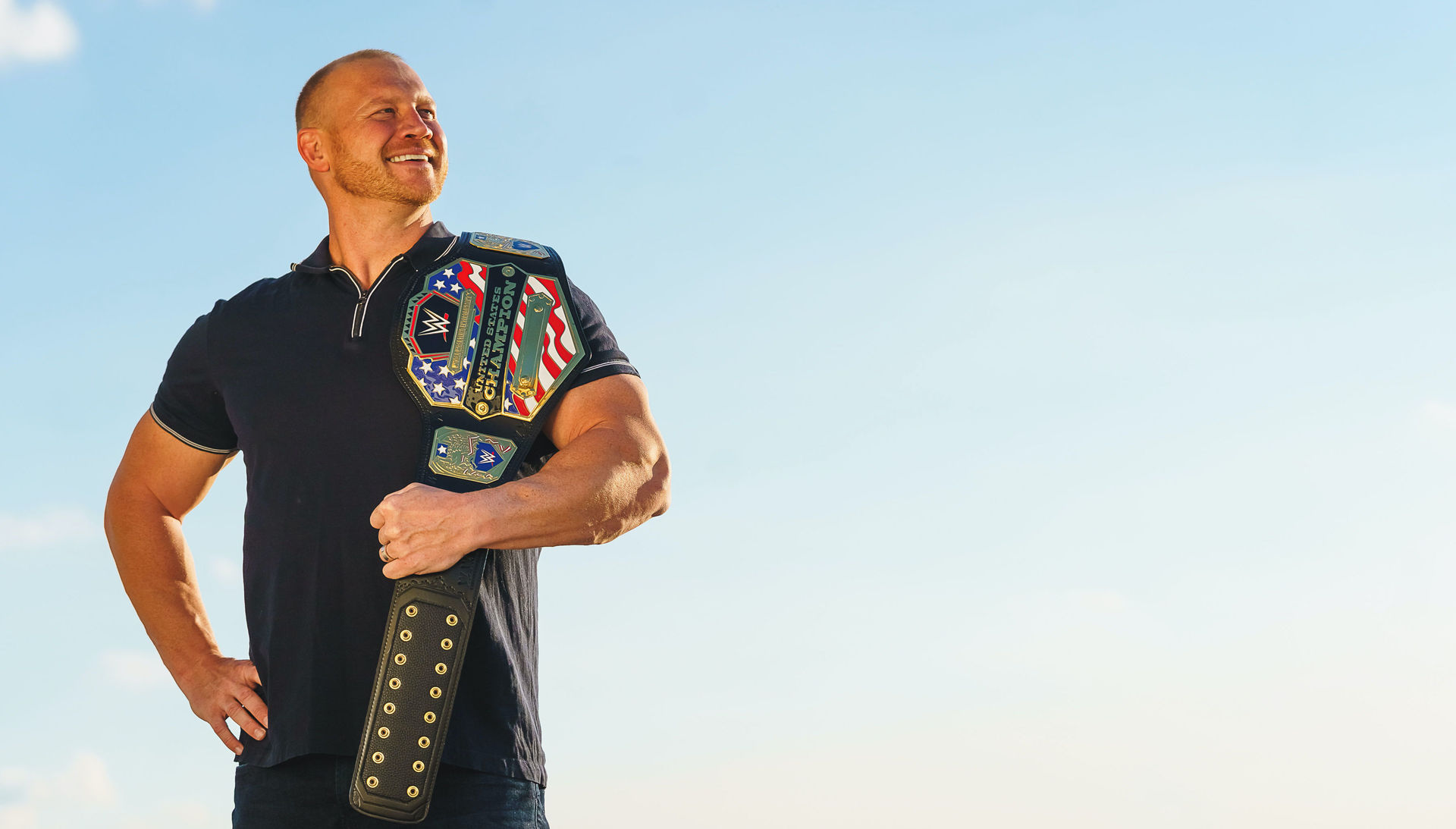 Of course, it shouldn’t shock anyone that the GOP is “SURGING in Nevada.”  Between the #SisolakShutdown, the DETR debacle, and Susie’s support for “peaceful protests” (#BidenRiots) and her push to get PPP loans for her husband’s business, CD-3 voters are walking away from San Fran Nan’s mini-me.

As the desperation sinks in, Suze might have to “pull a Pelosi” and go get her hair done!

If, as Vice President Pence said, we’re going to “make America great again – again,” Republicans need to retake control of the House from Pelosi, Schiff and “Mad Maxine” Waters.  Lee’s seat is ripe for the picking.

If the GOP can’t win CD-3, they’re unlikely to win back the majority.  So load up on your support for “Big Dan” Rodimer.

For more info, go to: danrodimer.com

Nevada Assemblyman Skip Daly (D-Organized Labor) LOVES freebies and goodies from lobbyists – especially when he can keep them hidden.

So he HATES a GOP reform from the 2015 session that bans legislators from getting “even a cup of coffee” from special interests.

* It does no good to catch Joe Biden’s “peaceful rioters” if judges hand them get-out-of-jail-free cards so they can go back to shootin’-and-lootin’ the very next night.  Finally, a judge in Pennsylvania has put an end to this catch-and-release insanity.  He set bail for nine rioters in Lancaster at $1 MILLION each.  None made bail.  And – get this – the rioting there has all but stopped.  Cold.  Go figure.

* If Gov. Sisolak was REALLY serious about stopping the spread of the CHINA-19 virus in Nevada, he’d have issued a quarantine for out-of-state visitors instead of shutting down our neighborhood bars. He didn’t.  So he’s not.

* Be afraid.  Be very, very afraid.  According to the Las Vegas Review-Journal this morning, Nevada government officials “will be able to collect data on (Trump rally) attendees through contact tracing efforts.”  A microchip implanted under your skin on your wrist is right around the corner.

*  Brian Labus, one of the health “experts” Gov. Sisolak is listening to, told the RJ: “We’re always concerned any time even two people get together.”  If ridiculous COVID-panic hyperbole like that wins the day, Nevada will NEVER reopen. Somebody needs to get some new “experts.”