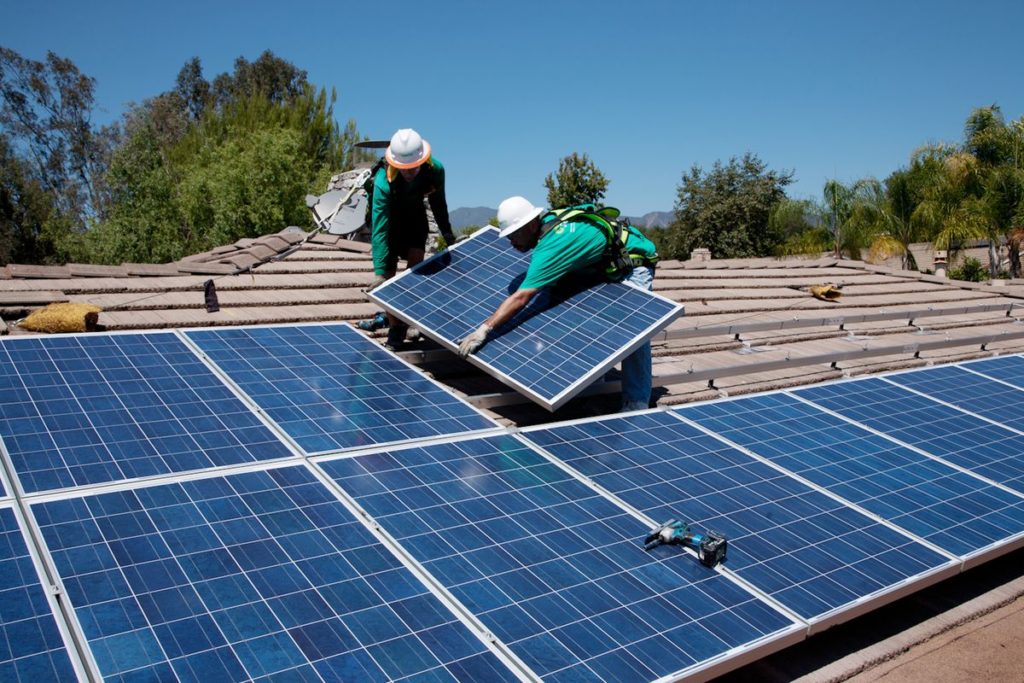 (Chuck Muth) – I’ve received a number of emails from readers who have rooftop solar systems and are worried about how passage of Question 3 – the Energy Choice Initiative that would eliminate the power monopoly in Nevada and open the market to competition – would impact them.

“Assembly Bill 405 from the 2017 legislative session not only restored rooftop solar and net metering in Nevada, but also ensured that both would be preserved in an open market. … The passage of Question 3 guarantees that neither NV Energy nor the PUC can take away rooftop solar or net metering again.”

Indeed, the exact language of the Question 3 initiative states…

“Nothing herein shall be construed to invalidate Nevada’s public policies on renewable energy, energy efficiency and environmental protection or limit the Legislature’s ability to impose such policies on participants in a competitive electric market.”

“The word ‘current’ is doing quite a bit of heavy lifting in these advertisements. There is an abundantly high likelihood that state lawmakers will need to revisit the current net metering system for rooftop solar customers if the ballot measure passes, if only to further define certain aspects…of the existing legislation.

“But that shouldn’t be taken to mean that net metering itself would go away if the ballot measure passes.”

In addition, Snyder posted the following Thursday afternoon on Twitter…

“Rooftop solar company @Sunrun says it is confident that bill passed by #nvleg in 2017 will ‘withstand the test of time’ and provide protection for rooftop solar owners if the Energy Choice Initiative passes in 2018.”

As you can see, the deeper you look into the “No on 3’s” claims, the less believable they are.

Wilkinson is a lawyer and professional government bureaucrat who has worked as a Director of Human Resources, chairman of the Nevada Transportation Authority, deputy director for the Department of Administration and a former deputy chief-of-stuff for Sandoval.

She’s also worked for the attorney general’s office, the city of Henderson, the city of Reno, the Second Judicial District Court and the Nevada Supreme Court.

In other words, she’s no expert on power generation or energy markets.

But I understand “The Firefighter” turned the job down, so what’re ya gonna do?