Another Correction on Vote-by-Mail Fiasco 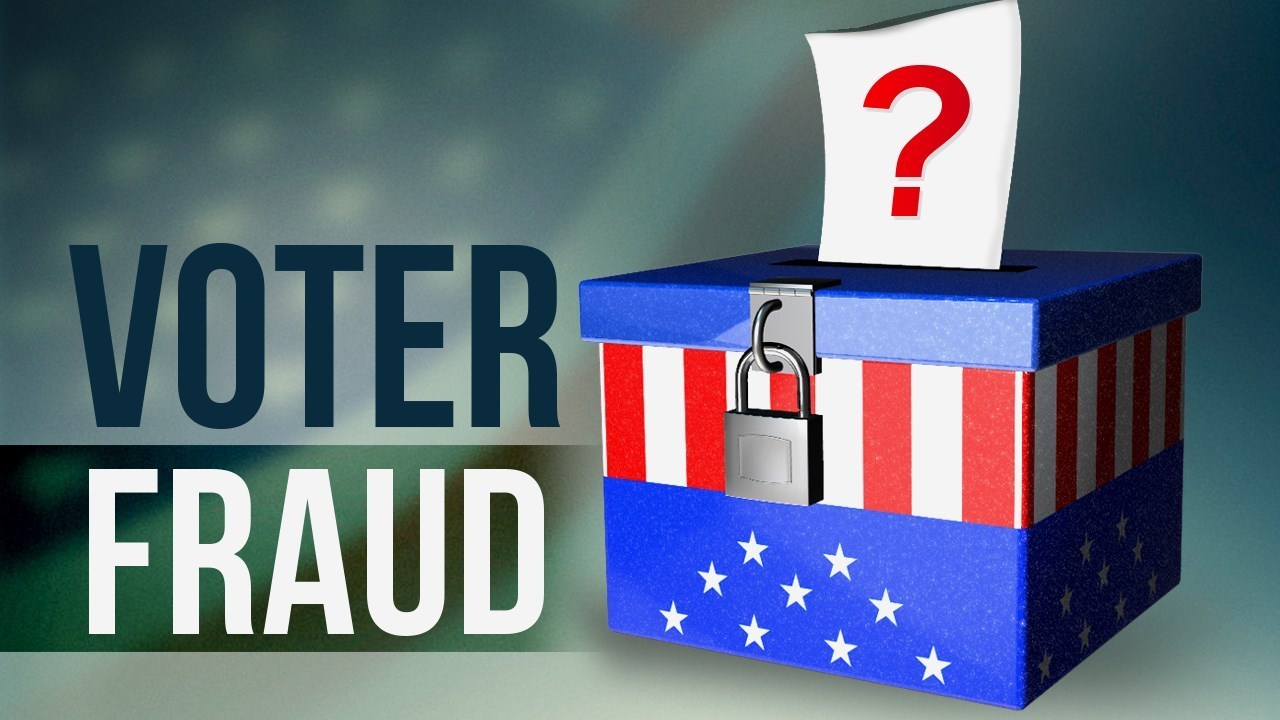 (Chuck Muth) – Former Nevada Attorney General Adam Laxalt had an excellent op-ed published in Sunday’s Las Vegas Review-Journal on all the problems with the Democrats’ re-writing of Nevada election law in the recently-concluded special session of the Legislature.

“And we also know our voter rolls are rife with inaccuracies, with 80,000 voters recently purged after their mail-in primary election ballots were deemed undeliverable by the post office because those voters no longer lived at the addresses on file – only to be added back at the secretary of state’s request.”

That’s not what happened.

Yes, it’s true that 80,000 ballots were mailed out to “active” registered voters for the June 2020 primary election that were returned by the post office as undeliverable because the person no longer lived at the address where the ballot was mailed.

However, those 80,000 weren’t “added back at the secretary of state’s request.”  Here’s what really happened…

BY LAW – federal law – there’s a 90-day “blackout” period leading up to the general election where list maintenance, sometimes referred to as “purging,” is prohibited.  Which means inaccuracies in the voter file cannot be cleaned up after around August 3 (90 days before the November 3 election).

Also, again by law, you cannot automatically “purge” those 80,000 voters from “active” to “inactive” status just because their June primary ballot was returned.

Instead, by law, the local election department or county clerk – NOT the Secretary of State’s office – is required to send a SECOND postcard to the voter at the “bad” address to advise them that they have to confirm or change their address to remain an “active” voter within 30 days.

Clark County *should* have mailed out those second postcards by the end of June.  For whatever reason, it didn’t.  Which means the 30-day clock didn’t start ticking until they actually went in the mail sometime in July.

Which means the 30-day cut-off deadline came AFTER the start of the “blackout” period.

Which means BY LAW the Secretary of State’s office was prohibited from changing the status of those 80,000 voters from “active” to “inactive.”

Now, unless those 80,000 actually vote in the November 3 election (unlikely) they will be “purged” and placed on the “inactive” list on November 4, the day after the election and when the “blackout” period ends.

It stinks, yes.  But the fault lies with the Clark County Election Department, not the Secretary of State’s office.  The SoS’ hands are tied since Clark County failed to mail out the second confirmation postcard in a timely fashion.

So please, let’s put the blame where it belongs.

“(New York City Mayor) Bill DeBlasio is like a turd in a swimming pool. A small man, but his stench pollutes everything.” – James Woods

“I was raped by a TOP Democratic donor. Hillary Clinton shut down NBC’s exposé of HW [Harvey Weinstein] with one call from her spokesperson. I strongly believe Joe Biden is a rapist. [The] DNC [Democrat National Convention] had Bill Clinton, serial abuser of young women, speak.  You want me to be pro-Dem? I know more than you will ever know about their evil. You can hide behind your convenient morality. I won’t.” – Actress Rose McGowan