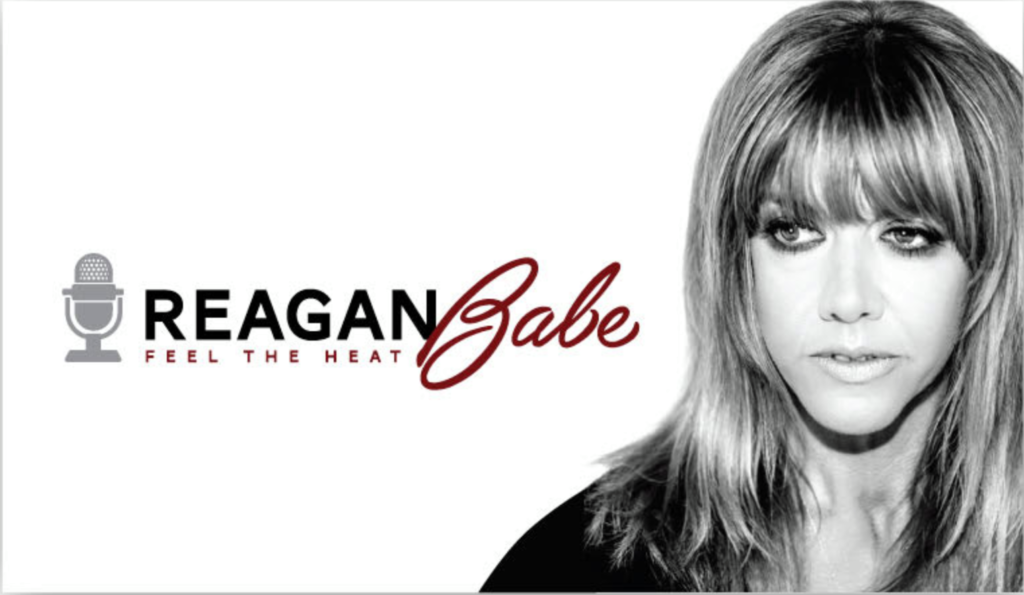 Andrew Breitbart was a conservative internet journalist and founder of Breitbart News who delivered a spellbinding keynote address at Citizen Outreach’s “Conservative Leadership Conference” (CLC) in Las Vegas in 2011.

One of my favorite Breitbart quotes, because it gets to heart of the fact that one person CAN make difference, was this… 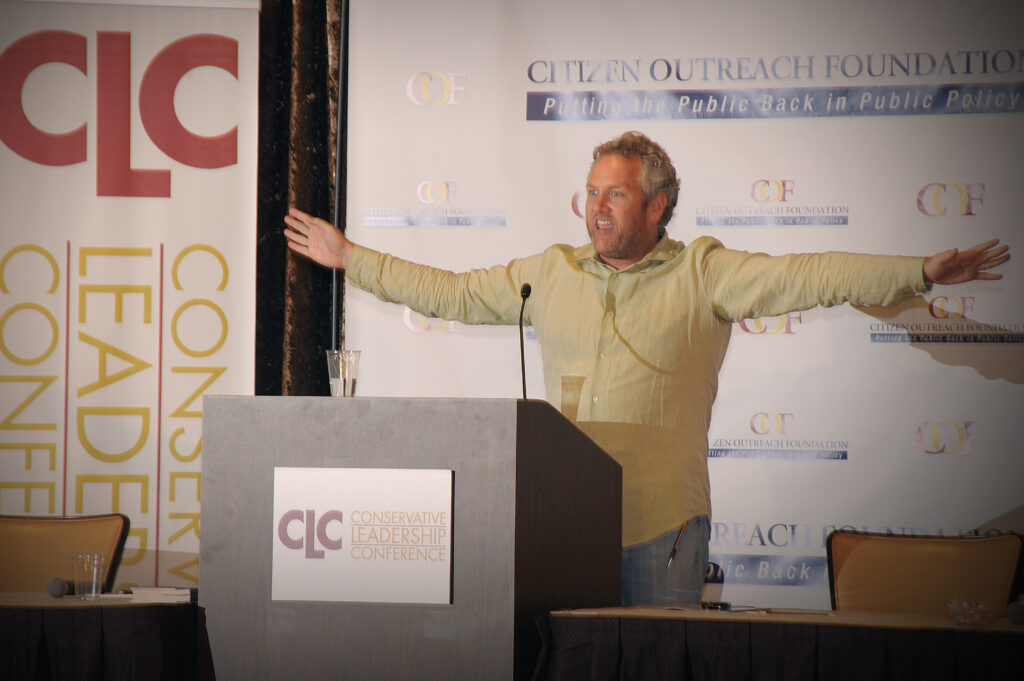 “Walk toward the fire. Don’t worry about what they call you. All those things are said against you because they want to stop you in your tracks. But if you keep going, you’re sending a message to people who are rooting for you. The message is that they can do it, too.”

Tragically, less than a year after his Vegas CLC address, at the age of 43, Andrew went to the vast right-wing conspiracy meeting in the sky.

That year we established the “Breitbart Award” in honor of Andrew and presented it to then-up-and-coming author/journalist Katie Pavlich, now seen regularly on a variety of FOX News programs. 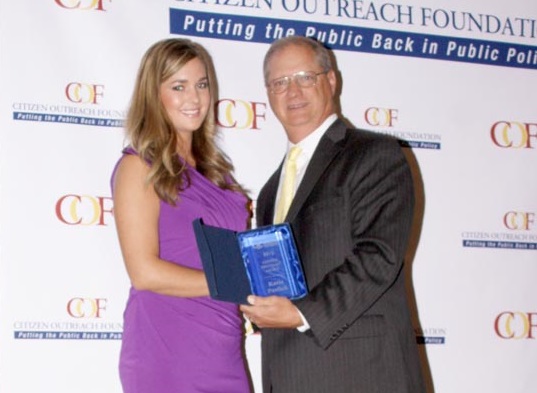 Well, this year we’re proud to announce the Breitbart Award is being presented to a Nevada conservative who Andrew mentored before his untimely passing: Megan Barth – aka, @ReaganBabe – the founding editor of the new Nevada Globe internet news site.

Megan’s Nevada Globe has published professionally-written and objective articles and investigative stories of interest to conservatives in the state which are often ignored or overlooked by the corporate media.

Nevada conservatives can expect big things from Megan and the Globe in the future, especially during the upcoming legislative session.  If you like what you’ve seen so far, in the immortal words of Ronald Reagan, you ain’t seen nothing yet. 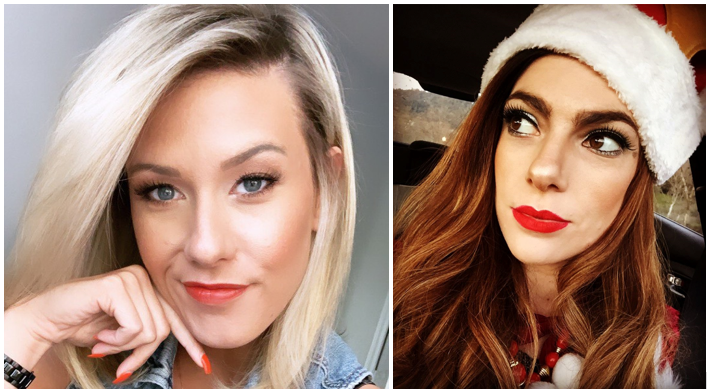 Frankly, we couldn’t decide which of these rising conservative stars should get this year’s award…so we’re giving one to both of them.

Courtney hit our radar screen years ago on social media.  There are Twitter posts…and then there are Courtney Holland Twitter posts: Sharp, acerbic and often humorous.  Few do it better; none in Nevada.   And she’s also shined as a grassroots leader; organizing and participating in protests against the Sisolak Shutdown and speaking at conservative events.

After this year’s primary election, Courtney left her private sector job and was hired full-time by Adam Laxalt’s Senate campaign as its communications director.  With Laxalt’s loss, I’m not sure where she’s gonna go from here, but conservative politics is in her blood, her star is bright, and I can’t wait to see what she does next.

“Brutal” Brittany is passionate about liberty and worked to defeat vaccine legislation in Nevada.  She also organized one of the first pandemic shutdown protests on Easter Sunday in 2020 and was instrumental in bringing a case for Nevada churches before the courts.

She ran into some legal troubles a year ago over an ugly child custody battle in California – which remains unresolved to this day.  But she didn’t let that stop her. She took a job running logistics for a pair of successful non-partisan ballot initiatives in Cali this year while fighting to get her daughter back.

After the primary, Brit returned to Nevada and was hired as columnist for the conservative RedState.com news site – where she has been lighting up the left like there’s no tomorrow.  She is deep, deep, DEEP into policy issues, takes no prisoners, and is a wonderfully talented writer.

With Courtney and Brittany covering the right flank in Nevada, I might someday soon be able to make my “retirement” permanent.  I guarantee you haven’t heard the last of either.

Once again, we couldn’t pick one of these conservatives over the other…so we’re giving this award to both as well.

After Sisolak shut down the state, both Gilbert and Chattah – unlike most of Nevada’s elected officials – got in Sisolak’s face and took the fight right to him.

The pair successfully filed lawsuits against his autocratic and unconstitutional emergency declarations.  And thanks to their efforts, Sisolak was forced to reopen the state’s churches the week before Christmas in 2021.  Their efforts also kept the pressure on over Sisolak’s mask and vaccine mandates.

Joey went on to run an extremely impressive GOP primary campaign for governor.  A first-time candidate, he nevertheless came in second in an extremely crowded primary and had, by far, the best-organized rallies and most-passionate supporters of any campaign in the state.

Sigal went on to run for attorney general against the Democrat incumbent she beat in court over the church shutdown and other issues.

A conservative firebrand if there ever was one, the Republican “establishment” put a moderate Republican in the GOP primary against her at the last minute (disclaimer, I worked for Sigal in that race).  Sigal won, but the challenge drained her campaign of critical funds she otherwise could have used in the general election.

Throughout the 2022 election cycle, Joey and Sigal were attacked, pilloried, criticized, condemned, harassed, ridiculed, denounced and scorned by both the left and the mushy GOP middle.  But they stood tall, gave as good as they got, and never quit on us.

I don’t know if running for another office is in either’s future, but I feel pretty safe in saying you haven’t heard the last of Joey Gilbert and Sigal Chattah. 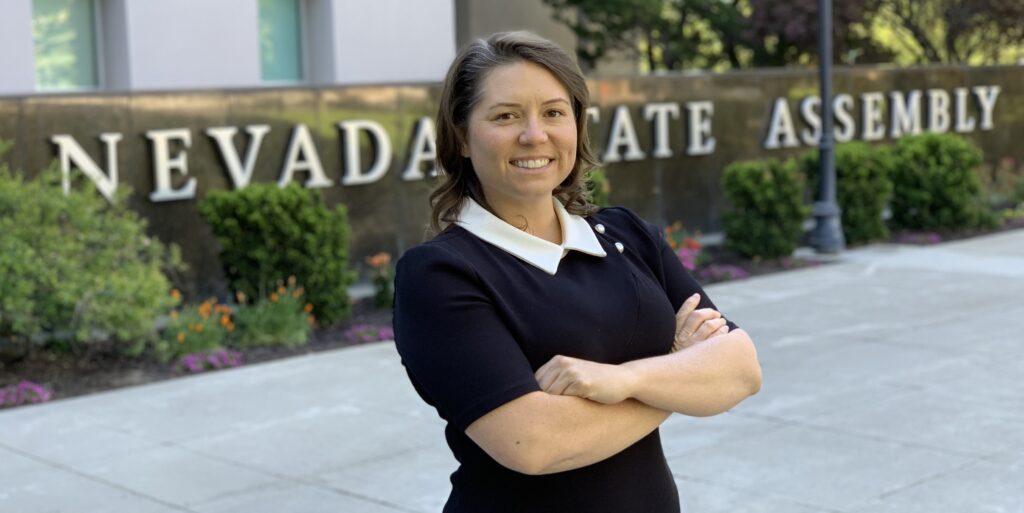 Yes, in the interest of disclosure, she’s a former client of mine. But I don’t think anyone can doubt that Annie carried the conservative torch better, stronger and higher than anyone else in the last session of the Nevada Legislature.

She scored the highest Nevada Policy Research Institute (NPRI) rating (99.22%) of any legislator, as well as the highest rating (97%) by the American Conservative Union.

She also led the charge to get the Legislature to re-open the building to taxpayers and public during the COVID shutdown, and was banished from the Assembly floor by Democrats for refusing to present a vaccine passport or wear a face diaper.

You haven’t heard the last of Annie Black. 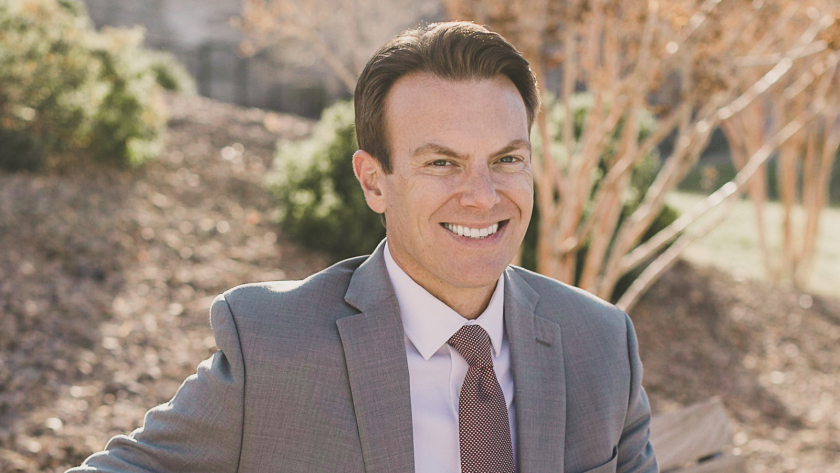 There hasn’t been a Republican on the Clark County Commission in over a dozen years.

Against tremendous odds, Drew ran for Commission District F, a strong Democrat seat, against a heavily-funded incumbent and came within 336 votes, out of over 107,000 cast, of pulling off a major upset despite unbelievably dirty campaigning by his opponent.

For those who don’t know, Drew also founded the conservative Tennessee Center for Policy Research think-tank in 2004 and ran it through 2009 before taking a senior fellow gig at the Taxpayer Protection Alliance.

His little-known claim-to-fame was in obtaining Al Gore’s home energy bills the day after  the former vice president won an Academy Award for the global warming documentary, “An Inconvenient Truth.”  The disclosure exposed Gore as a hypocrite whose Tennessee home used more than 20 times the national average for electricity.

You haven’t heard the last of Drew Johnson.

This year’s top “Conservative of the Year” recipient will be announced in the next edition of Muth’s Truths.  Don’t touch that dial!

“It isn’t that liberals are ignorant.  It’s just that they know so much that isn’t so.” – Ronald Reagan

“Good conservatives always pay their bills.  And on time.  Not like the socialists who run up other people’s bills.” – Margaret Thatcher

For information on how to join other COF “Donors First” clubs – the Reagan Legacy Council, Steering Committee, or President’s Advisory Board – click here.