About that Navy Captain 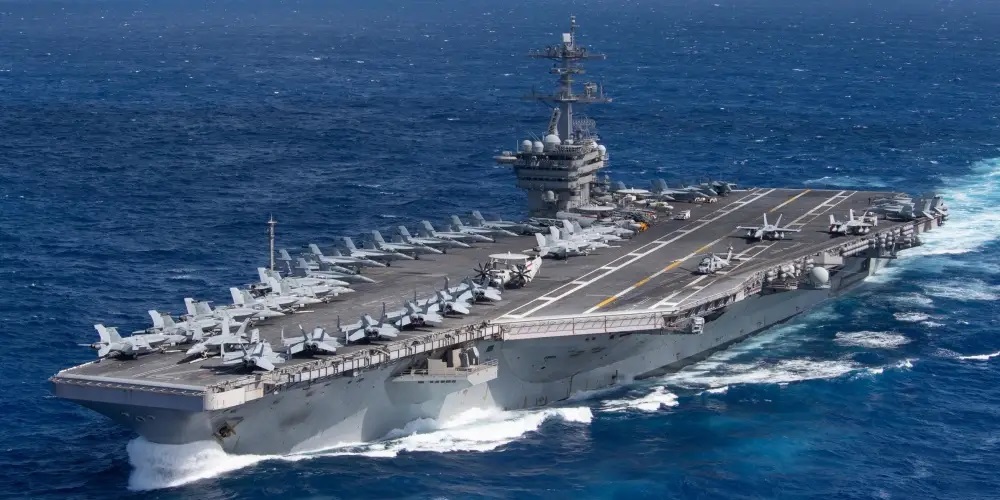 By now you’ve probably read about Secretary of the Navy Thomas Modly relieving from duty Capt. Brett Crozier, skipper of the USS Theodore Roosevelt aircraft carrier, after a letter he authored detailing the extent of the COVID-19 virus onboard his vessel was leaked to the press.

Whether it was the right thing to do or not, I’ll leave up to the Navy.  There’s too much involved here that none of us knows about.  But even the Trump-haters at the New York Times admit to certain facts about the case that seem to warrant the officer’s dismissal.

The carrier was operating in the western Pacific, “ready to respond to any emergency involving North Korea, an emboldened Chinese navy in the South China Sea, or another emerging crisis.”

The situation had already been reported to the Secretary of the Navy by the captain, “and Navy officials began responding.”

Nevertheless, Capt. Crozier distributed to “other Navy personnel” a four-page letter which ultimately got leaked to the San Francisco Chronicle.

Secretary Modly told reporters last week, according to the New York Times report, “that the Navy was rushing badly needed supplies to the Roosevelt well before the captain sent his letter to several officers in his chain of command over unclassified email.”

“Unclassified email.”  Too bad he didn’t use Hillary’s server!

Whether the leak was intentional or not, it resulted in telegraphing to the Chinese and other potential enemies of the United States that one of our major war-fighting vessels was crippled.  It’s hard to see how the Navy could just overlook that.

We’ll have to wait for the results of the official investigation to find out exactly what really transpired.  Anyone relying on partial information provided by the news media to rush to judgment isn’t helping the situation.